A cat that went missing two years ago in Florida during Hurricane Irma has been reunited with the pet's owner.

The Hillsborough County Sheriff's Office tweeted late last week that the cat showed up at one of its offices in the Tampa area and deputies were hoping to find the owner.

“The cat seems very domesticated, and may be from a house or apartment nearby,” deputies posted. 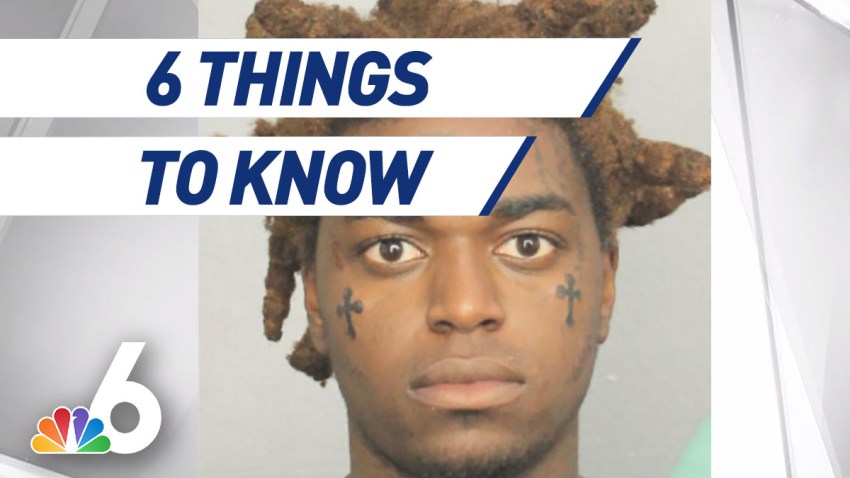 News You Should Know 23 mins ago

The sheriff's office provided an update on Friday, saying that the owner had been traced via microchip after deputies took the cat to a local veterinarian. The sheriff's office didn't identify Eva's owner but said the cat disappeared during the 2017 hurricane whose path cut through the middle of Florida.

“Tonight, the owner was reunited with Eva,” the sheriff's office tweeted. “Eva is now living in luxury. MEOW, that is a great story!”