Ken David Armenteros, 37, turned himself in to Florida Department of Law Enforcement agents to face two counts of official misconduct

EDITOR'S NOTE: Armenteros pleaded no contest to a lesser charge of filing a false report, a misdemeanor.

A Florida City Police Department corporal was arrested Friday on charges of official misconduct for allegedly lying during the arrest of a suspected drug dealer.

Ken David Armenteros, 37, turned himself in to Florida Department of Law Enforcement agents to face two counts of official misconduct.

According to Miami-Dade prosecutors and Florida City police officials, Armenteros was off-duty on the afternoon of Sept. 13, 2016, when he requested emergency backup after a confrontation outside a known "drug house" in Florida City.

Officers arrived and arrested the suspect, Christopher Maurice Lewis, on a variety of felonies, officials said.

An investigation by FDLE revealed that Armenteros "materially and fraudulently misrepresented the facts" leading up to and surrounding the request for back-up and arrest of Lewis, officials said.

The charges against Lewis were dropped "when the evidence of deception by Armenteros came to light," officials said. 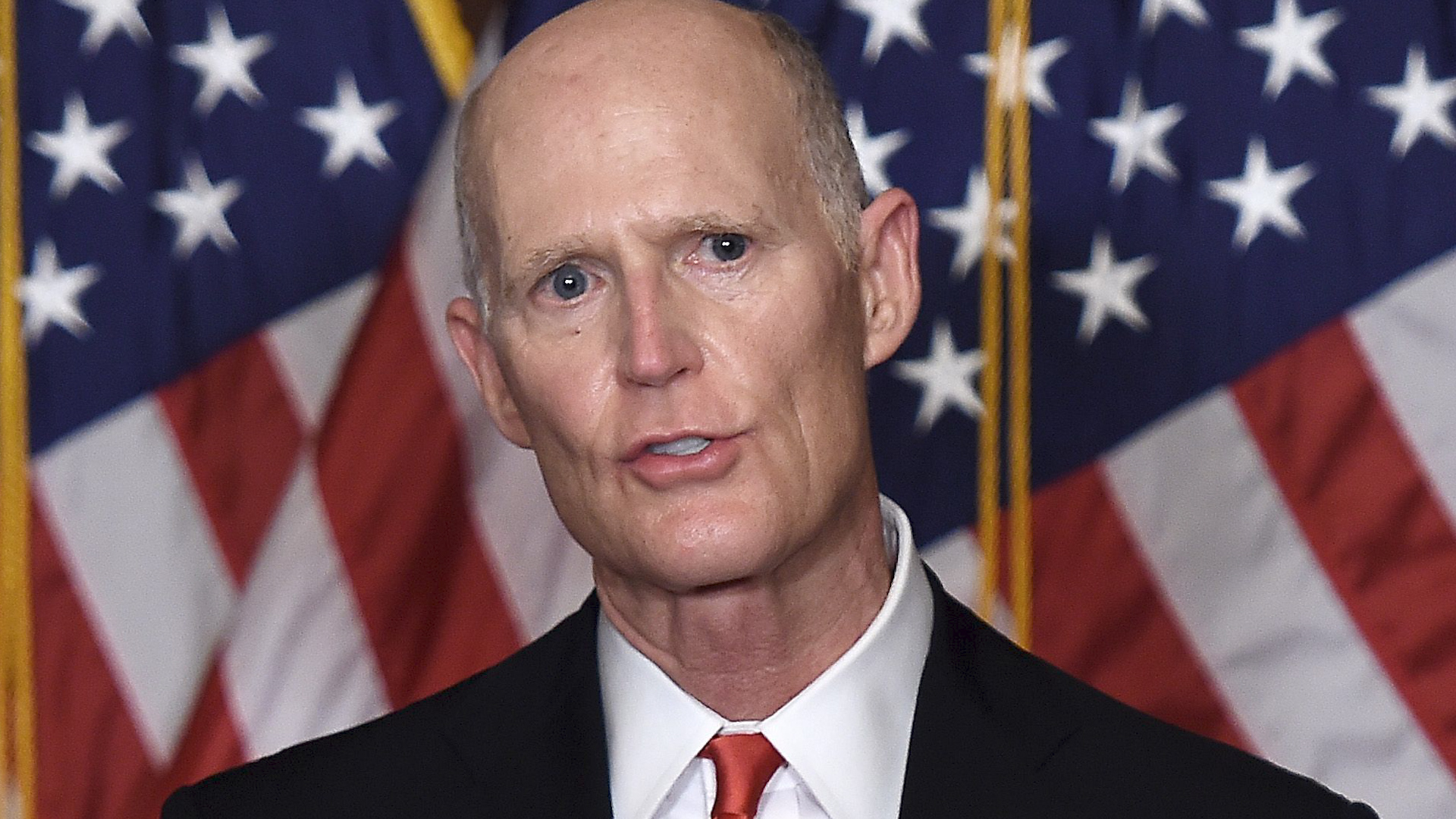 "A police officer’s credibility is one of his most valuable law enforcement tools," Miami-Dade State Attorney Katherine Fernandez Rundle said in a statement. "The filing of any false document undermines that officer’s ability to testify in court. As State Attorney, I know that one can never truly discover the truth once it has been layered with distortions or lies."