Another 78 virus-related deaths were reported this week, bringing the state's total to 38,670 dating back to March 2020

Florida's weekly COVID-19 cases continued to spike this week, with the state averaging more than 10,000 new cases per day in the last seven days, according to the latest report from the department of health.

The Florida Department of Health's COVID-19 Weekly Situation report released Friday showed there were 73,199 new cases for the week ending on Thursday. The figure is a large jump from the 45,584 new cases reported last month and nearly seven times the amount of cases reported the second week of June, when 10,459 were confirmed. 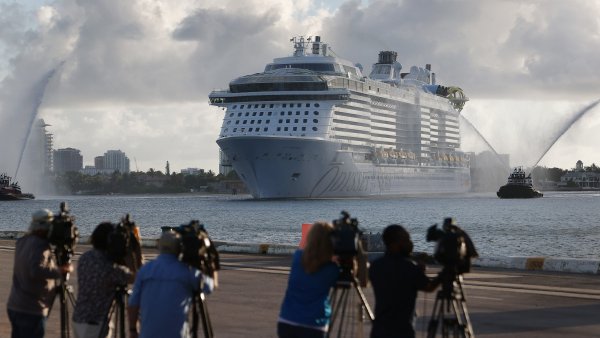 Another 78 virus-related deaths were reported this week, bringing the state's total to 38,670 dating back to March 2020. The state reported 59 new deaths last week.

A little less than 11.5 million people age 12 and older have been vaccinated in the state, or about 60% of those who are eligible.

Covid cases are on the rise, and doctors say most cases are people who are not vaccinated. But there are some that have still contracted the virus after receiving the shots. NBC 6's Marissa Bagg reports

South Florida's vaccination rate is higher than the state's, with about 76% vaccinated in Miami-Dade, 68% in Broward, 69% in Monroe and 64% in Palm Beach.