Florida Gov. Ron DeSantis continued to push back Wednesday against a “60 Minutes” report that suggested he initially made a deal to distribute COVID-19 vaccines in a South Florida county at Publix Super Markets pharmacies because the company made a donation to his political action committee.

The report that aired Sunday night on CBS focused on the vaccine rollout in Palm Beach County and also suggested Florida’s vaccine distribution had generally favored the wealthy and well-connected.

DeSantis said the report was "false and thoroughly dishonest."

"This is bad for our country, to have big corporate media smearing for profit just because I'm in the other party than them, and using their partisanship to craft narratives regardless of the facts," DeSantis said.

The governor said his office had offered people to be interviewed about Florida’s vaccine rollout for the report but the news show declined. He called the “pay-to-play" allegations in the report, “lies built on lies."

CBS said in a statement that “60 Minutes" interviewed dozens of people about the story and requested interviews with DeSantis, who declined, and Moskowitz, who declined to be interviewed on camera until after the story's deadline. 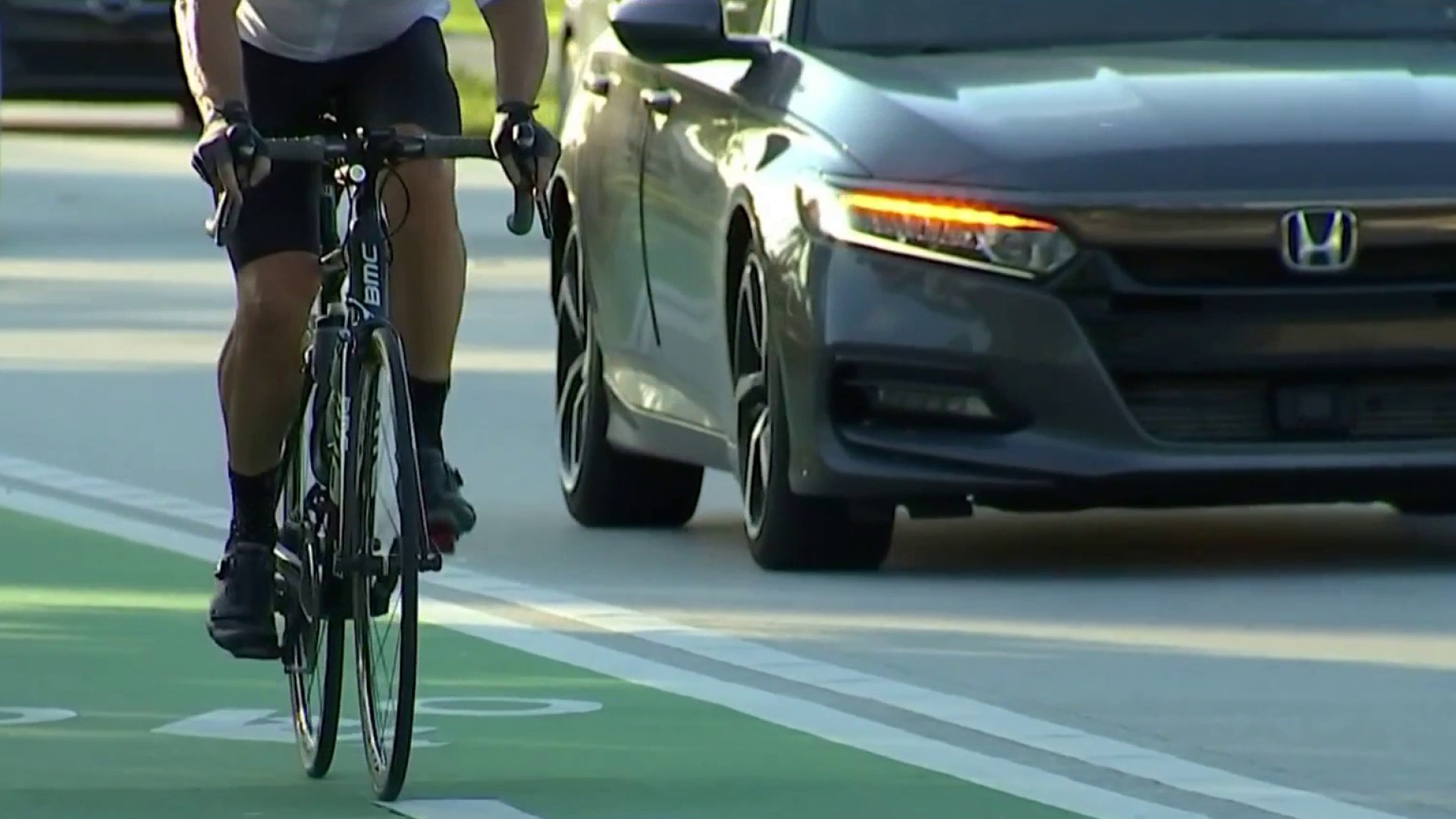 “When Florida state data revealed people of color were vaccinated at a much lower rate than their wealthier neighbors, ‘60 Minutes' reported the facts surrounding the vaccine’s rollout, which is controlled by the governor," the CBS statement said. “For over 50 years, the facts reported by '60 Minutes' have often stirred debate and prompted strong reactions. Our story Sunday night speaks for itself."

DeSantis said claims that the state had an exclusive deal with Publix, the state's largest supermarket chain, to distribute vaccines in Palm Beach were false. He said the Palm Beach Health Department was among the first in the state to receive vaccines, and said doses were also given to CVS and Walgreens for the long-term care center vaccination program shortly after they became available in December.

On Monday, Palm Beach County Mayor Dave Kerner, a Democrat, issued a statement that accused “60 Minutes” of using “intentionally false” information in its criticism of DeSantis’ role in the county's vaccination efforts. Kerner said DeSantis had met with him and the county administrator before the announcement, and they had asked DeSantis to “expand the state’s partnership with Publix” to the county.

“They had that information, and they left it out because it kneecaps their narrative,” Kerner said of “60 Minutes."

When the Publix partnership was expanded in Palm Beach, it drew criticism from some state legislators because the chain has no outlets within 25 miles of the mostly Black, poverty-stricken sugar farming communities in a rural corner of the county that abuts Lake Okeechobee.

About 30,000 people live in Belle Glade and other nearby towns, including about 5,000 residents over 65.

Within a few days, the state said it would set up a drive-up stand in Belle Glade, just as it had done in numerous wealthier communities across the state.

About 17% of Florida residents are Black, but they make up only 6.5% of the 6.4 million who have received at least one vaccine shot, according to the state.

The “60 Minutes" report said that weeks before the state announced its partnership with Publix, the supermarket chain donated $100,000 to DeSantis' political action committee.

Moskowitz, though, said last month that Publix was picked because its pharmacies were the only ones at the time who were able to execute the vaccine distribution.