The system, called CONNECT, hasn't been able to keep up with the spike in unemployment claims as businesses were shut down by the coronavirus outbreak.

Republican Florida Gov. Ron DeSantis on Monday ordered an investigation into how the state ended up with a faulty unemployment website that he has previously described as a clunker.

The state signed a $40 million contract in March 2011 with Deloitte to build the system, but ended up spending $77.9 million after 14 contract amendments, DeSantis told reporters at an early evening news conference.

“There were a bunch of issues when this thing was launched,” DeSantis said. “People want an accounting. It's one thing to not have a good system if you go on the cheap, or whatever, but to pay that much money, and then all the problems we've had to deal with, is a big problem.” 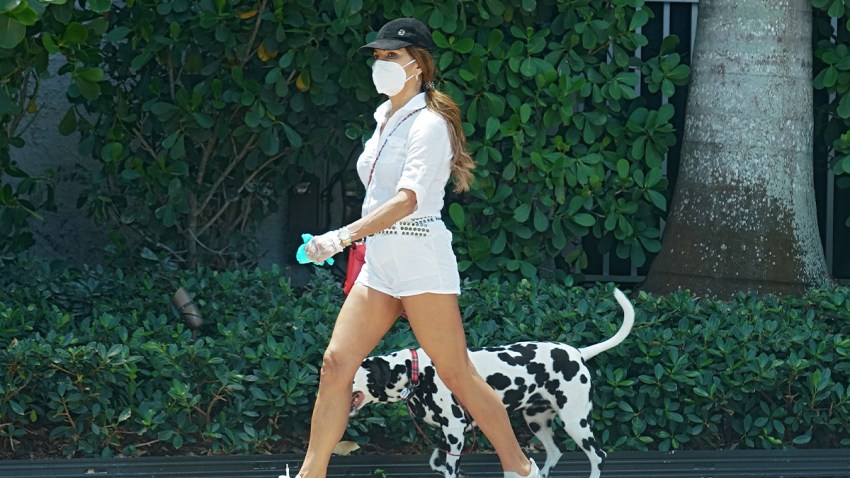 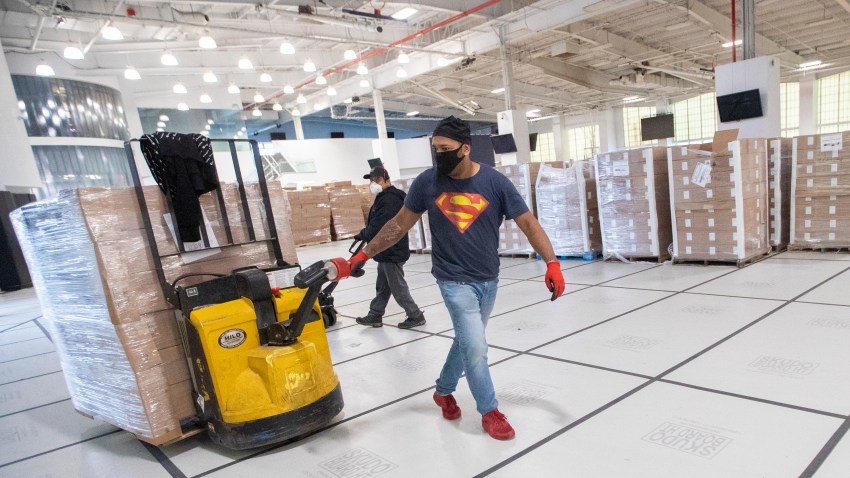 Unemployment Benefits Will Be Reduced After July 31

He said he's asking the state's inspector general to look into how the contract was awarded and why it was amended so many times. Current Republican U.S. Sen. Rick Scott was the governor at the time.

An audit of the system completed in 2019 exposed flaws. DeSantis said those problems were never brought to his desk. His announcement came several hours after Florida’s only statewide Democratic elected official, Agriculture Commissioner Nikki Fried, also called for an inspector general investigation into the unemployment system.

The system, called CONNECT, hasn't been able to keep up with the spike in unemployment claims as businesses were shut down by the coronavirus outbreak, frustrating hundreds of thousands of people checking on the status of their claims. Since March 15, Florida has had more than a million people file claims.

The Department of Economic opportunity hired engineers to rebuild parts of the system, along with close to 2,000 call center employees, and added service to handle the online capacity. Even so, DeSantis said, fewer than 500,000 people have received checks.

“People couldn't even access the system. You had times where this thing was down 50 percent of the time — 60, 70," he said. "I think at one time it might have been down 80 or 90 percent of the time. These are people who are trying to get on the system. They've just lost their jobs. They don't know when their next paycheck is coming. So this created a huge, huge source of angst.”

Rhonda Jill, a 60-year-old hair stylist in Boca Raton, watched Monday’s news conference in disgust — especially since some delays have been blamed on incomplete applications. She applied for benefits March 22.

“That’s pure lies, governor!" she exclaimed at her TV. "I have sent (by) express mail my taxes, my checks ... and uploaded documents."

Jill said she is “paralyzed in fear."

Democratic state Rep. Anna Eskamani said people are reaching out to her on social media and she now has a list of more than 800 people she's trying to help, many not even in her Orlando district. She said the Department of Economic Opportunity hasn't been very helpful.

“People are really, really suffering. There's a lot of frustration because they don't know what to do,” she said.