The 19,816 new confirmed COVID-19 cases brought Florida's total to 1,429,722 since the outbreak began, according to figures released by the state's department of health. It's the second day in a row the state has broken the single-day case record, after 17,783 infections were reported on Wednesday. 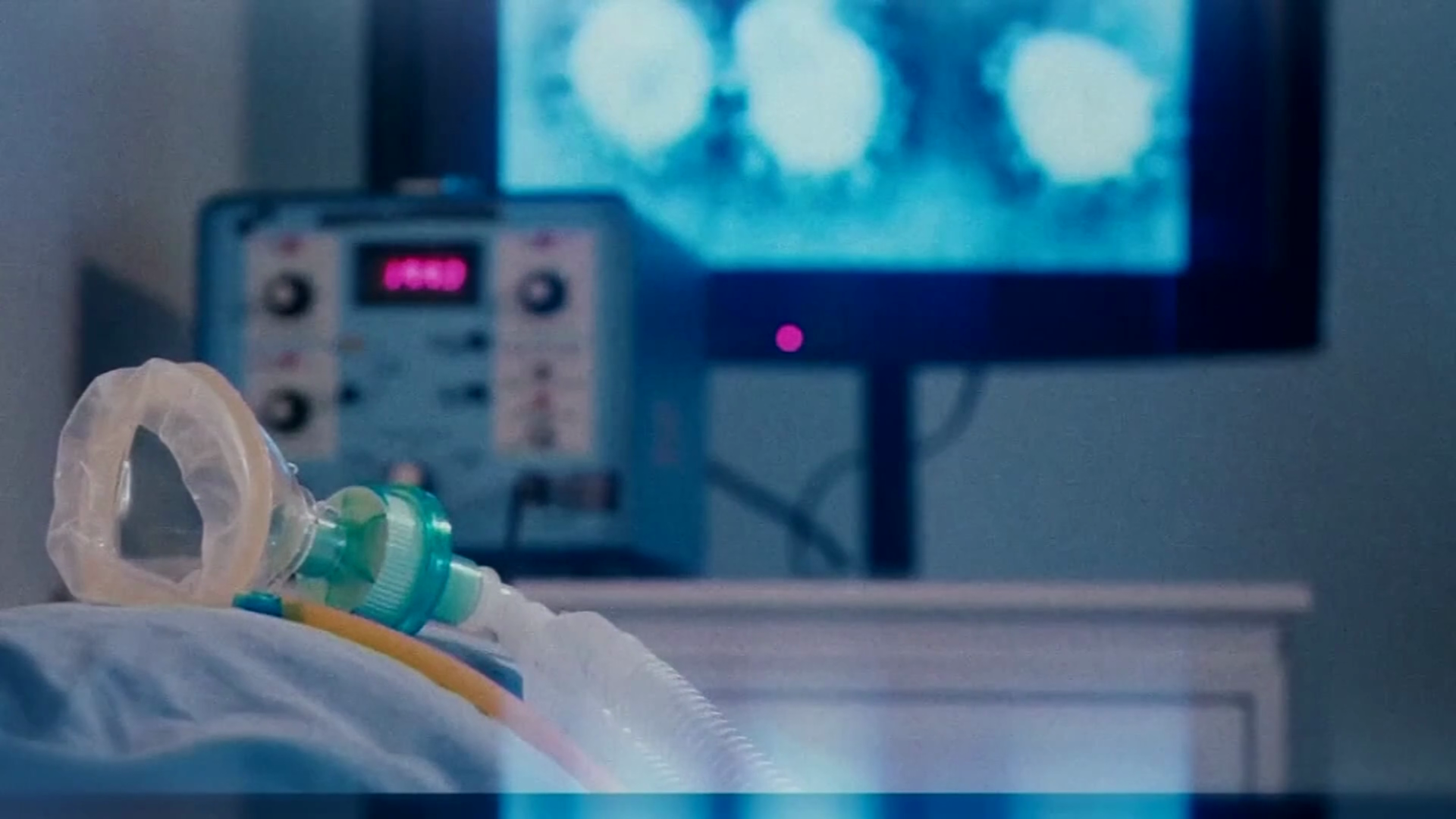 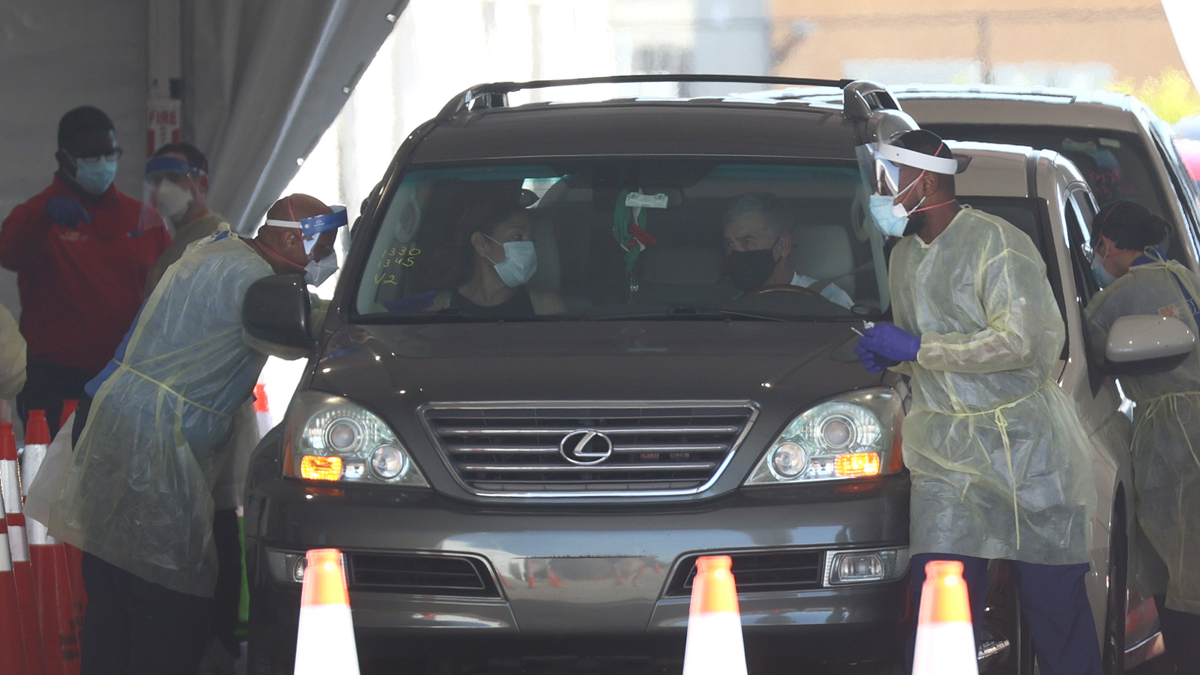 Part of the reason for the large number of cases is related to a high number of test results, with more than 193,000 reported Thursday.

Covid deaths are also showing an increase in the state, with another 164 virus-related deaths among Florida residents reported, bringing the total to 22,481 Thursday. Another 336 non-resident deaths have been confirmed in the state to-date, six more than were reported on Wednesday. Most of the newly confirmed deaths occurred days or weeks earlier.

The positivity rate for new cases in the state was 11.60% in Thursday's department of health report, a full point below Wednesday's rate of 12.60%.

The positivity rate for all cases, including people who have already been tested, was 13.15%, following four straight days above 14%.

Florida's daily vaccine report showed just under 370,000 people have received the first dose of the COVID-19 vaccination since the state started administering the vaccine in mid-December. About 14,600 have received the second booster shot.