Florida Shuts Down Consumption of Alcohol at Bars Statewide

Alcohol consumption will be suspended at bars across Florida effective immediately, the state's Department of Business and Professional Regulation announced Friday.

The news came just as the state reached a record-breaking number of new coronavirus cases in its daily numbers update: nearly 9,000 new cases brought Florida's total to 122,960, according to figures released by the Florida Department of Health.

"Based on recent increases in COVID-19 cases and non-compliance with previous orders, DBPR has taken action to suspend on-premises alcohol sales at bars," DBPR Secretary Halsey Beshears said in a statement. "DBPR believes this is a necessary step to take to protect public health as we continue working in partnership with industry and health officials to combat COVID-19.”

Last month, bars along with movie theaters and other entertainment venues were allowed to open up across the state at 50% customer capacity with the exception of those in Miami-Dade, Broward and Palm Beach counties. 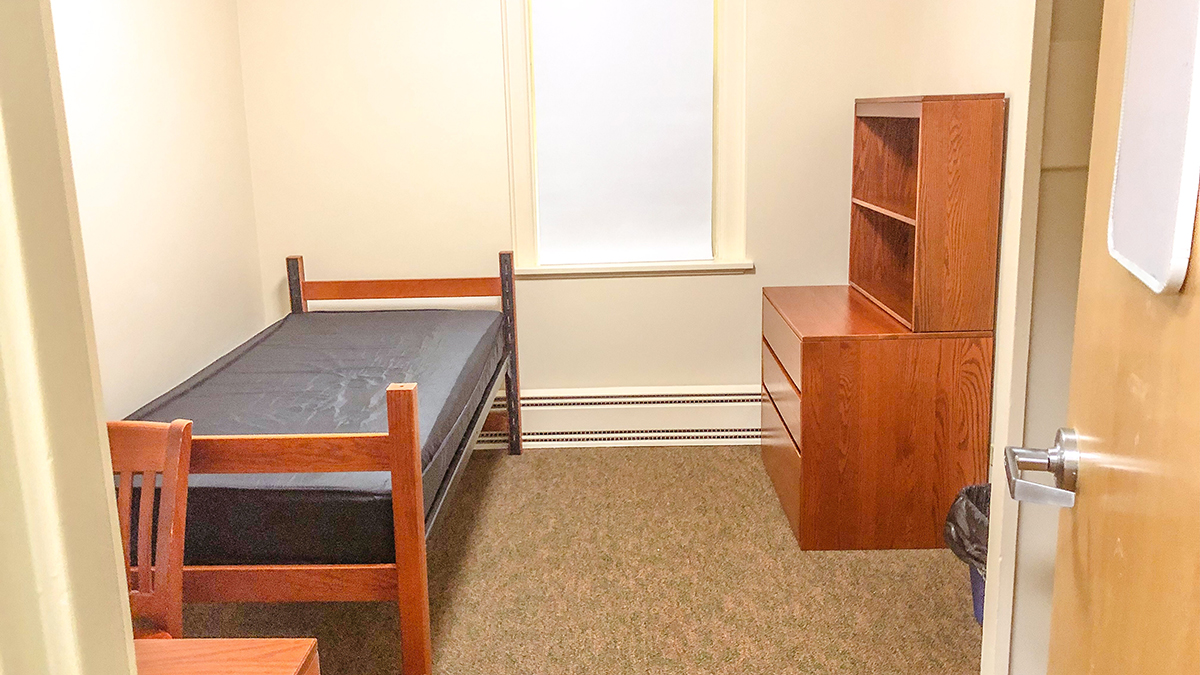 In the Wake of Covid-19, College Dorm Life Gets a Makeover 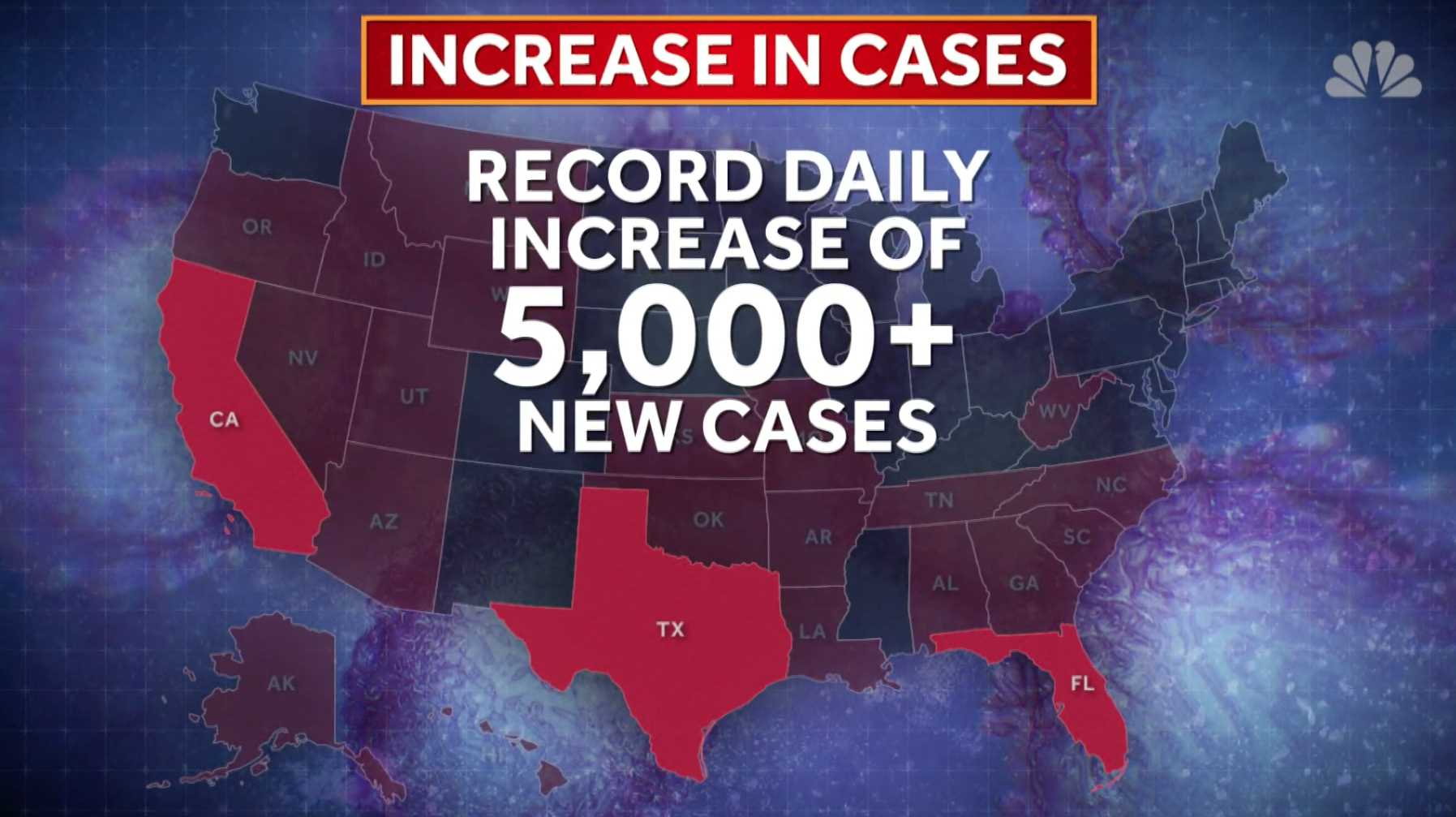 At a news conference Friday, Florida Gov. Ron DeSantis briefly mentioned the measure taken by the DBPR, calling it a "major action."

State officials have attributed much of the new outbreak to young adults flocking to bars after they reopened in most of the state three weeks ago, with many of them ignoring social distancing restrictions aimed at lowering the virus's spread.

Beshears said he issued the order because too many bars and patrons were breaking the rules, overwhelming his department’s inspectors.

“This was more than we could keep up with,” Beshears said.

He said people got tired of being cooped up and maybe thought the threat of coronavirus had lessened because news coverage shifted to the protests caused by the Minneapolis police killing of George Floyd.

“People in general just wanted to get out and experience a normalcy,” he said. He said there is no timetable for rescinding the order.