Ana Maria Cardona, 56, faces life in prison if convicted in the 1990 death of her 3-year-old son Lazaro Figueroa.

The two ex-inmates, Odalys Hernandez and Margarita Valero, took the stand to tell the jury what they said they heard Olivia Gonzalez – Cardona's former girlfriend – say while imprisoned.

“'Yeah, yeah. I was the one who hit him with the bat, so, what, so what,'" Valero stated Gonzalez said.

“She didn’t care she was the one who hit the girl, the boy, with the bat," Valero added.

Cardona testified on Monday that her former girlfriend took the boy from her and eventually killed him. 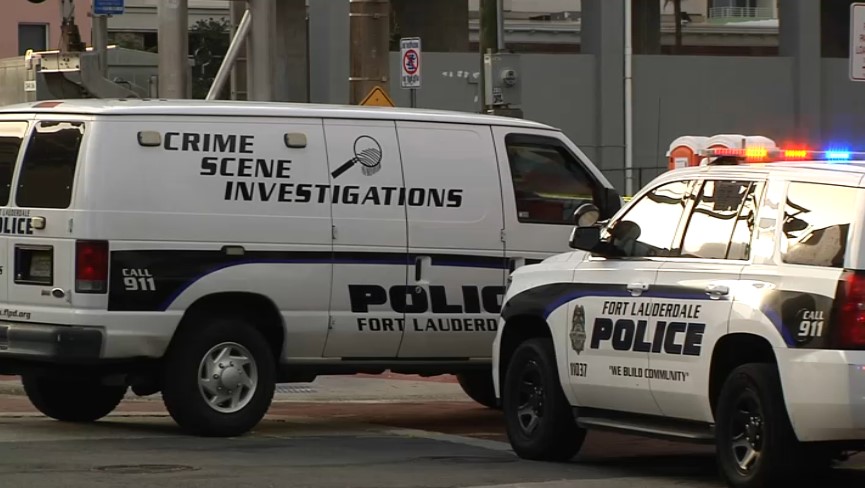 “'If I hit the baby and the bat was the one killing him then I killed the baby and I’ll kill yours,'" Hernandez stated Gonzalez said.

The trial will resume on Wednesday at about 10 a.m. with closing arguments.

The death of Cardona's son was huge news after the boy's body, weighing 18 pounds and badly beaten, was discovered in the bushes of a Miami Beach home in November 1990. Police initially could not identify the boy and called him "Baby Lollipops" after a design on his T-shirt.

Cardona previously said the boy's death was an accident.