Zion Horne, 18, was arrested Tuesday at the school on Northwest 36th Street on charges including carrying a concealed firearm and trespassing on school property with a firearm

A former student at Miami Jackson Senior High School was arrested after he brought a loaded gun to the school, officials said.

Zion Horne, 18, was arrested Tuesday at the school on Northwest 36th Street on charges including carrying a concealed firearm and trespassing on school property with a firearm, according to an arrest report.

Horne appeared in court Wednesday where he was ordered held on $106,000 bond. His mother attended the hearing and spoke with reporters after it ended.

"I'm here for my son, he got into some trouble, was caught with a gun and I found out some things I no clue about and I just thank God for revealing them to me," Kianna Horne said. 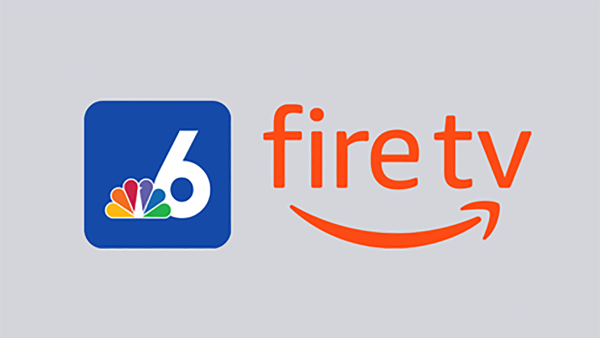 According to the arrest report, the school's assistant principal and dean of discipline received an anonymous tip that a previous student was trespassing on the campus and may have a firearm.

A school resource officer found Horne in a boy's bathroom on the second floor of the school, and he was detained without incident, the report said.

When the officer searched Horne's backpack, he found a black .40 caliber handgun that had a bullet in the chamber and 14 in a magazine, the report said. There were another seven bullets in a pill bottle and a silver grinder with suspected marijuana residue in the bag, the report said.

In court Wednesday, it was revealed that Horne bought the gun from an unknown man for $450 in Liberty City. He also used it to open fire on a rival gang member at a park, authorities said.

Horne's mother said he needs to be taught a lesson and stay behind bars for the time being.

"He needs to be in there and think about what he's done and what he's trying to get into, and the devil is a liar," she said. "I've come too far, he's come too far and I ain't burying my child."