Funeral Arrangements Being Made for FBI Agents Killed in Sunrise Raid

Funeral arrangements were made Thursday for two FBI agents killed during a raid in Sunrise as the investigation into the deadly encounter continued. 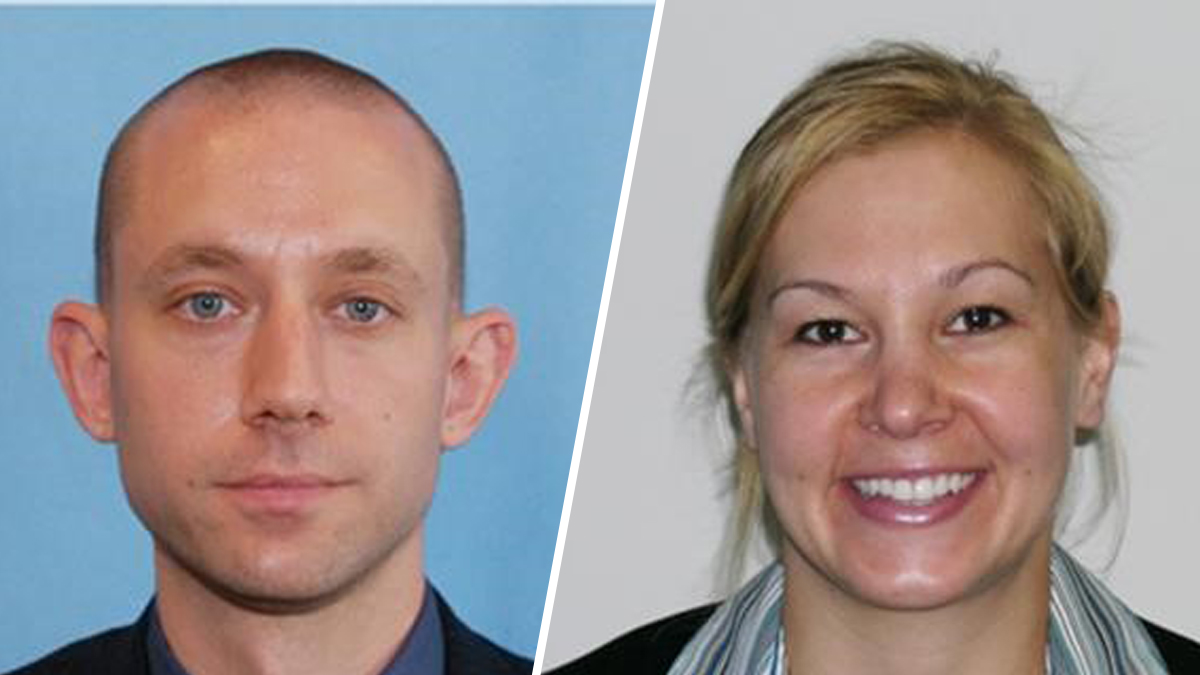 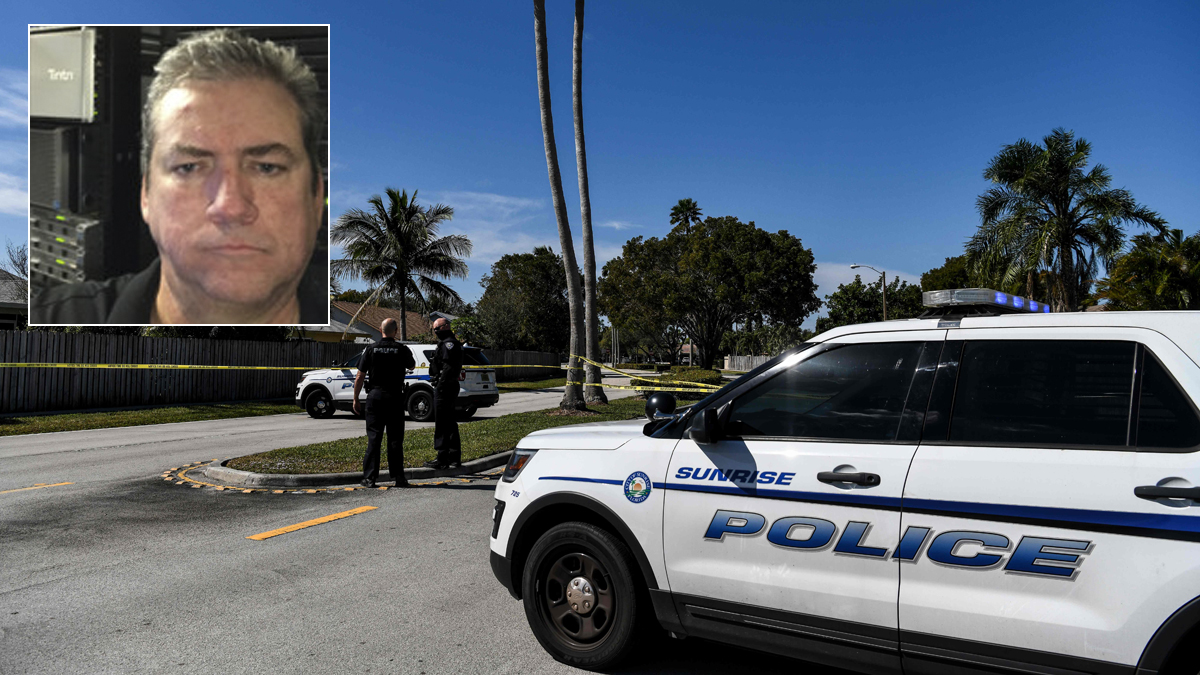 Special Agents Daniel Alfin and Laura Schwartzenberger were shot and killed. Two other agents were shot multiple times and hospitalized before being released on Wednesday, while the other agent was treated at the scene.

Police remained at the shooting scene Thursday with entrances to the complex blocked off as the investigation continued.

The suspect, identified Wednesday as 55-year-old David Lee Huber, died at the scene. Officials haven't said exactly how he died but sources said it's believed he took his own life.

The shooting is under investigation by the FBI’s Inspection Division, officials said.

Meanwhile, the services for the fallen agents were being arranged by funeral homes in Hollywood and Pompano Beach.

FBI officials said Schwartzenberger and Alfin had both dedicated their careers to working crimes against children cases.

The investigation continued Wednesday into the FBI raid in Sunrise that left two agents dead and three wounded in one of the bloodiest days in the agency's history. NBC 6's Marissa Bagg reports

The 43-year-old Schwartzenberger joined the FBI in 2005 and started her career in New Mexico before coming to the Miami Field Office in 2010. She leaves behind a husband and two children.

Alfin, 36, joined the FBI in 2006 and began in the Albany, New York office before coming to Miami in 2017. He leaves behind a wife and one child.