A South Florida man, credited with saving the life of a Miami Police officer, was honored Thursday.

It was an emotional moment at Miami City Hall, met with applause as that police officer was reunited with the man who he credits with saving his life.

William Ramirez received a proclamation for bravery as officer Rosny Obas praised him for his heroic actions. 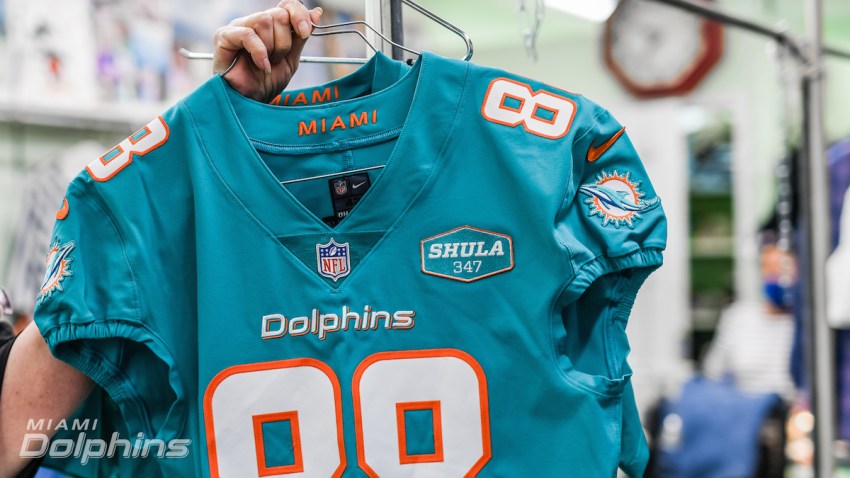 "I truly believe that God sent Mr. Ramirez that day and without him I would not be standing here," Officer Obas said.

On April 14th, police say Ramirez drove officer Obas to safety after a cab driver shot at the officer with an assault rifle near Northwest 79th Street.

According to the arrest report, the cab driver, Frantzy Armand, 29, then jumped into the patrol car and took off, firing his weapon randomly out of the window, injuring two bystanders before he was shot by police in North Miami.

Ramirez said he remembers everything from that day, "I'm crying too, because it's for the families. The family of the officer and my family too. Because everybody's happy."

A City of Miami dispatcher who took some of the 911 calls that day was also honored.

The Chief of Police described what transpired on April 14th as scary and close to the worst nightmare a police chief could have.