A group of Miami-Dade mayors and Florida Gov. Ron DeSantis came together Tuesday to discuss how the county can better fight the recent surge in coronavirus cases.

"I think it's really important as we're at this critical moment here that we're able to turn this in a better direction," DeSantis said during the meeting with the mayors, which included Miami-Dade's Carlos Gimenez, Miami's Francis Suarez, Miami Beach's Dan Gelber, Miami Gardens' Oliver Gilbert and Doral's Juan Carlos Bermudez. 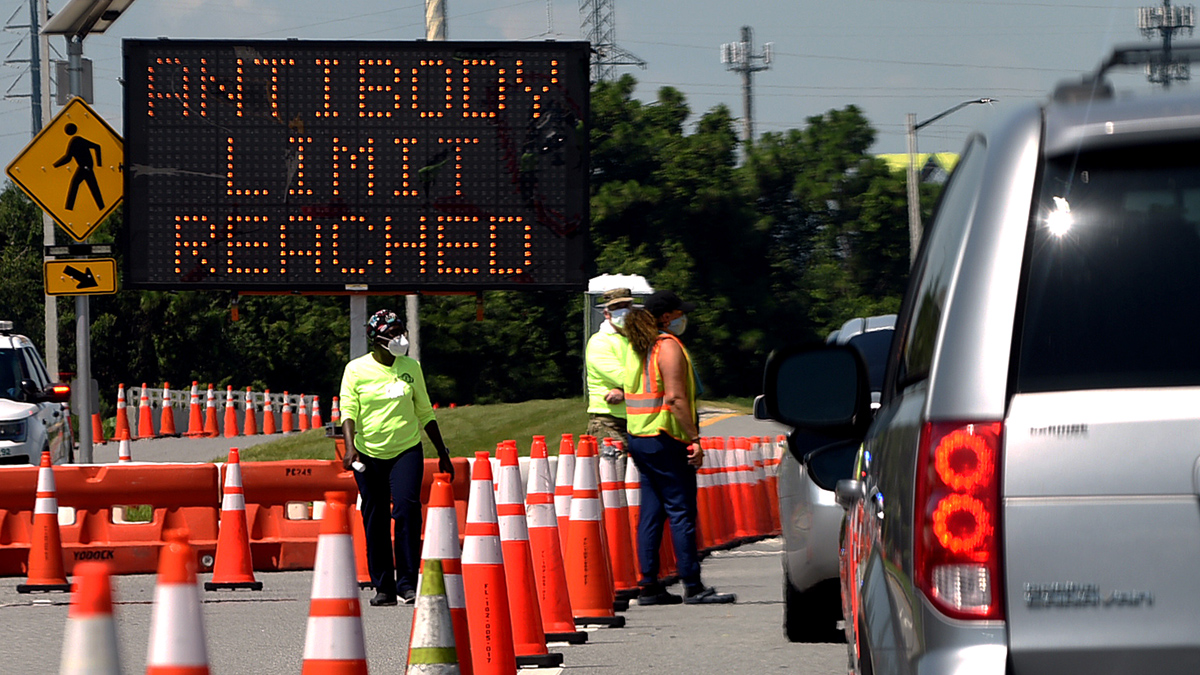 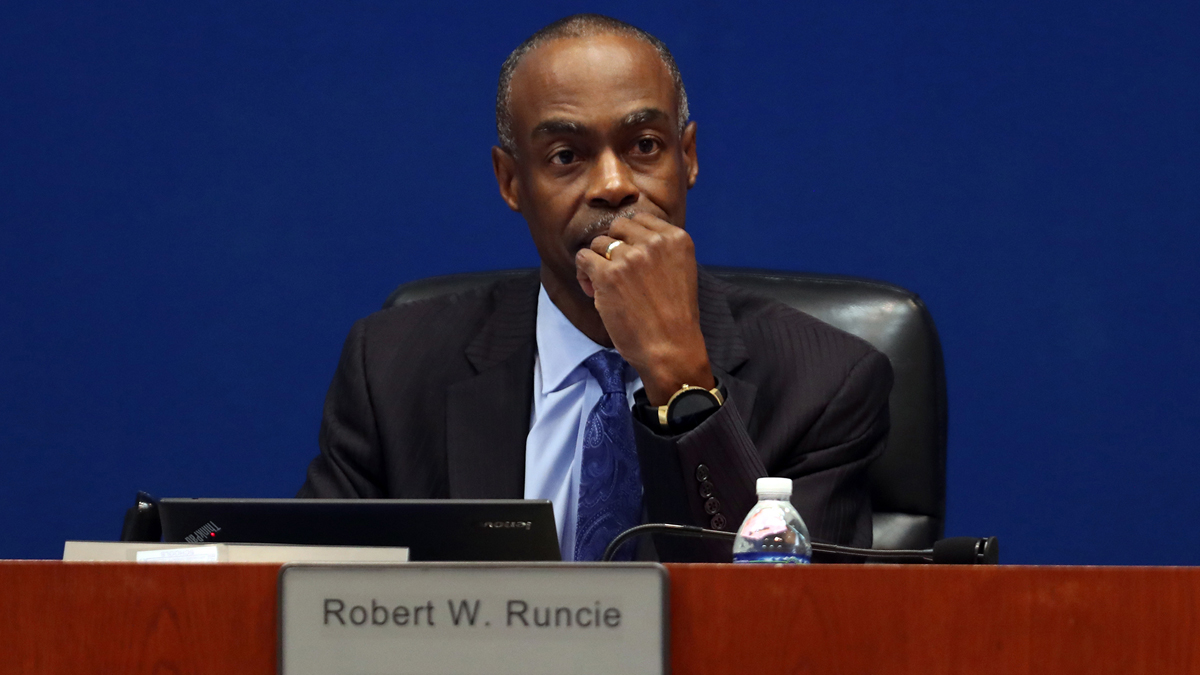 The meeting came as Miami-Dade added more than 2,000 new COVID-19 cases Tuesday, with more than one-fourth of people who were tested testing positive over the past two weeks. The county's coronavirus dashboard showed ICU bed capacity at 108%.

There was broad agreement that the next week or so will determine whether additional business closures or restrictions will be needed.

The city mayors outlined ways the state can improve its response, from additional contact tracers to more clarity on what will be implemented if the situation doesn't improve.

The mayor of Doral urged the need for unity among local leaders, suggesting that they all need to be on the same page, especially when it comes to reporting data.

“I have been in meetings with DOH representatives and the information is not always exactly the same, so I think it’s critical that we all have the same information,” said Mayor JC Bermudez.

Although the mayors and DeSantis appeared to be on the same page, there were moments where differences broke through, particularly when Gelber mentioned a statewide mask mandate, which DeSantis hasn't implemented.

"I think we need a sense of urgency in our community right now," Gelber said. "I know we've had disagreements about whether we have a state mandate for a mask. The only reason I thought it's important is I think it will tell people 'you have to do this.'"

DeSantis reiterated that people should wear masks where they're mandated by localities and continue to practice social distancing.

Bermudez said a difference in messaging has bled into data released by the state, noting that he's been in meetings where the county's information has been different from the state's.

Asked whether the county has a metric by which it will decide on the next steps forward, Gimenez said the meeting did not yield one. Gimenez has previously said the figure he's keeping an eye on in the infection rate.

Someone who wasn’t at the meeting was the mayor of Hialeah, Carlos Hernandez, who showed up to county hall but wasn’t allowed inside.

Hialeah has been a hotspot for COVID infections and Hernandez has been critical of the governor’s response to the pandemic.

“We have time to play childish games? That shows why we are in the situation that we are," Hernandez said.

"We understand as people charged with ultimately the health and safety of the residents that this level of increase is not sustainable. This has to slow down," Gilbert said.