As of Thursday, Miami-Dade and Broward led the state with nearly half of all COVID-19 cases

In Broward County, the hardest-hit area in the state, multiple sites opened, including the Cleveland Clinic in Weston. The testing was being performed for patients with scheduled appointments at the Krupa Center at 3250 Meridian Parkway. 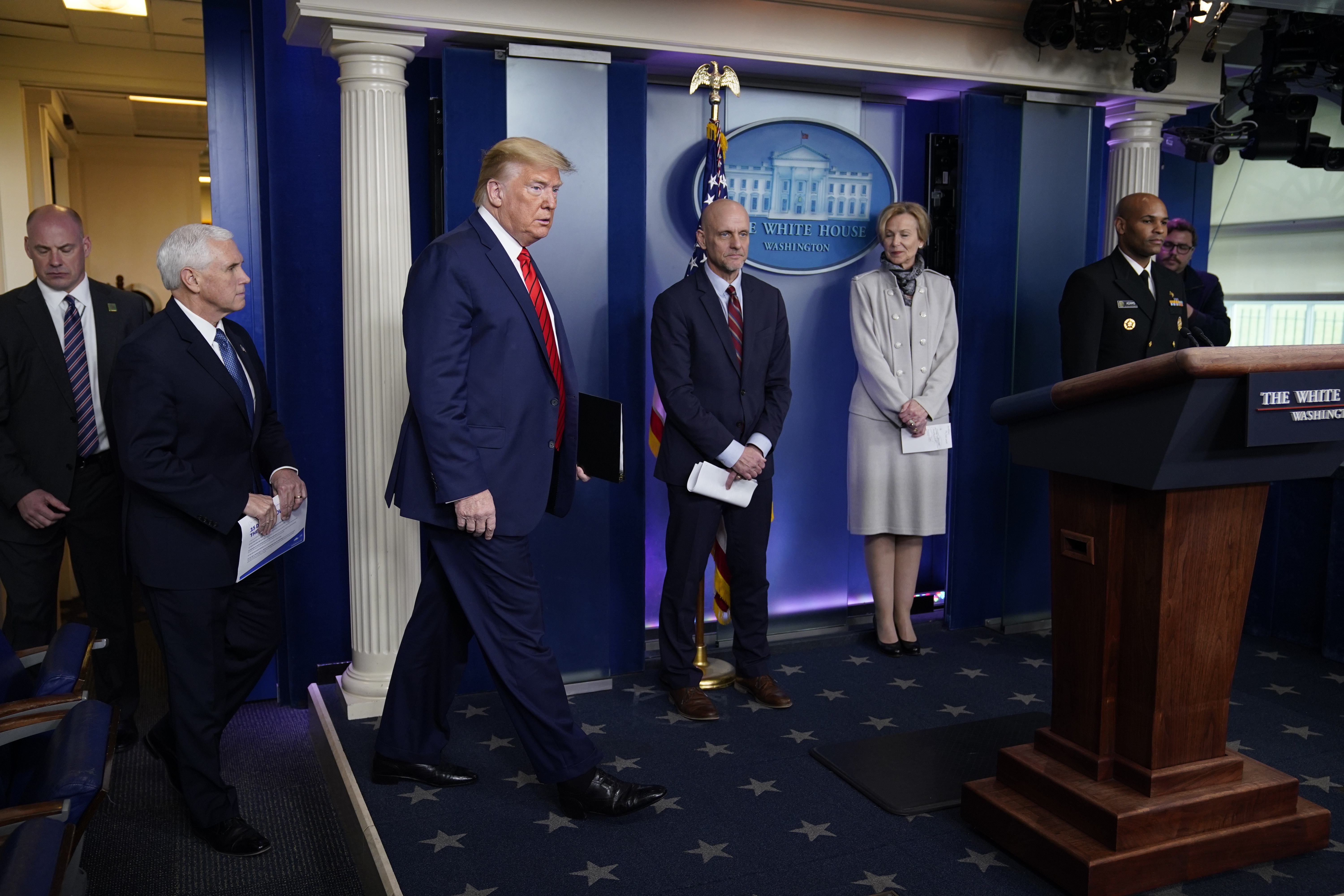 Trump: US Could Take Equity Stake in Bailouts Due to Coronavirus 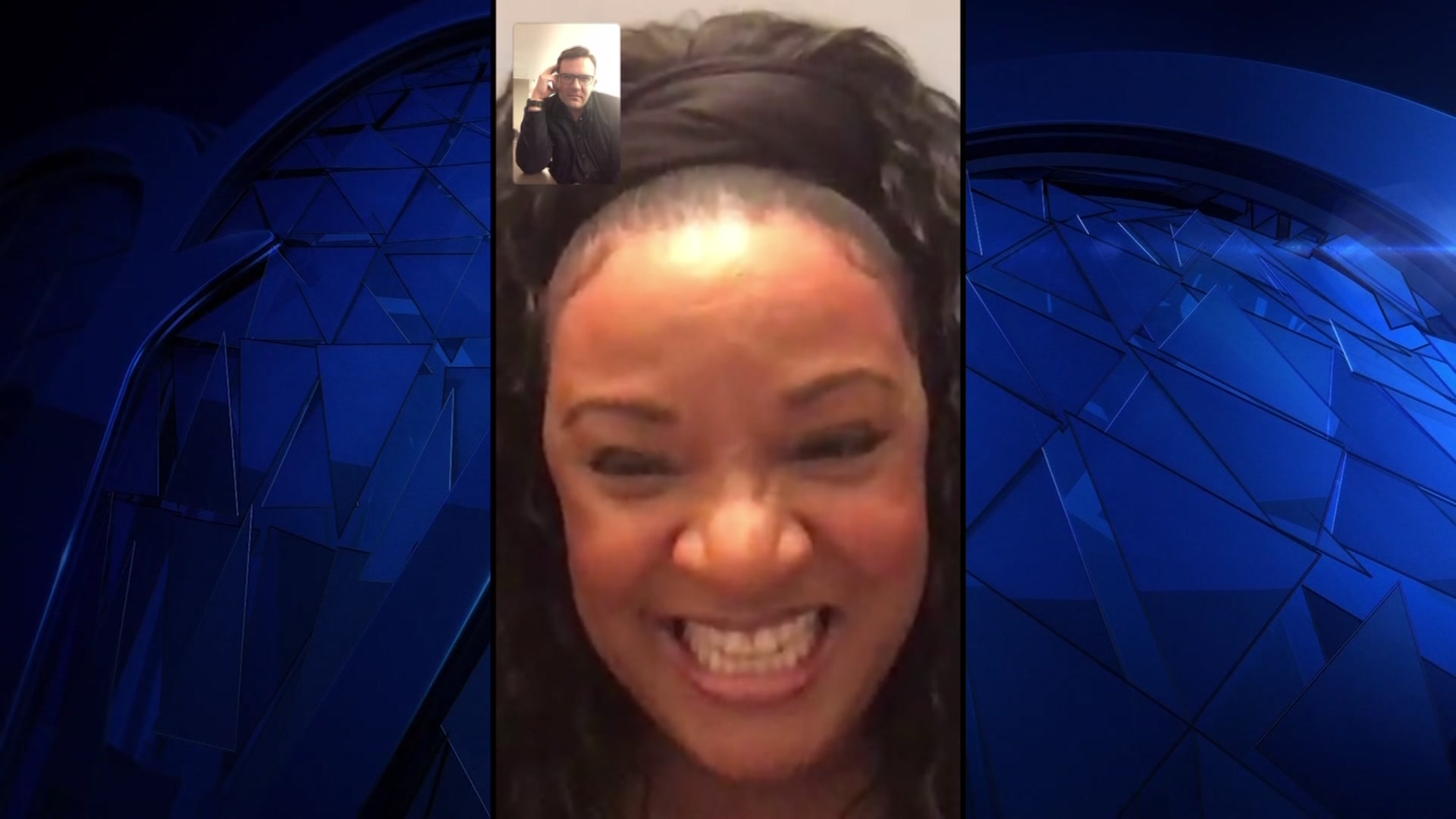 Coronavirus Patient's Message to Friends: Tone Down the Gloom in Phone Calls 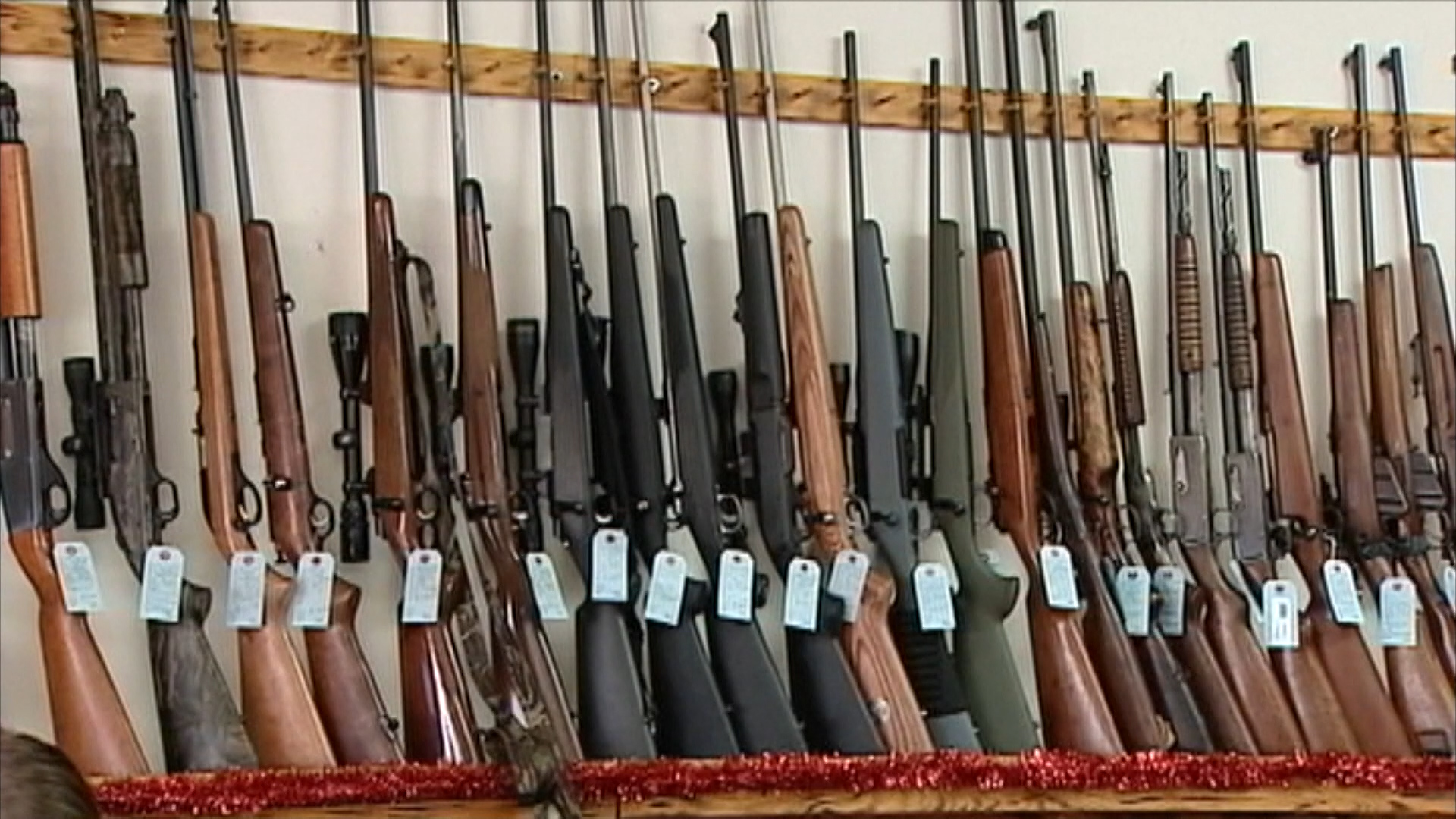 Patient Alex Pierce said he'd been exposed to COVID-19 and had symptoms, so he made an appointment. Doctors said they won't test anyone who doesn't have symptoms.

"I need to get tested, I’d rather be safe than sorry, and make sure that my family’s safe and everybody around me is safe," Pierce said.

Doctors said first they test patients for the flu, and if those results come back negative, they move on to COVID-19 testing, with results taking 3 to 4 days.

Thousands of people want to get tested for coronavirus, but the ability to get supplies to specific places is an ongoing battle. NBC 6's Phil Prazan reports.

"The classic triad is fever with cough or shortness of breath, so those are the key symptoms that we're looking for," Cleveland Clinic's Dr. Carla McWilliams said.

Cleveland Clinic doctors wouldn't say how many testing kits they have, but so far they have enough for as many people as their testing.

“We are doing the best that we can, we've never encountered a situation like this before," McWilliams said. "It's stressful for everyone, not only for us as healthcare workers but also for the public, but we’re gonna stick through this, we’ll be fine."

Meanwhile, Broward Health opened its new mobile testing unit in Pompano Beach, also for patients who pre-register for appointments. Constructed in less than 24 hours, the mobile testing site will allow 300 registered patients to drive through daily and be swabbed for COVID-19 from their cars.

On Friday, another testing site began operations at the Park and Ride lot at CB Smith Park in Pembroke Pines, with COVID-19 screenings by the National Guard. Florida Gov. Ron DeSantis said the site was expected to have 100 National Guard members with 5 separate lanes, including one just for first responders.

DeSantis visited the site Thursday evening to discuss why it was set up.

"Broward County right now in Florida is the epicenter of what we're seeing, so we need to be here for our friends in Broward and turn the tide on this thing," DeSantis said.

He said the initial goal was to be able to perform at least a couple hundred tests per day, and that tests would take about 8 minutes per car.

"We think that will be hopefully a successful model that we can replicate as we get more supplies throughout the state," DeSantis said.

The governor emphasized that even when more drive-through testing sites are up and running, it will only be for people who meet the CDC guidelines, healthcare workers and the elderly.

DeSantis said Thursday that 2,500 testing kits with the capability of conducting 625,000 tests had been distributed throughout the state. He said certain medical supplies have been hard to come by.

"We're right now living through the biggest crunch in demand for various medical supplies that we've ever seen in our country's history," DeSantis said.

In Miami-Dade, another testing site was expected to open at the parking lot of Hard Rock Stadium in Miami Gardens. The apparent first drive-thru site in the county, at Community Health of South Florida, Inc.'s Doris Ison Health Center on Southwest 216th Street and 103rd Court, opened to long lines Wednesday.

As of Thursday, Miami-Dade and Broward had nearly half of the more than 400 confirmed coronavirus cases in the state.