As crews worked to clear the rubble, stories of rare miracles from past disasters are bringing hope to some families and officials

The search and rescue efforts continued Tuesday at the Champlain Towers South condo in Surfside and while the odds of survival diminish with each passing day, it brings to light the question: how long can a person survive in the rubble?

As crews worked to clear the rubble, stories of rare miracles from past disasters are bringing hope to some families and officials, including Surfside Mayor Charles Burkett. 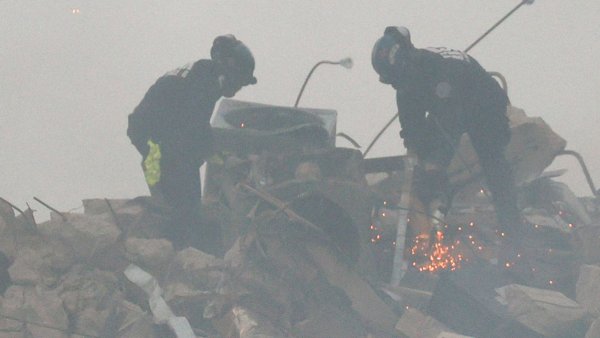 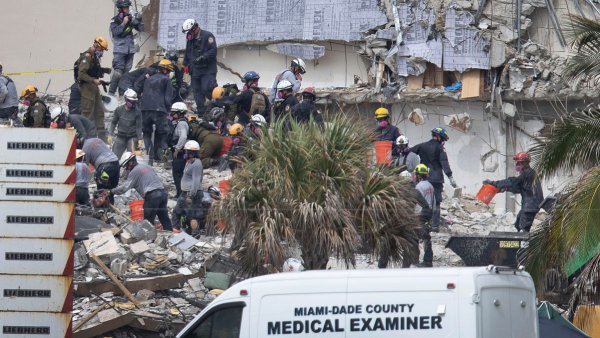 "One of the other questions by the family members was how long can people survive under the rubble?" Burkett said. "There didn't seem to be a good answer to that."

Burkett spoke Tuesday about an extraordinary case of survival following a building collapse in Bangladesh.

"The most notable was the one from May 2013 where a woman was pulled from the ruins of a factory in Bangladesh 17 days after it collapsed," Burkett said.

In another incident from 2016, four people, including a pregnant woman, were rescued after being trapped for six days in a collapsed apartment building in Kenya.

And in 2010, after a massive earthquake hit Haiti, one man survived for 12 days under the rubble of a shop.

At the Surfside scene, 150 people remained unaccounted for Tuesday, and the death toll remained at 11.

Officials said finding a pocket with access to oxygen from the outside is a major factor in survival.

Crews have faced smoke from fires, dust, rain, lightning and heat but are undaunted, officials said.

"Nobody is giving up hope here. Nobody is stopping. The work goes on full force. We’re dedicated to get everyone out of that pile of rubble," Burkett said.