‘Something Like Never Before’: Survivor Describes Dorian’s Terror in Bahamas

"It's no way I can tell you how bad is that until you see it with your own eyes."

Felix Mereno and his brother sat inside a bathtub for four hours as Hurricane Dorian wreaked havoc on his home in Great Guana Cay.

"When you see that kind of wind and that kind of powerful storm, that was like something never before, like in the movies," he said Saturday.

Dorian devastated the Bahamas as a Category 5 storm with fierce storm surge and catastrophic winds. Mereno and his brother placed a wooden drawer and a mattress in front of the bathroom for protection. 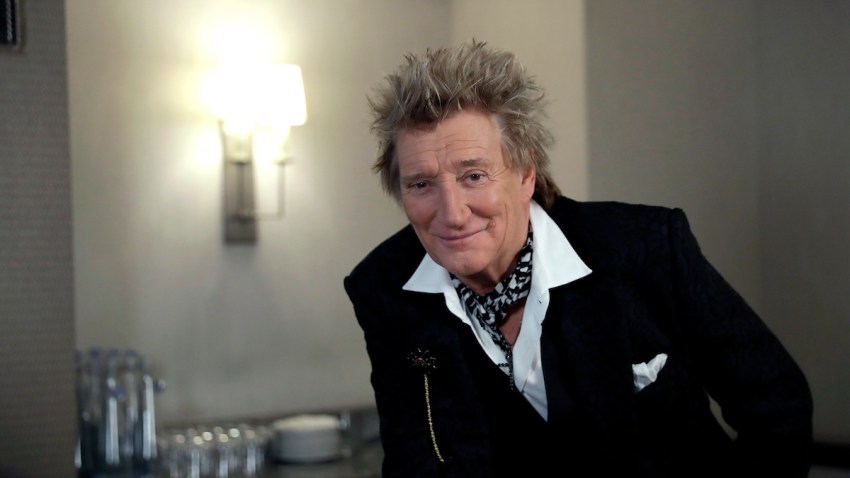 "We started to see the whole house gone away -- the roof, the walls, started to blow everything," he said.

When the storm passed, Mereno surveyed the damage. He said Dorian's powerful winds moved from one end of the island to the other.

"That was like nothing you can see before," he said. "It's no way I can tell you how bad is that until you see it with your own eyes."

Mereno has lived in the Bahamas for 25 years. His home and his business were destroyed by Dorian.

"At least I'm lucky because I am still alive," he said. "Some of the people lost their life."

Officials said at least 43 people died in the Bahamas, and the death toll is expected to rise.