ICYMI: Biden Discusses Approach to Cuba, Cashing in on Robocalls

America’s approach to Cuba, under a Joe Biden Administration, would be very different than it is today.

That’s what the former Vice President said in an exclusive interview with NBC 6 Anchor Jackie Nespral.

“I’d try to reverse the failed Trump policies, it inflicted harm on Cubans and their families,” Biden said. “It’s done nothing to advance democracy and human rights, on the contrary, the crackdown on Cubans by the regime has gotten worse under Trump, not better.” 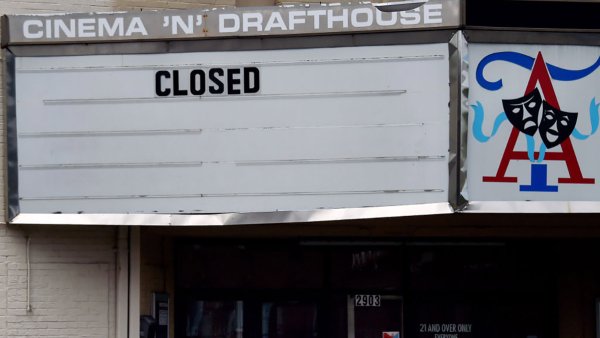 How 2020 Is Changing the Movie Industry for Good: A Conversation With Film Critic Alison Willmore 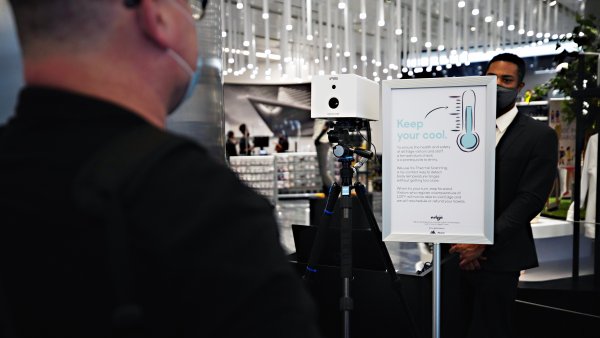 NBC 6 Responds: Cashing in on Robocalls

We’ve all received one. Those annoying calls from telemarketers or robocallers.  Day or night, they’re either trying to sell you something or trying to get your personal information.

While money may be a little tight for many during the pandemic, one side hustle is helping consumers turn those scam calls into cold, hard cash.

“The reality is, you don’t have to live with these robocalls anymore,” said Doc Compton, a credit repair expert in McKinney, Texas.

Some consumers are using a "side hustle" to turn those spam calls into the money they need to help them deal with the financial impacts of the pandemic. NBC 6's Alina Machado reports.

Some Confusion, Challenges as Florida Nursing Homes Reopen to Visitors

The reopening of nursing homes and assisted living facilities in Florida on Wednesday was met with anticipation and confusion.

Florida Gov. Ron DeSantis announced the reopening of the centers after months of closures due to the coronavirus pandemic, but has left it up to facilities to have policies for visitation.

Under the state's rules, a facility can allow visits if they haven't had a COVID-19 case in 14 days, though exceptions are made for essential or compassionate caregivers if the facility reports a new case. Visitors must wear a mask and maintain social distancing, but they don't need to be tested.

The reopening of nursing homes and assisted living facilities in Florida on Wednesday was met with anticipation and confusion. NBC 6's Carlos Suarez reports.

Last Saturday, authorities responded to a 19-year-old in crisis hanging from the overpass off the 826 near Bird Road.

“All of us converged on the area with the same hope. The desire to save his life,” said Sergeant Cheryl Diaz with the Miami-Dade Police Department.

The officers were applauded for their efforts on social media after a passerby captured video of the rescue, but the newly released body camera footage showed the officer’s perspective as they tried to plead with the man.

Impact of CDC National Eviction Moratorium on Floridians Is Unclear

An executive order signed by President Donald Trump Tuesday gives the Centers for Disease Control and Prevention (CDC) authority to halt evictions during the pandemic.

The CDC declared a halt on eviction for certain renters through the end of 2020.

It’s a directive that came as a surprise, even to some housing advocates.

“The CDC doesn’t typically deal with housing. That’s the simple way to say it,” said Patrice Paldino, the executive director of Coast to Coast Legal Aid of South Florida.

An executive order signed by President Donald Trump gives the CDC the authority to halt evictions during the pandemic. But how will this new order impact tenants in South Florida. Consumer investigator Sasha Jones looks at who this order could protect.