Construction of a luxury building next door triggered the collapse of an already fragile South Florida condominium that killed 98 people in June, according to a new lawsuit. 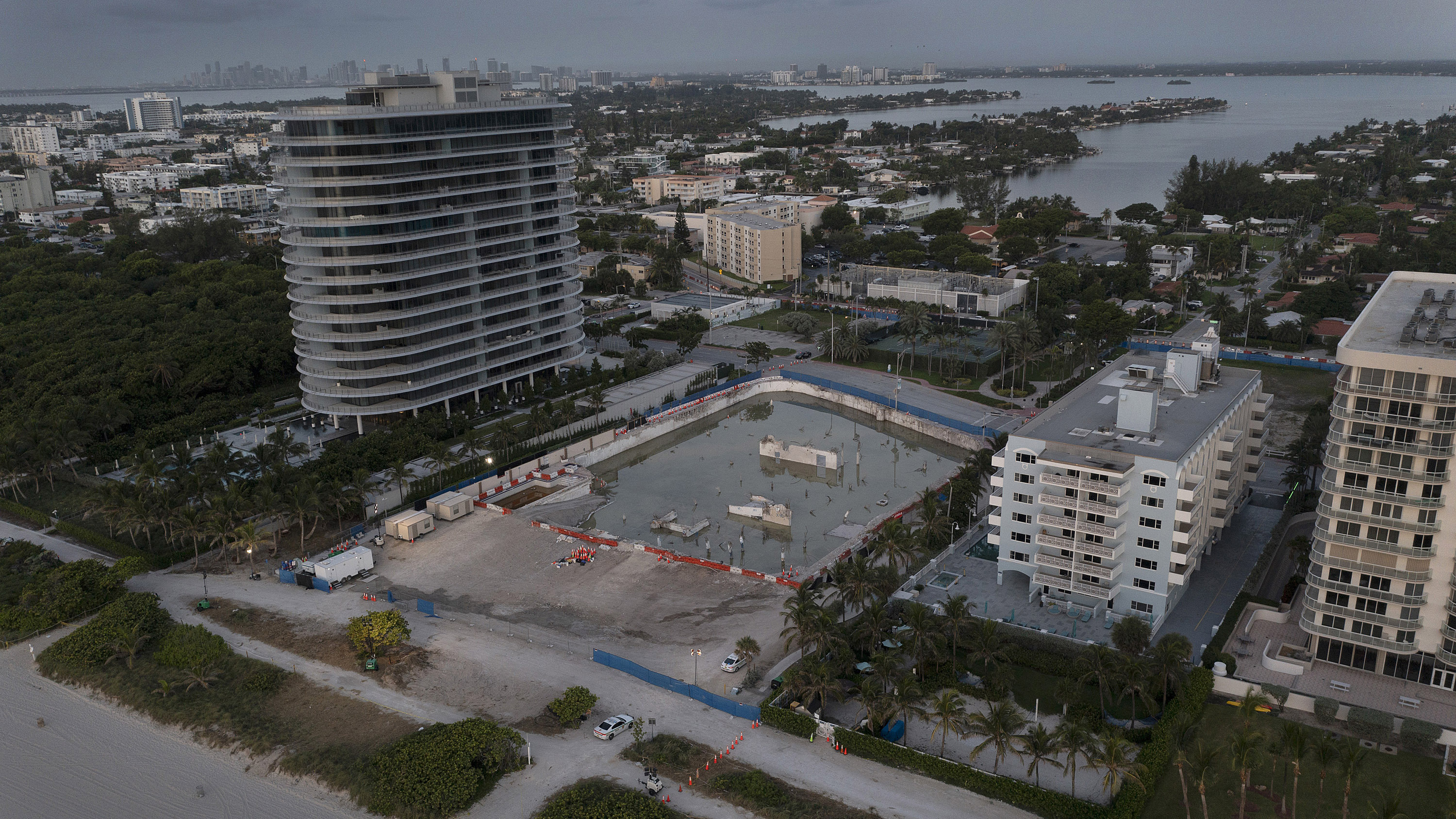 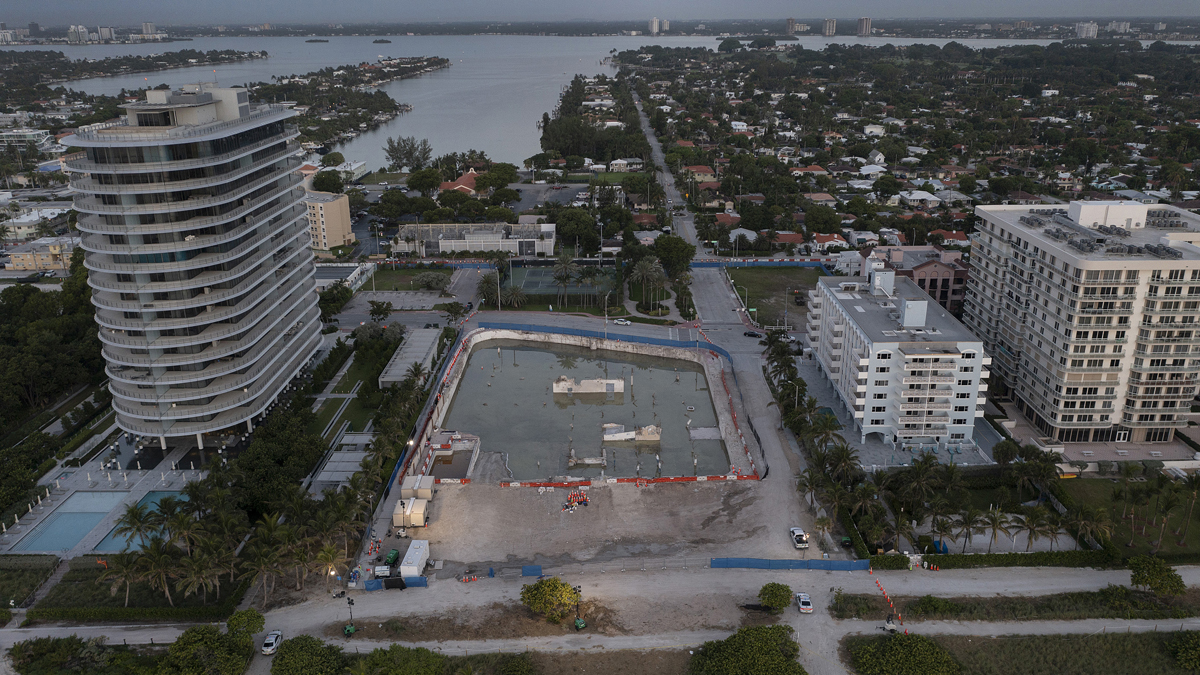 Champlain Towers, the lawsuit claims, “was an older building in need of routine repairs and maintenance, but it was not until excavation and construction began on the luxury high-rise condominium project next door" that the building became unsafe.

“The collapse was entirely preventable,” the lawsuit says.

Champlain Towers was in the midst of its 40-year structural review when it collapsed without warning in the early morning hours of June 24. The collapse has triggered multiple federal and state investigations and a flurry of lawsuits by victims, families and condo owners.

The lead investigating agency is the National Institute for Standards and Technology, which recently estimated its probe could take as long as two years.

The lawsuit contends that excavation, pile-driving and other work at Eighty Seven Park between 2016 and 2019 caused vibrations that weakened the shaky structure next door. In addition, groundwater was funneled from the new building to the Champlain Towers property basement after developers bought a small road separating the two, the lawsuit says.

This latest 169-page complaint is a potential class action that could represent all victims and their families. It was filed as part of an existing case in Miami-Dade County Circuit Court that also involves the planned sale of the Champlain Towers property to benefit victims.

The lawsuit does not cite a specific amount of damages but could run into the hundreds of millions of dollars, according to attorneys involved in the case. The nine defendants include developers of Eighty Seven Park, an engineering firm, the Champlain Towers South condo association and a Miami law firm.

The defendants denied that construction of Eighty Seven Park was responsible for the building collapse. The 18-story building is located in Miami Beach immediately south of the Champlain Towers site in Surfside.

“We expect a full review of the facts — and the ongoing investigation by NIST — will affirm our position,” Weinstein said in an email.