In Haiti, tensions are rising, with some Haitians angry as speculation swirls that foreigners were behind the assassination plot.

South Florida politicians, faith leaders and law enforcement gathered Thursday to remember Haitian President Jovenel Moïse, who was brazenly killed inside his own home, and lawmakers called for the U.S. to help the Caribbean country with security and stability.

Congresswoman Frederica Wilson called for the gathering at the Little Haiti Cultural Complex, where she urged the Biden Administration to act now.

"This is more dangerous and serious than we can ever imagine," Wilson said. "It’s not just a president who is assassinated, it was who assassinated him and why." 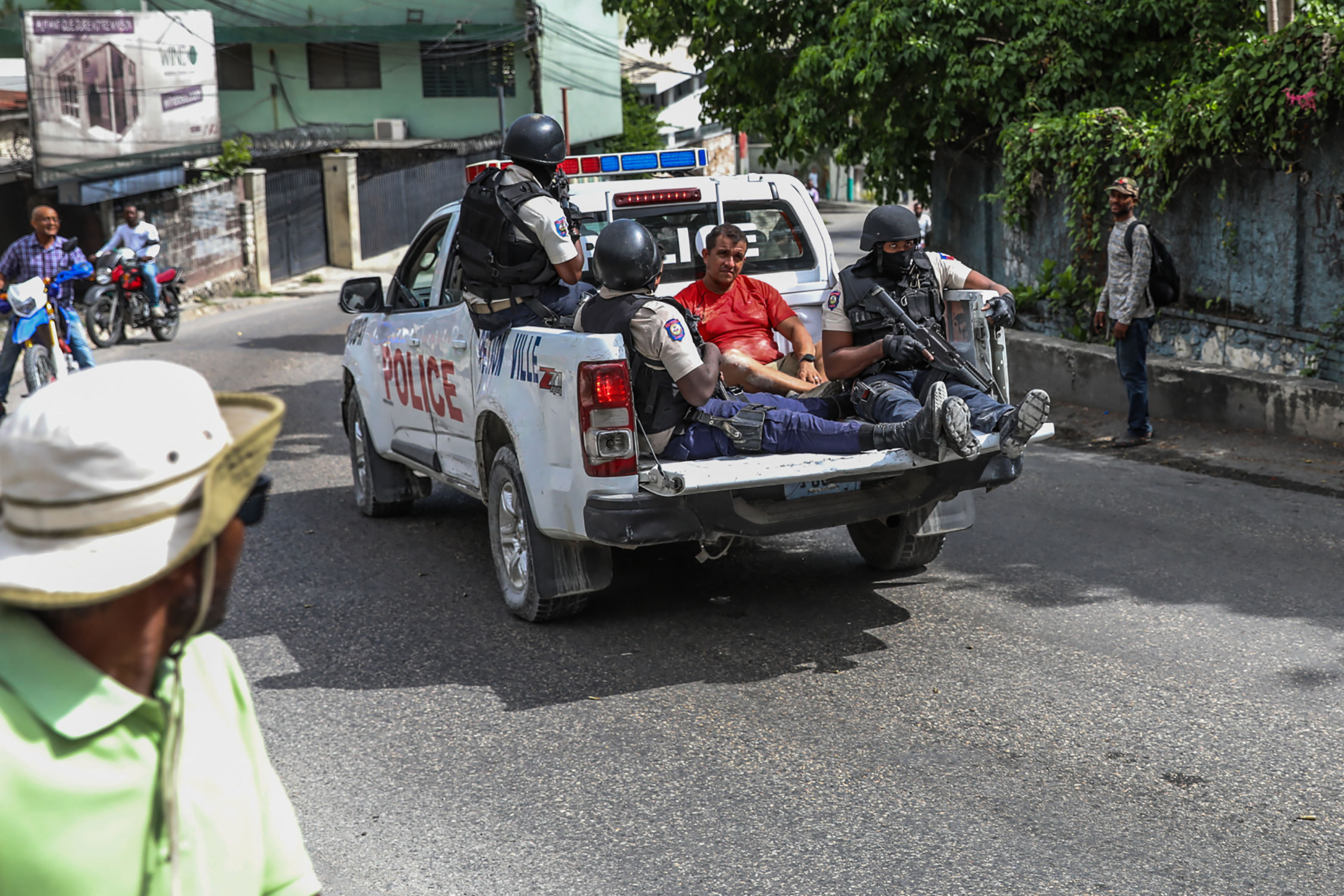 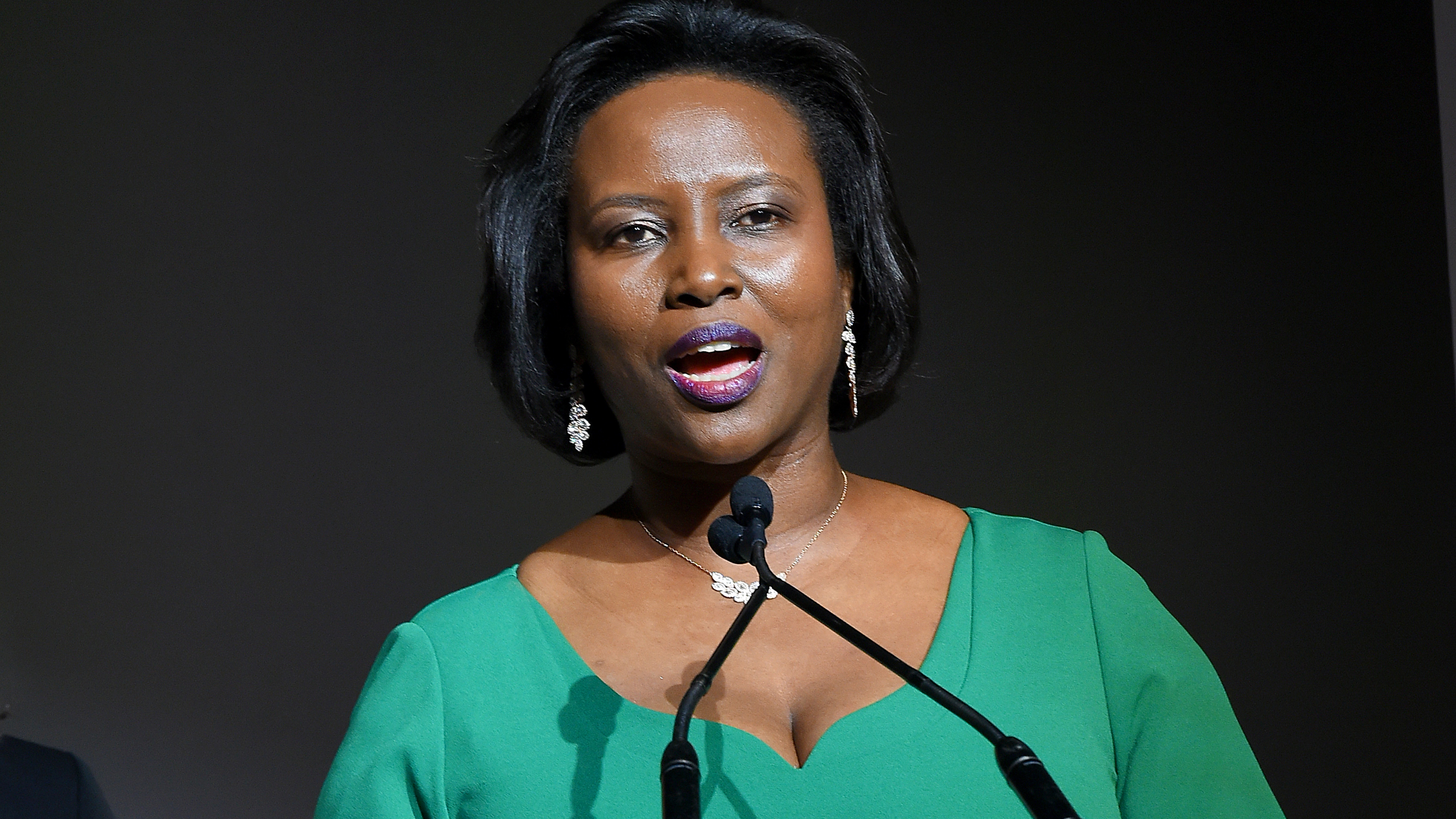 At least six people were in police custody in connection to the assassination of Moïse.

"If a president can be killed in his own house with all of the security that he had, so we know that no one is safe in Haiti," said Broward County State Rep. Marie Woodson.

Wilson is looking for the National Guard, other American assets, or an international military force to go into Haiti and stabilize the situation. She’s also calling for the U.S. to appoint a special envoy to Haiti.

"Haiti is in peril because Haiti has no actual governance going on, so this acting Prime Minister has to reach out to the Biden Administration and ask for security," Wilson said.

"Such a position could help coordinate the U.S. response to not only the assassination of the President Moïse, which will undoubtedly lead to yet unforeseen challenges, but also the myriad of political and economic insecurity," she said.

In the wake of the assassination, the Haitian community in South Florida is fearful of the state of the Caribbean nation and their families back on the island. NBC 6's Claudia DoCampo spoke to the Family Action Network Movement about the community's concerns.

“The second mood turned into, how did we allow foreigners to come in and kill our president?" said Christerson Jeanty, who is from South Florida but now lives in Petionville, about 15 minutes away from where the assassination happened.

Two men believed to be Haitian Americans — one of them purportedly a former bodyguard at the Canadian Embassy in Port au Prince — have been arrested in connection with the assassination.

"The intention has never really been amongst Haitians is to kill a president, It’s to remove them from power. Go exit, get him to exile, get them on a plane to leave, right? So the mood when that happened, it was just a shock," Jeanty said.