Man Claimed He Had Explosives at Miami International Airport: Police

A man was taken into custody after he made a comment about having explosives at Miami International Airport Wednesday, authorities said.

The passenger, identified as 60-year-old Manuel Alberto Alvarado, made a comment about having explosives in his luggae while he was checking in, Miami-Dade Police officials said.

He later said he was joking about the explosives, police said. 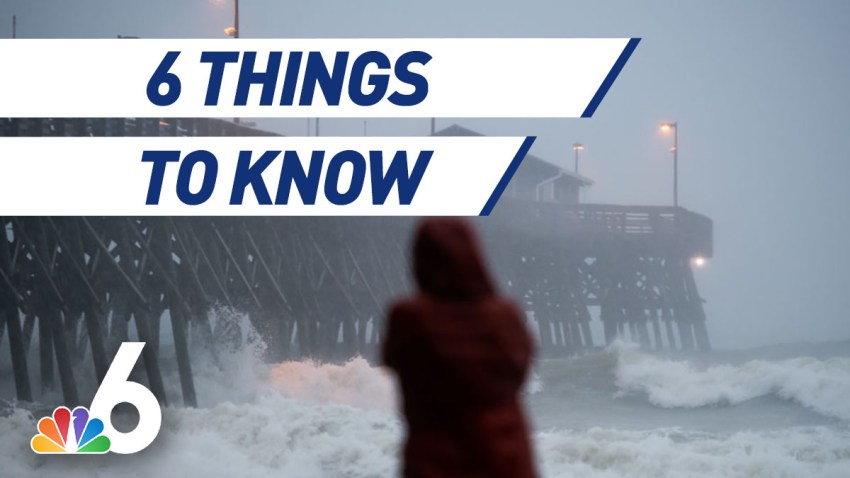 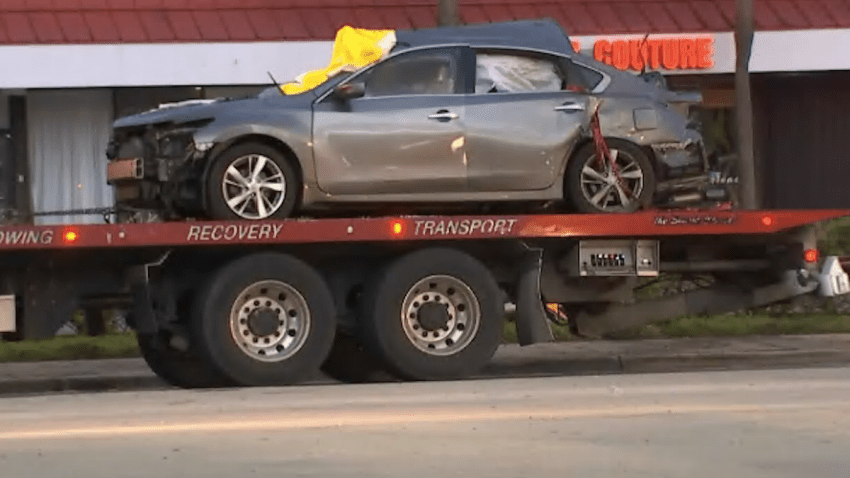 The incident prompted authorities to shut down Concourse J at the airport shortly before 9 a.m.

A bomb squad was also called to the scene for precautionary measures and the departure roadway was shut down while officers removed two suspicious bags, police said.

The bags were removed and authorities gave the all clear shortly before 11 a.m. after no explosives were found, officials said.

Alvarado, who was booked to fly from Miami to Caracas, Venezuela on Avianca Airlines, will face charges including criminal mischief for the incident, police said.