Man Recalls Getting Shot After Dinner With Family in South Beach

Emerson Delgado was one of the two injured in a shooting in South Beach earlier this week.

With a broken bone and a bullet still stuck in his leg, Emerson Delgado is thankful he still has his life.

Monday night, he was shot twice in the leg outside of Prime 112 in South Beach. 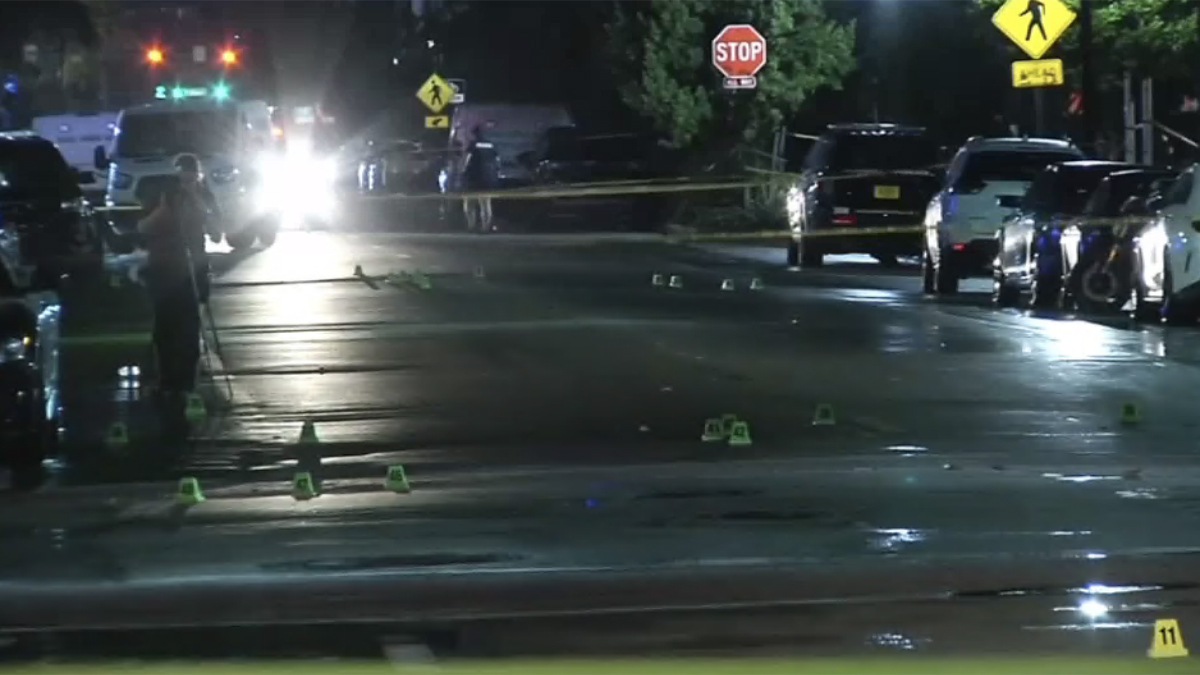 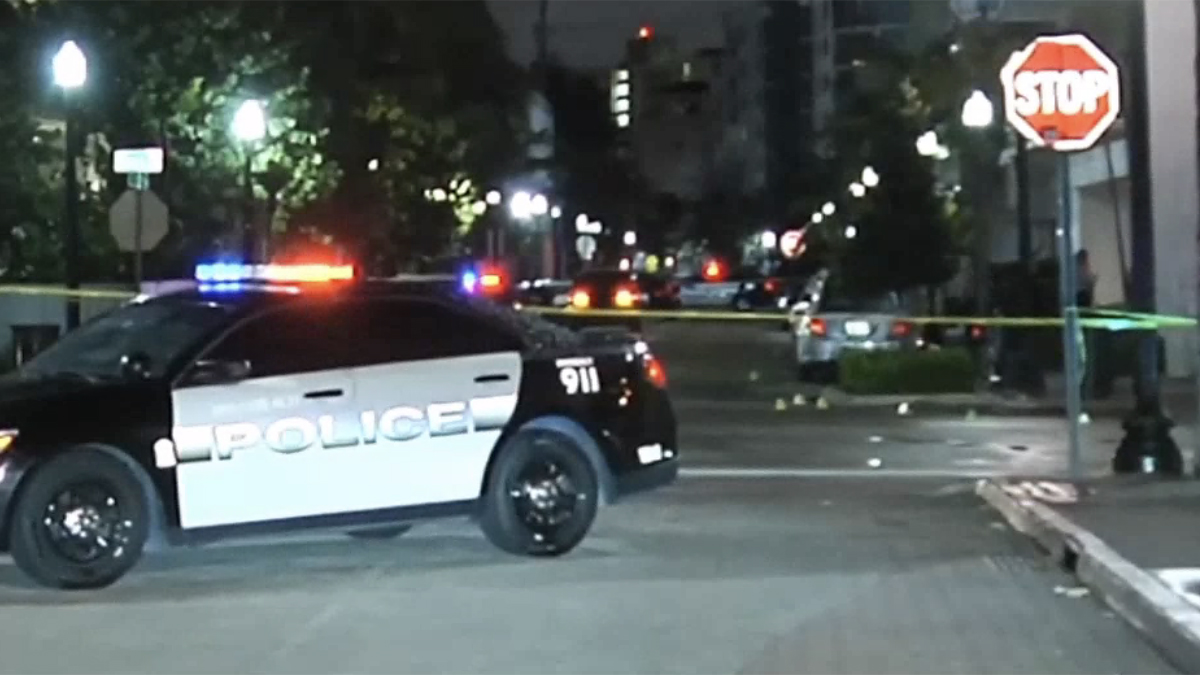 Delgado said he was leaving a family dinner when another car pulled up close to theirs and bumped the family’s truck with an open door.

An argument broke out, and Delgado recalled someone hit him. When he started running, he got shot.

"I looked down. Blood everywhere, you know. I was scared," Delgado said.

The husband and father of two thought he was going to die.

"I was thinking about my daughter. Like, 'You gotta make it home,'" he said.

Police arrested the rapper Wisdom in connection with the shooting, charging him with attempted first-degree murder. Police also arrested Christopher Urena, a member of Delgado’s group.

NBC 6's Steve Litz is in Miami with the details from the hearing.

Wisdom is on the record label of local rapper DaBaby, who was questioned and later released.

Delgado’s lawyer says he may be taking action against the restaurant.

"Should there have been proper security guards out there?" Josiah Graham said.

Delgado said an argument over something small should’ve never come to this.

"This is not the wild wild west. And we can’t just act like that," he said.

Police say a second man was also shot. He is now paralyzed.