The Miami Marlins gave up four late runs and finished in a 7-7 tie with the Houston Astros on Sunday.

Caleb Thielbar allowed four runs in the eighth inning to erase Miami's lead. It was a rough outing for Thielbar who is expected to open the year in Miami's minor league system. The 30-year old walked one and allowed five hits, while only retiring one batter. The blown lead continued a trend of similar fates for Miami in the spring.

Wei-Yin Chen started for the Marlins and performed admirably. Chen went two perfect innings, and was able to utilize his assortment of pitches effectively. The southpaw is entering his second season with the Marlins, and will look to improve on a disappointing 2016.

After Chen exited, Houston scored three runs over the next three innings. The runs came off Dustin McGowan, A.J. Ramos and David Phelps. McGowan and Phelps are expected to be middle relievers for Miami this season. Ramos is entering the year as Miami's closer and has been shaky in the spring thus far. With a run given up on Sunday, Ramos' spring E.R.A now stands at 13.50.

Kyle Barraclough, Wayne Ellington and Nick Wittgren all pitched in relief in this one too. The trio fared better with three scoreless innings of work. Barraclough and Wittgren are expected to make Miami's Opening Day roster, while Ellington has a chance as well.

With his team trailing by a run in the sixth inning, Adeiny Hechavarria connected on his first home run of the spring. The majestic three-run shot put Miami on top by two at the time. The shortstop is now hitting .267 on the spring after his 2-2 game.

Tyler Moore's exceptional spring continued with yet another home run. Moore now has three home runs in the spring and is also hitting a robust .462. While Moore entered as a longshot to make the team, he may now have the upperhand. 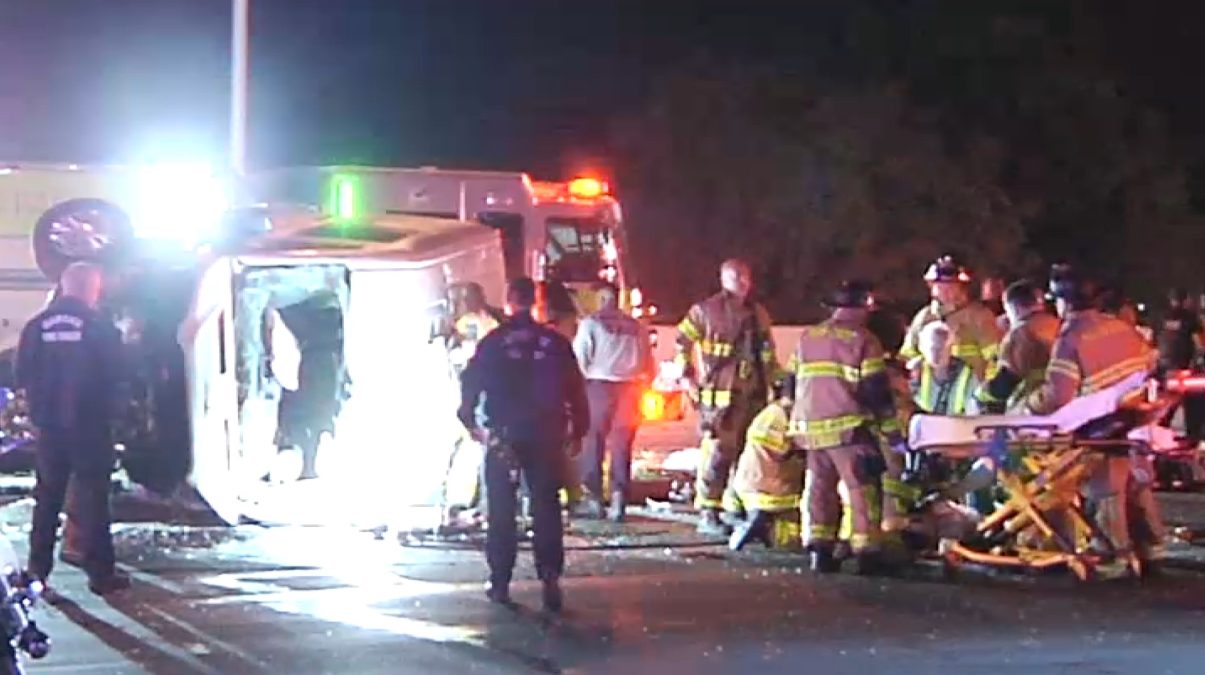 Miami's busy spring schedule will continue on Monday when the New York Mets visit at 1:05 p.m.