A Miami priest who serves as a pastor at Saint James Catholic Church learned last month that he's the father of a child, the archdiocese said Tuesday.

Monsignor Chanel Jeanty discovered in December that he'd fathered the child from a relationship that ended over a year ago, the archdiocese said in a statement.

Catholic priests take a vow of celibacy and are not allowed to have romantic relationships or get married. 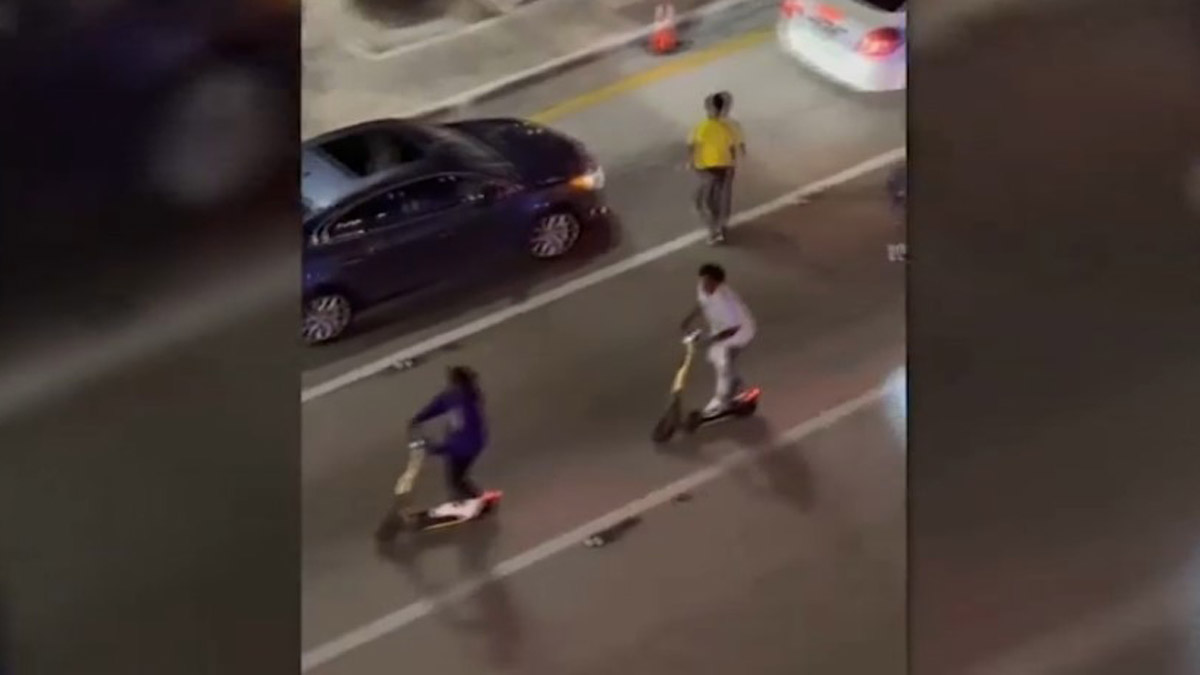 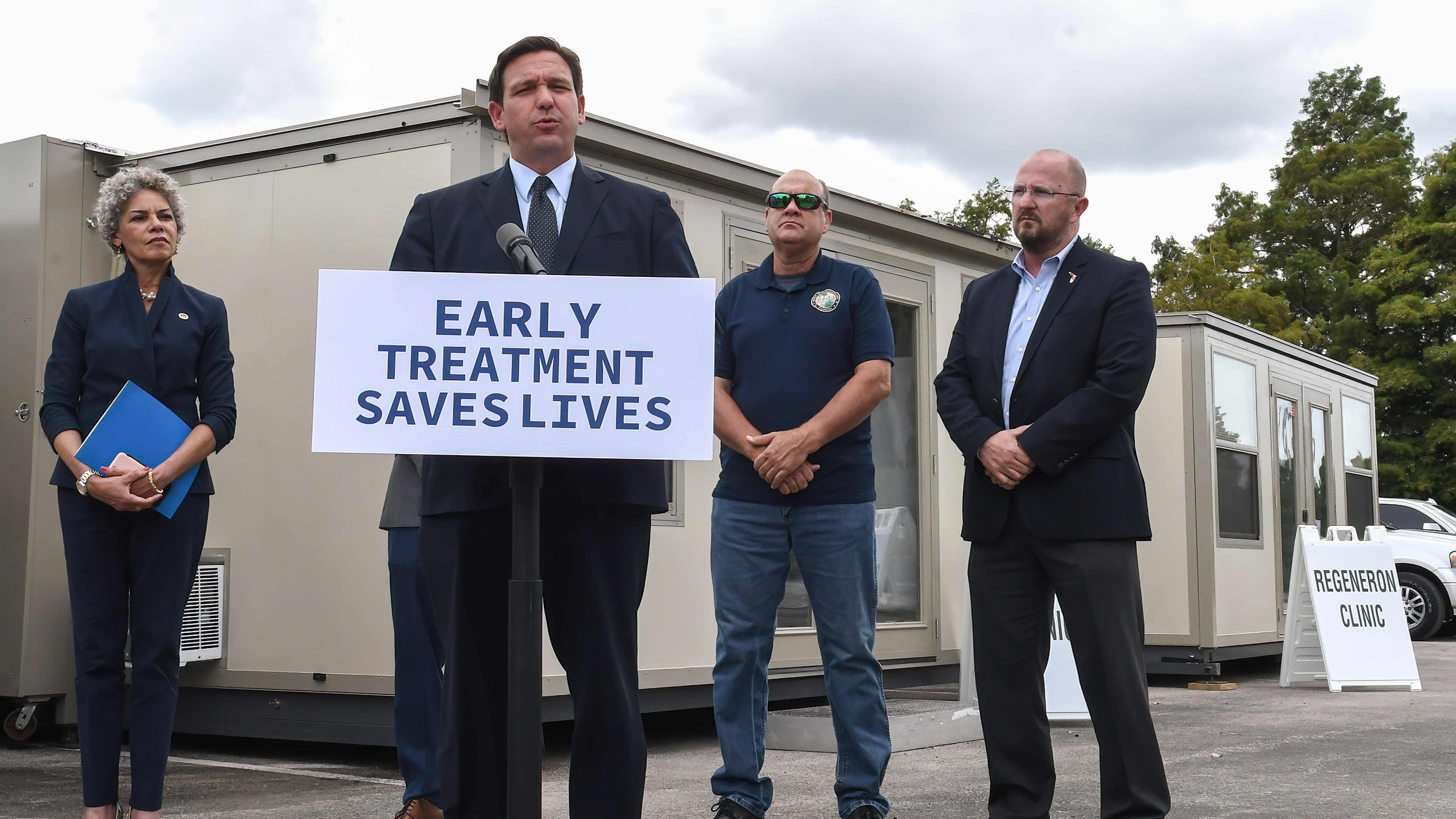 The archdiocese said the information didn't come from the child's mother but from another source.

Jeanty has reached out to the mother and plans to contribute to the support of the child, the archdiocese said. The archdiocese did not release any information about the child's age or gender.

"Monsignor Jeanty has already sought God's forgiveness, and he is asking for the forgiveness of his parishoners, who will be disappointed when they learn of his lapse," the archdiocese's statement read. "Monsignor Jeanty must face his parishoners and seek to regain their trust, as he continues to serve, and at the same time attends to his responsibilities to the child."