"We must all act as if we are infected and take every precautionary step to prevent transmitting this virus," Mayor Carlos Gimenez said in his announcement of the closures, which appear to go beyond other state and local orders in Florida. Gov. Ron DeSantis already ordered bars closed and restaurants to limit seating, while some municipal governments have limited eateries to take-out and delivery. 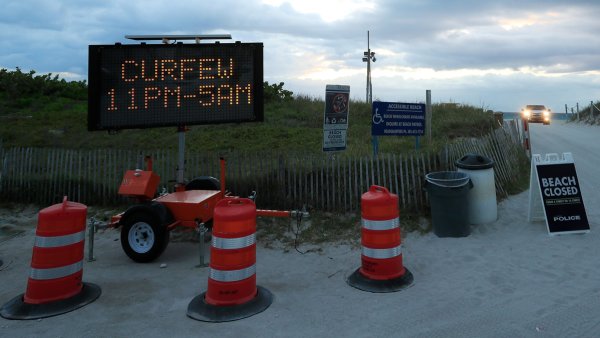 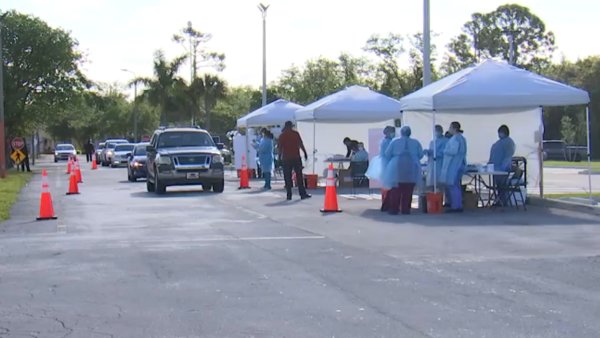 The closing of private beaches will remain at the discretion of the owners, the mayor said.

“I know it is very frustrating that we have new closures every day, but they are vital to protecting everyone in our County,” Gimenez said in a statement. “Each and every one of us must take personal responsibility to help stop the spread of this virus."

A state of emergency was declared in Miami-Dade County on March 12. Gimenez has ordered all food service establishments, bars and clubs in Miami-Dade County to close their doors to on-premises service. Restaurant kitchens may remain open for takeout and delivery. In addition, libraries, movie theaters, gymnasiums, fitness studios, bowling alleys, concert houses, playhouses and arcades must also close. Community centers that serve seniors are also closed until further notice.

Gimenez has also prohibited gatherings of more than 10 people in any parks, beaches or recreation facilities owned or operated by the county.

Florida's economy depends heavily on tourism, but in the last several days its theme parks have closed, including Walt Disney World and Universal Orlando, cruises have shut down and Fort Lauderdale and Miami Beach have shooed away thousands of spring breakers. Several cities have closed their beaches and others are expected to follow.

Amid all that, the Florida Legislature is expected to pass Thursday a $93 billion budget that relies on the sales, lodging and other taxes that tourists pay. House members are being screened for the disease before they are allowed into their chamber.

They answered a series of questions about whether they've recently traveled oversees, been on a cruise ship or attended large gatherings. They looked into facial scanner that recorded their temperature.

"It's the only test I've taken since grad school that I've been nervous about. I wanted a low number," said Rep. Michael Grant, who owns an ambulance service. He passed.

The number of confirmed cases in Florida approached 400 on Thursday, about half of them concentrated in Miami-Dade, Broward and Palm Beach counties.