The panel, which would have reviewed cases of police use of force, was approved by county commissioners earlier this month in the wake of George Floyd's death in Minnesota and the massive protests against police brutality that followed.

"As I stated during the Board of County Commissioners meetings on July 8 and 9, I am in full support of having an Independent Review Panel to check on law enforcement procedures and ensure they are being followed," Gimenez said in a statement Friday. "I also support having residents vote on whether the Charter should be amended to include an IRP, but, unfortunately, the amendment as written does not provide a clear exemption for County employees or elected officials from being subpoenaed." 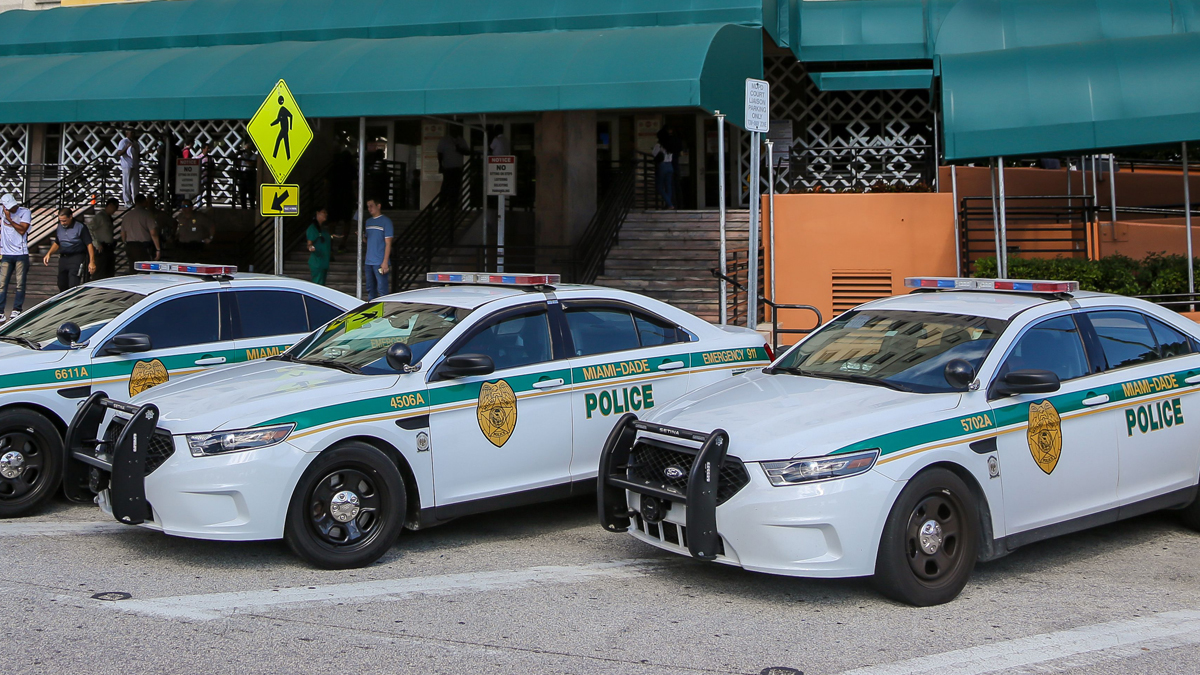 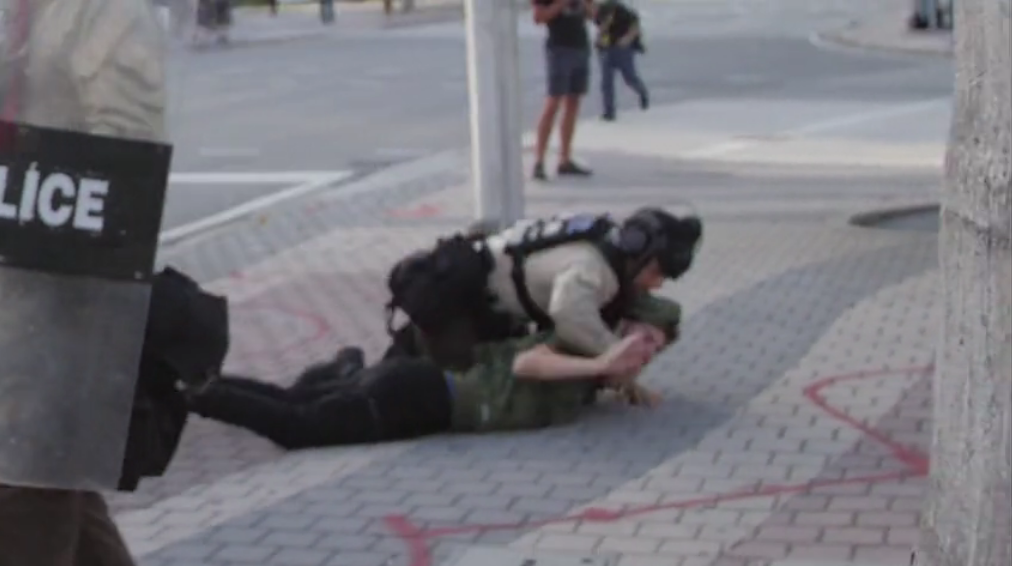 The county had a review panel until 2009, when the commission stripped its funding during the budget crunch caused by the 2008 recession. Gimenez had vetoed the panel back in 2018 over who would be on it.

This is a developing story. Check back with NBC 6 for updates.