With policing once again under a microscope, there's a new push for Miami-Dade County to follow the city and create an independent civilian panel to investigate complaints against officers.

Ariel Alfaro says he went to Downtown Miami this weekend with a message.

“Black lives matter, that’s the only reason I was down there,” said Alfaro, who participated in one of the local protests against police brutality on Sunday.

But it didn’t go well.

NBC 6 Investigators obtained a video that shows Alfaro being forcefully arrested by Miami-Dade Police (MDPD) officers. In it, an officer can be seen getting out of a vehicle and taking Alfaro to the ground. Then, another officer appears to place him on a chokehold.

Alfaro says it all started when he exchanged some words with one of the officers in the vehicle.

“It’s like, ‘what are you going to do, shoot me, man?’ and then he just grabbed me and like ‘Yo, what the hell?’ and next thing I know, I’m getting choked,” Alfaro recalled. 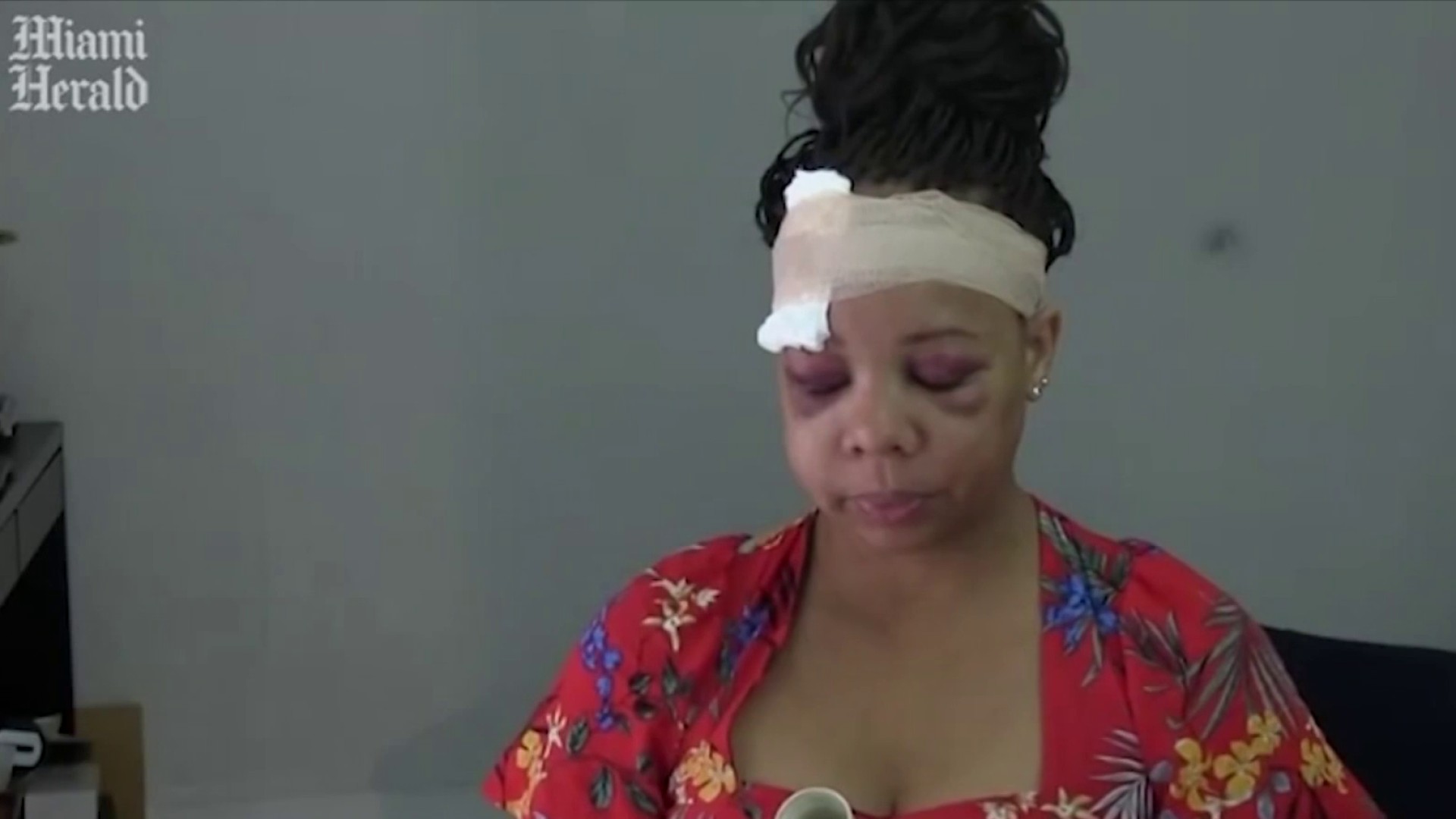 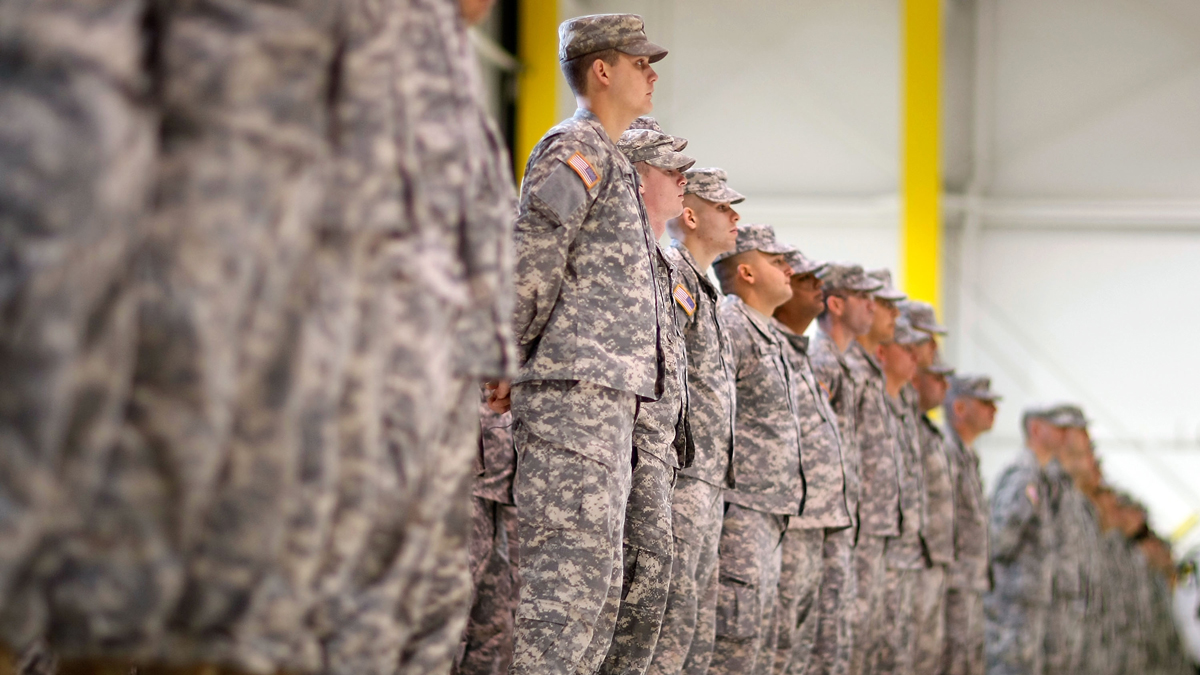 500 Florida National Guardsmen Being Sent to D.C. Amid Protests

According to the police report, Alfaro was arrested for unlawful assembly since he was in an area that was ordered cleared at 6 p.m. But the video, shot by freelance videographer Adam Hendel, places the arrest at 6:38 p.m. -  long after the riot act was read.

“I had just gotten there. I never heard any of the stuff they said or anything like that,” Alfaro said.

What Alfaro did hear, he says, came from a MDPD officer who appears to be giving him a wink on the video.

“They're about to leave and one of the cops looks at me and says ‘Whoo, ain’t this fun?’ and it made me very mad,” Alfaro said. “How are you having fun out here right now? Nobody is here for fun...So I answered back and I said, ‘man, f— you.’”

Then, he says, the winking officer's partner got involved from the back seat.

Alfaro says he was left with a scrape on his forearm, scratches on his neck, 16 hours in custody and less respect for Miami-Dade Police.

We showed the video to Rodney Jacobs, the assistant director of the Miami’s Civilian Investigative Panel, which provides oversight to the city’s police department.

“It was well out of bounds, so much force was used there,” Jacobs said. “There were multiple police officers there as well.”

“So that would be something, if we had an oversight review board in the county, that we would take a very close look at and hopefully recommend to the sheriff potential discipline,” he added.

But there is no county oversight board at this time. Mayor Carlos Gimenez vetoed a measure that would have funded one in 2018, saying in part, he wasn't "entirely convinced" there was a need for it.

“Then, we were really upset about what happened and why it happened,” Jacobs said referring to the Mayor’s decision.

In a statement, the county says Gimenez is not opposed to it. The mayor had said he would’ve supported the panel if each of the 13 commissioners got to appoint one member to it, among other things.

“The environment has changed. People are fed up. They believe enough is enough,” Rodney said.

“To all those officers, man they should get fired. They should never be able to be on the police force again, like that was excessive man and it’s not just me, I got easy, I got lucky somebody recorded me,” he said.

Gimenez has asked his police department to investigate any misconduct involved in Alfaro's arrest, the first for the 23-year-old from Kendall, who wanted to raise his voice against police misconduct and violence.

Miami-Dade Police didn't comment on the mayor's request. In an email, a spokesperson confirmed the officers on the video are part of the department.