The Miami-Dade County School Board is asking for federal support to educate the thousands of Cuban refugee students expected to arrive in South Florida.

About 8,000 Cuban refugees have made it to Costa Rica and are on their way to the U.S., and many of their kids will end up in Miami-Dade public schools. 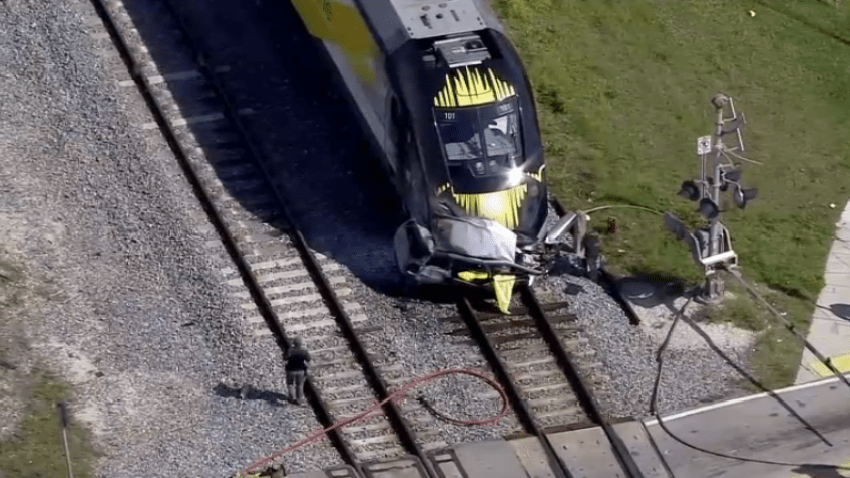 Already this school year, more than 13,000 immigrant children have enrolled and Carvalho is expecting up to 20,000 before the school year is over. Each one of those students costs an extra $2,700 to educate, so the district is asking the feds to pony up some cash.

"Immigration is a federal responsibility and federal inaction that creates a stress point on cities, municipalities and the school system is not acceptable," Carvalho said.

"Currently, what is happening is they just show up at a school and we just deal with it," school board member Raquel Regalado said.

Last year, the district spent an extra $41 million on bringing immigrant kids up to speed. The board voted unanimously to ask the feds for financial support, to be delivered immediately.

"The impact in the classroom, without any mitigation, without any support from the federal government could be pretty dramatic," Carvalho said. "Increased class sizes and a scarcity of resources, and that would be absolutely unfair."