A security guard working for a Miami-Dade County subcontractor claims he was temporarily suspended without pay for wearing a surgical mask to work.

Luis Herrera wore a face mask while working at the Hialeah Metrorail Station, where he says dozens of people are still getting on rides, including the elderly, each day.

He said he was given an ultimatum - to take off the mask, or to go home. 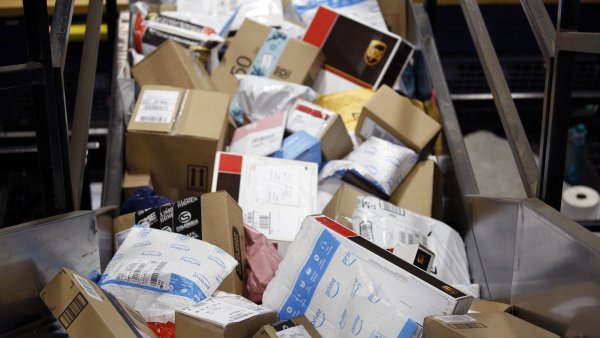 Can You Contract Coronavirus From Delivery Packages? Here's What Experts Are Saying How Do We Protect Ourselves at Home During Coronavirus, and What if Someone Has Been Exposed?

The owner of Vista Security, the subcontractor that hired Herrera, said he had no problem with the face mask and that the order came from the county contractor, Allied Universal. Allied told NBC 6 in a statement that the situation with Herrera was resolved and that he has returned to work.

The county transit department said the incident was likely a result of CDC guidelines, which recommend face masks only for medical personnel or people who are sick.