The expected 30-day flight ban, set to start at 11:59 p.m., was initiated by the Trump administration as part of their efforts to help stop the spread of the coronavirus

A South Florida airport will be one of just one a dozen in the entire country to receive passengers from specific areas of Europe during travel restrictions set to start Saturday as part of efforts to stop the spread of the coronavirus.

Miami International Airport was named one of 13 airports in the United States that will be receiving flights from the Schengen area – a region that includes cities such as Paris, Barcelona, and Rome – after receiving permission to do so from the Department of Homeland Security. 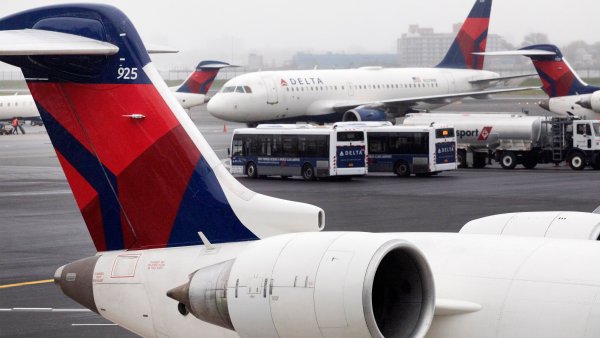 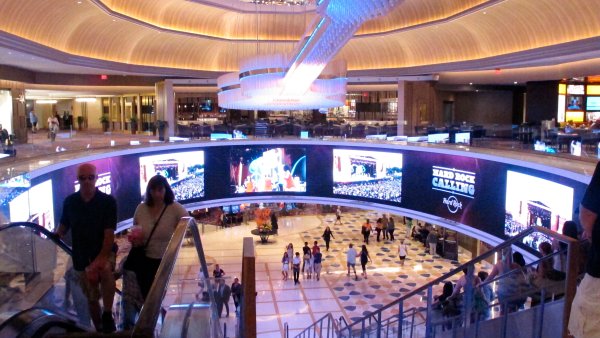 Some Casinos Drop Buffets, Live Shows as Virus Spreads in US

The expected 30-day ban, set to start at 11:59 p.m. Friday, was initiated by the Trump administration as part of their efforts to help stop the spread of the virus that caused thousands of deaths and hospitalizations in China and other parts of Asia before spreading to other locations in Europe.

Passengers are encouraged by MIA to contact their airline for more information about flight changes over the span of the ban.