City of Miami police want to make it clear they are still enforcing the Miami-Dade County mask mandate that’s in place as the state moves to Phase 3 of reopening.

While the county is getting more relaxed on COVID-19 restrictions, the mask mandate is not one of them.

“They [officers] are going to be approaching, making sure that everybody is wearing a mask out in public as directed by the emergency order and siding those in individuals that are in violation,” said Miami Police Assistant Chief Manny Morales. 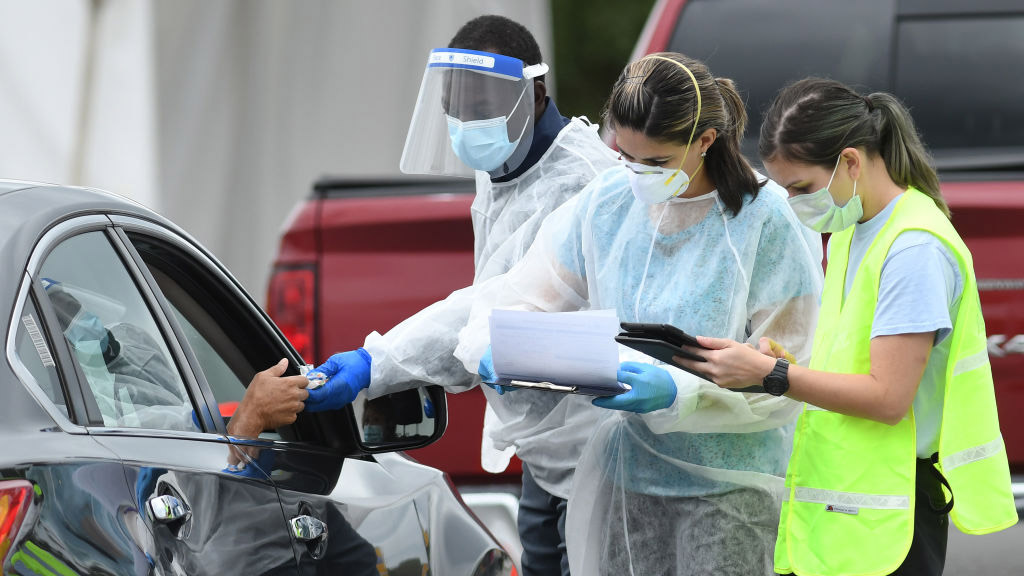 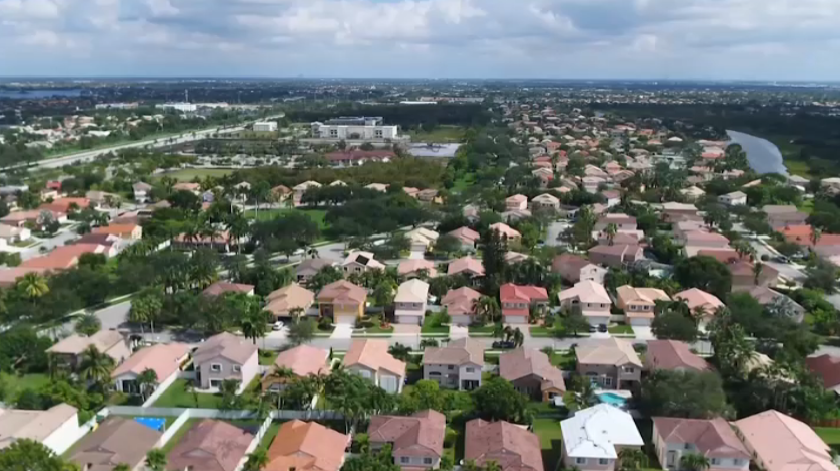 What's Next for Renters, Landlords After State Eviction Moratorium Expires

That violation could cost you $100.

He said he understands there has been confusion lately. However, he wants people to know you can get fined without having your mask on.

“We’re not gonna be punitive, we just want to make sure people comply with the law and keep everybody in the public health in the forefront of the discussion by making sure that everybody’s wearing a mask,” he added.

While the police department is making sure that everyone wears their masks, the assistant chief said there are some exceptions.

While Teresa Caballero waited for her bus, she took her mask off to have a cigarette. She told NBC 6 on Thursday she would have it on if others were around.

“I think everybody should have to wear a mask is protection for everybody,” she said.

Caballero is happy to see businesses finally opening back up, but she also appreciates the mask mandate that’s still in place.

“You never know who has it or who’s been exposed to it,” Caballero said.