Mom Killed After Argument Over Parking Spot in Hialeah

A family is in mourning after a mother was killed in an argument over a parking spot in Hialeah.

It happened early Sunday morning near First Avenue and Fourth Street outside of Olga Hernandez's apartment, where she lived with her two children.

Fernandez got into an argument with a man after telling him to leave a parking spot. The driver hit her with his car.

"Her daughter said, mom, someone is in the parking lot, and her mom went downstairs and she went to the bathroom. When she came out of the bathroom, she heard her mom screaming," said Ileana Ajo, Fernandez's best friend. 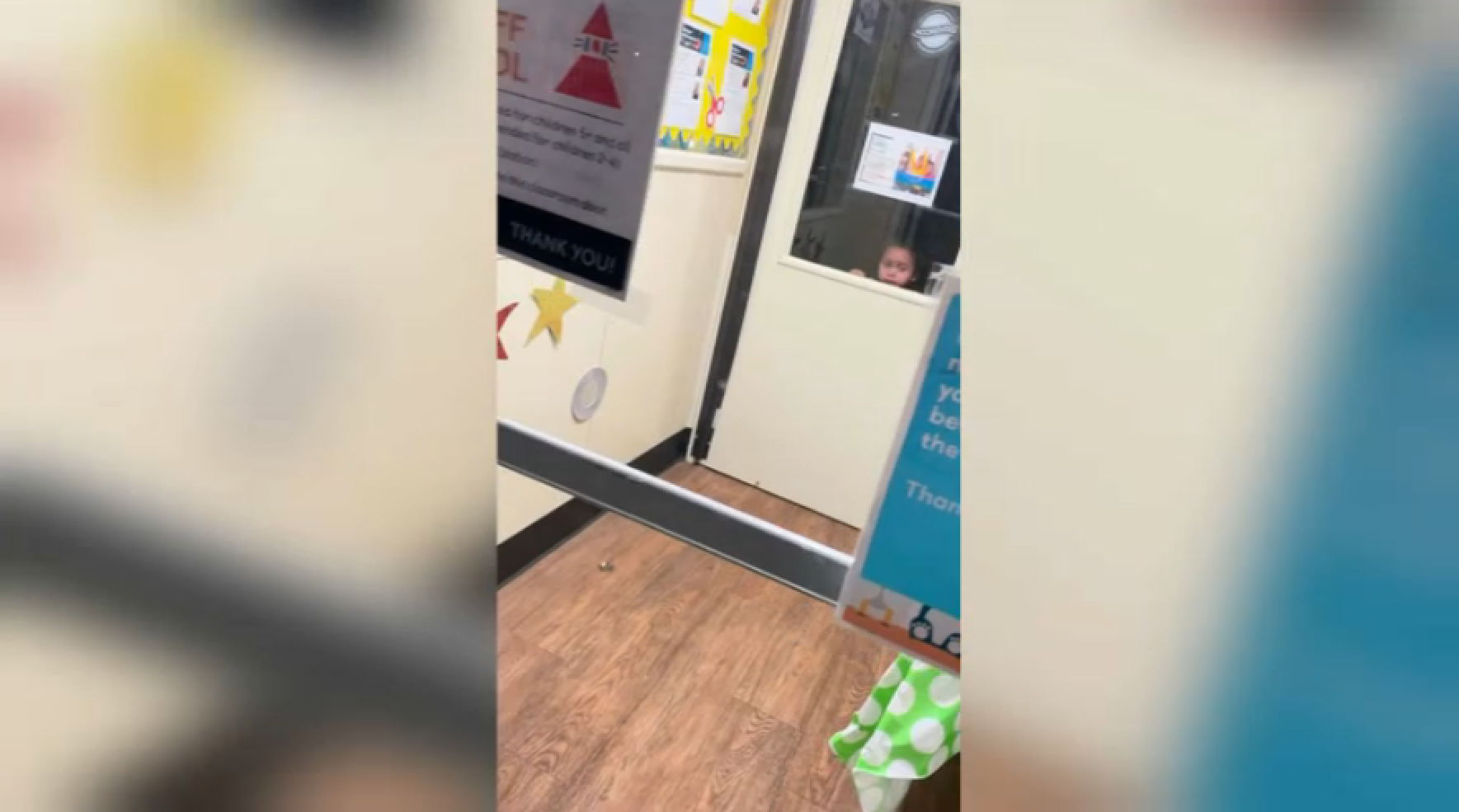 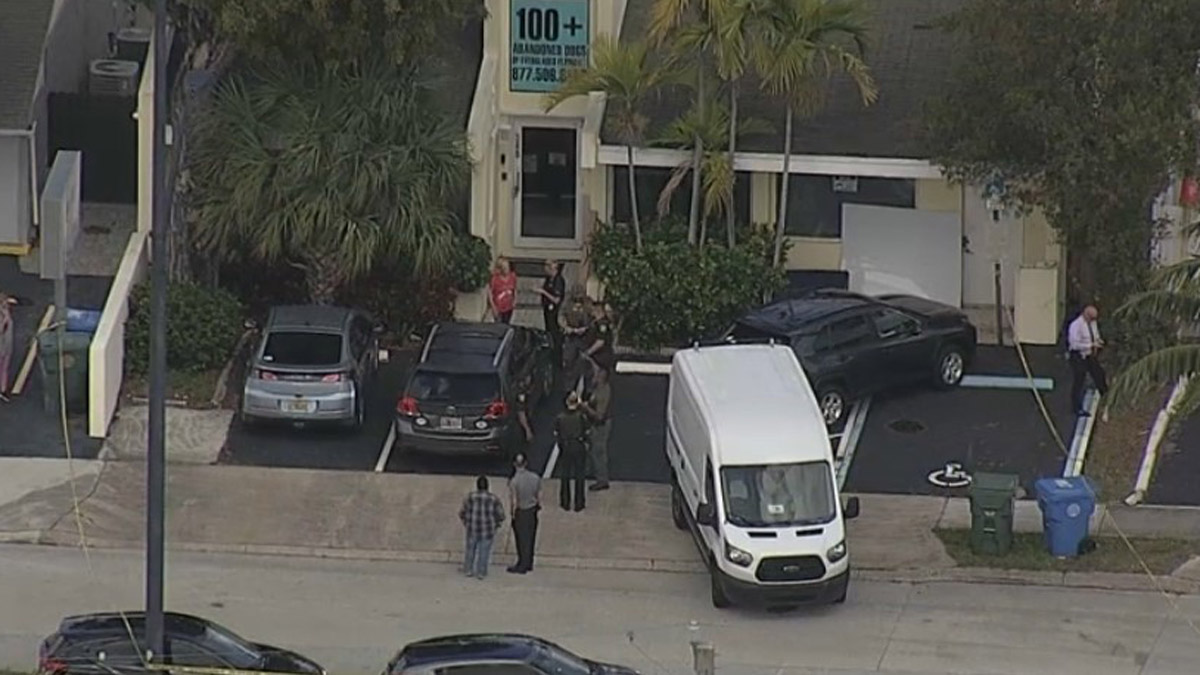 Fernandez's children are in shock after their mother was killed, Ajo said.

"The girl says that she can't close her eyes because she sees her mother on the floor bleeding from her mouth, saying, 'I can't breathe,'" Ajo said.

Hialeah Police are investigating and says they're looking for a black Toyota Corolla with damage to the front.

"I feel like half of me has been taken away," Ajo said. "Yesterday, I found out that I'm going to be a grandmother again, and I’m far from being happy. I felt sadness because I wanted to call her and tell her, but she wasn't there."