More Than 1,000 Coronavirus-Related Deaths in Florida, With Over 30,500 Cases

More than 1,000 people in Florida have died from complications related to coronavirus, health officials said Friday.

The reported number of deaths was 1,046, 59 more than were reported Thursday night, as the state's confirmed COVID-19 cases increased to 30,533, according to the Florida Department of Health. 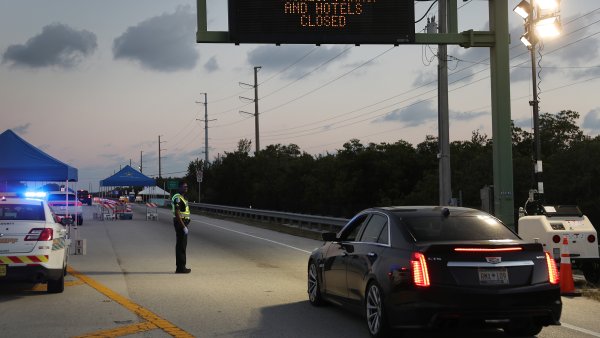 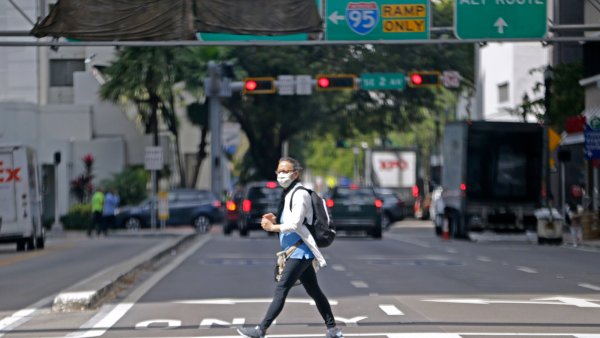 The City of Miami remained the hardest hit in the state, with 6,658 cases, followed by Hialeah with 1,389 cases. In Broward, Hollywood had 1,202 cases and Fort Lauderdale had 1,054 cases.

Monroe County, which had 77 cases and 3 deaths, announced Friday that they don't anticipate reopening the county to visitors until after May.

The governor's staff will go through the recommendations over the weekend, synthesize them and then report back to the task force and its subcommittees for further review.