Broward leads the state with 124 confirmed cases, with a second death confirmed in the county

Confirmed coronavirus cases in Florida jumped to more than 560 Friday.

The state's new total rose to 563, including 510 Florida residents and 53 non-Florida residents, according to figures released by the Florida Department of Health. Miami-Dade reached 123 cases, while Broward led the state with 128. Another 1,049 people were being monitored by the health department. 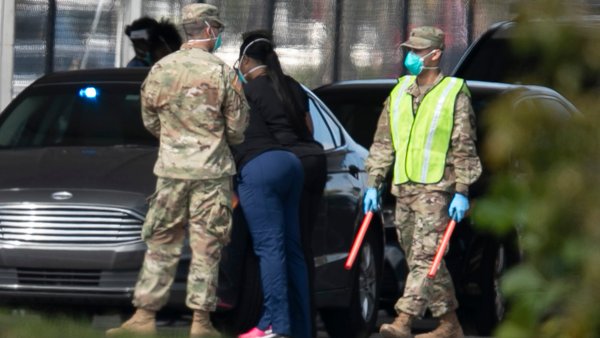 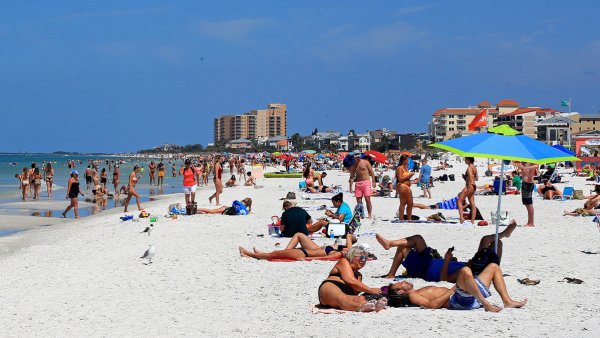 The new deaths reported Friday include a person in Broward County who had previously tested positive for COVID-19, health officials said. No other details were released. Officials previously reported in their Friday afternoon update that an 11th person died but later corrected themselves. The state's death toll still stands at 10.

The death in Broward was that county's second. No deaths have been reported in Miami-Dade.

"Broward and Miami-Dade continues to be the hotspot," Florida Gov. Ron DeSantis said at a news conference Friday evening.

"What the investigation has found out is that construction workers, staff and cooks who were ill were not screened, they were allowed to go, work their jobs and mix with residents unimpeded," DeSantis said. "That is exactly what you are not supposed to do."

Earlier Friday, DeSantis issued a number of executive orders, including directing all movie theatres, concert houses, auditoriums, playhouses, bowling alleys, arcades, gymnasiums, fitness studios and beaches to close in Broward County and Palm Beach County. The closures will expire on March 31, but may be renewed by a written request of the County Administrator.