More than 14,000 confirmed COVID-19 cases between Miami-Dade and Broward

More than 800 new coronavirus cases were confirmed in Florida Tuesday as the state's death toll related to the virus continued to rise.

Confirmed cases in the state reached 27869, with COVID-19-related deaths increasing by 44 since Monday night to 867, according to figures released by the Florida Department of Health.

Miami-Dade County's death toll rose to 227, as confirmed cases reached 10,056, about 36 percent of the state's total. 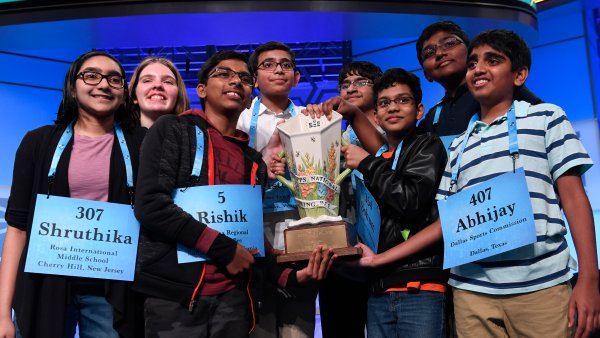 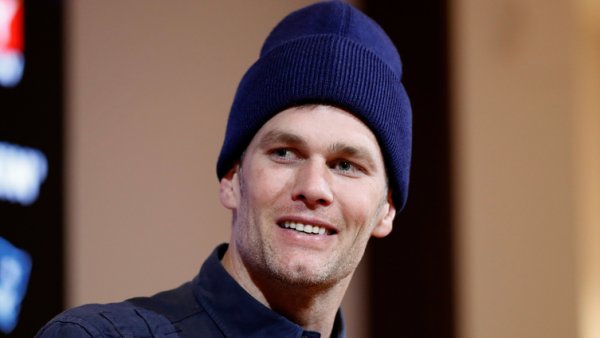 Tom Brady Ejected From Tampa Park Closed Because of Pandemic

Broward had a number of new cases for a total of 4,168, and the county death toll rose slightly to 126. Palm Beach County had 131 coronavirus-related deaths, along with 2,320 confirmed cases.

More than 282,000 people had been tested for COVID-19 throughout the state, and more than 4,200 have been hospitalized to date.

"Our work is succeeding, we have flattened the curve," DeSantis said. “There were estimates that this week, Florida would have 455,000 people hospitalized for COVID-19. The actual number is closer to 2,000."

On Monday, DeSantis appointed some of Florida's most powerful political leaders and business executives to a committee that will map out the state's reopening from the coronavirus shutdown that has crippled much of the economy.

DeSantis told the committee they will meet daily by phone through Friday, when he hopes they will have recommendations they can present. There will also be subcommittees that will report to the executive committee.

Two meetings were scheduled for Tuesday by conference call.

The state's largest economic sector, tourism, has crashed and most of its largest employers have shut down because of the crisis, including the theme parks and cruise lines. Restaurants have been limited to takeout and delivery and nightclubs have been closed. More than 650,000 workers have filed unemployment claims since March 15, according to the state.

DeSantis told the committee the state will reopen in stages and not all at once. He said a key will be the ability to test workers for the disease and get quick, accurate results.

“If you have somebody in a business and they get tested and you get results in six days, that's not efficient and effective,” he said.