“Reality is we need to stop the spread of this disease, and it’s within our grasp."

New Year’s Eve will be radically different this year in South Florida.

The annual Anchor Drop event in Fort Lauderdale? This year, it’s pre-recorded and will be posted on the city’s social media platforms to be experienced virtually.

The pandemic has also squeezed Miami’s big flashy orange -- it will not rise up the Intercontinental Hotel this year.

Public celebrations of 2021’s arrival are non-existent in South Florida as local leaders try to curb the spread of COVID-19. 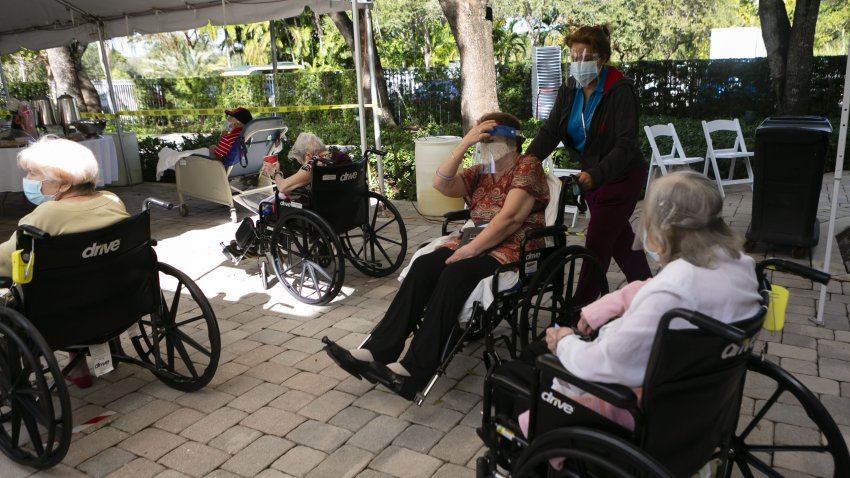 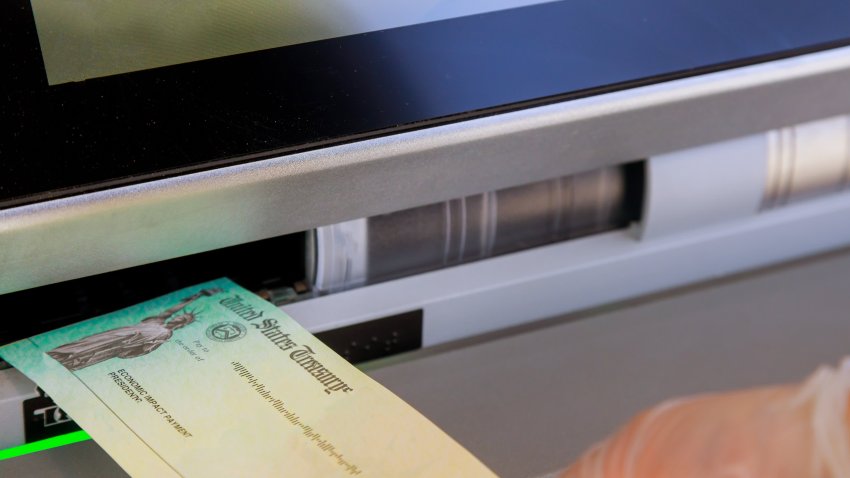 $600 Stimulus Checks Are Officially on the Way. Here's Who Will Get Them First

“I don’t mean to act like the Grinch who stole Christmas, we’re just trying to protect the lives of the residents of Broward County by asking them to stay safe,” said Broward County Mayor Steve Geller. “Stay safe, wear a mask, social distance for a few more months is all we’re asking.”

“Reality is we need to stop the spread of this disease, and it’s within our grasp,” said Dean Trantalis, mayor of Fort Lauderdale.

So Miami-Dade and Broward counties each have instituted curfews. Miami-Dade’s has been in place for months, while Broward started a curfew for the holidays. Each of them begins at 1 a.m. on New Year’s Day.

Celebrating the new year will look and feel different this year. Curfews are in place across South Florida to minimize the spread of COVID-19. NBC 6's Ari Odzer reports

“You should not be on the streets of Broward County or the sidewalks after 1 a.m. on New Year’s Eve,” Geller said, asserting the curfew would help stop the spread of the virus.

“Absolutely not,” responded Emi Guerra, owner of The Wharf bar, which has locations in Miami and Fort Lauderdale. “I think it’s a draconian way to go about it, I think mask-wearing, social distancing, things like that work. When the city and the county were enforcing masks, we saw cases trending down, the curfew has been in effect in Dade County for quite some time and the cases have not gone down.”

Guerra says curfews hurt businesses like his and only drive people to unregulated locations such as illegal warehouse parties.

“The biggest problem in my opinion are the house parties, if you have a 1:00 curfew on New Year’s Eve we’re hoping that will persuade people they shouldn’t be at those house parties, which I believe are as big or worse of a super spreader event than the bars,” Geller said.

The county’s mayor said the curfew is targeting house parties more than bars and restaurants and acknowledged a federal court order bars the county from shutting down businesses for curfew violations.

Trantalis said there’s no evidence that curfews are effective.

“I don’t know, really, what the right answer is, I don’t know if anybody really does," Trantalist said. "I just think it all focuses on personal responsibility. People need to pay attention, wake up to the reality that there’s a disease out there. We need to take care of ourselves, wear masks, wash hands, keep distance from one another, don’t be kissing strangers, you know?”

Miami Beach had initially planned a fireworks display but canceled due to high winds.

Key West will have a curfew from 10 p.m. until 6 a.m. each night from Thursday until Sunday morning, a move shutting locations down in the normally active party town after various events were canceled earlier this year.