“I have lost so many friends, daughters, sons. Enough is enough,” said Romainia Dukes with Mothers Fighting for Justice.

“We keep losing too many kids, young kids. Two years old. Three years old. Something has to give. They have to stop this code of silence,” said Dukes.

That was a topic that came up at both meetings: finding ways to encourage people in the community to come forward and help with the investigations and prosecutions. 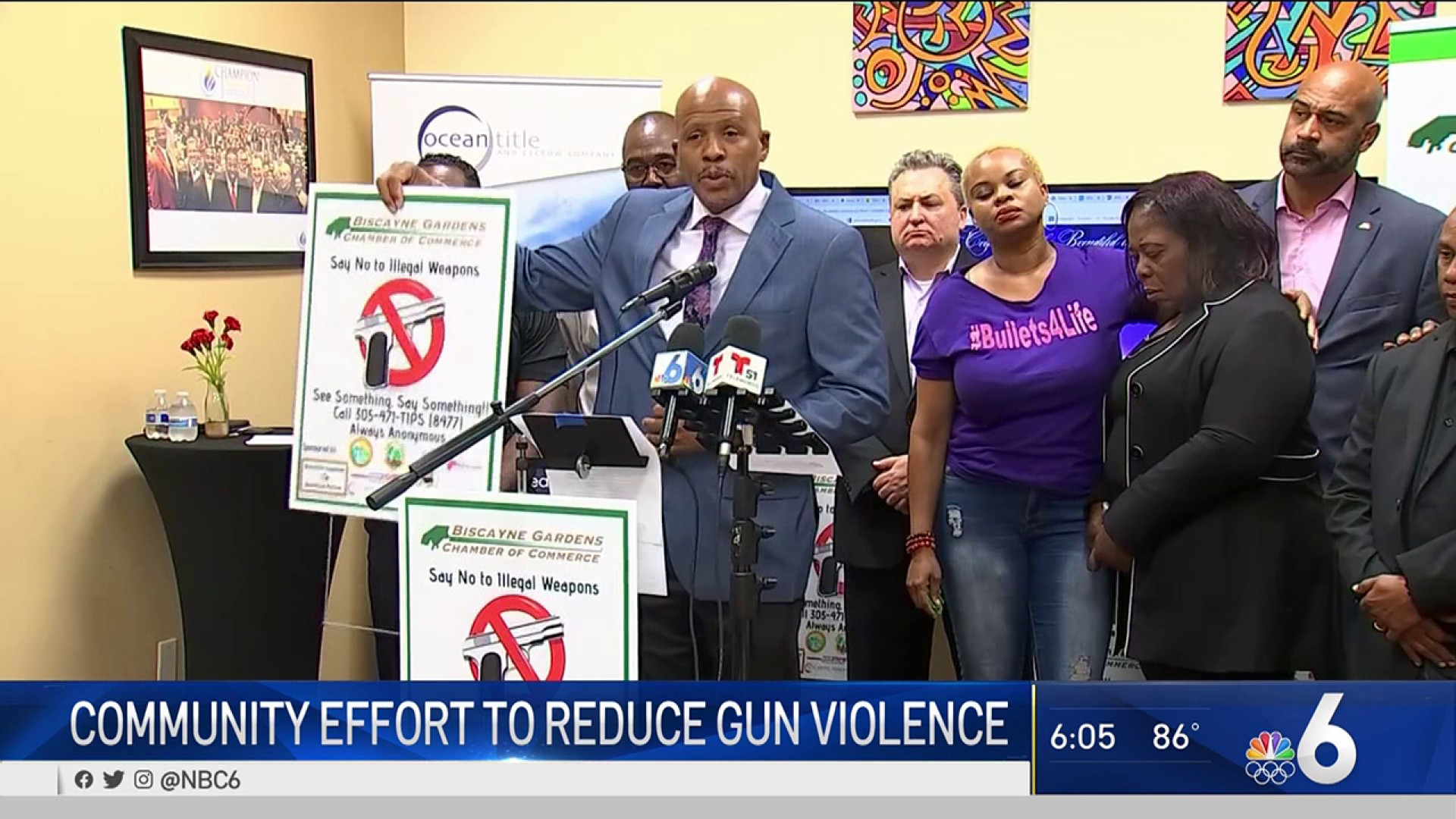 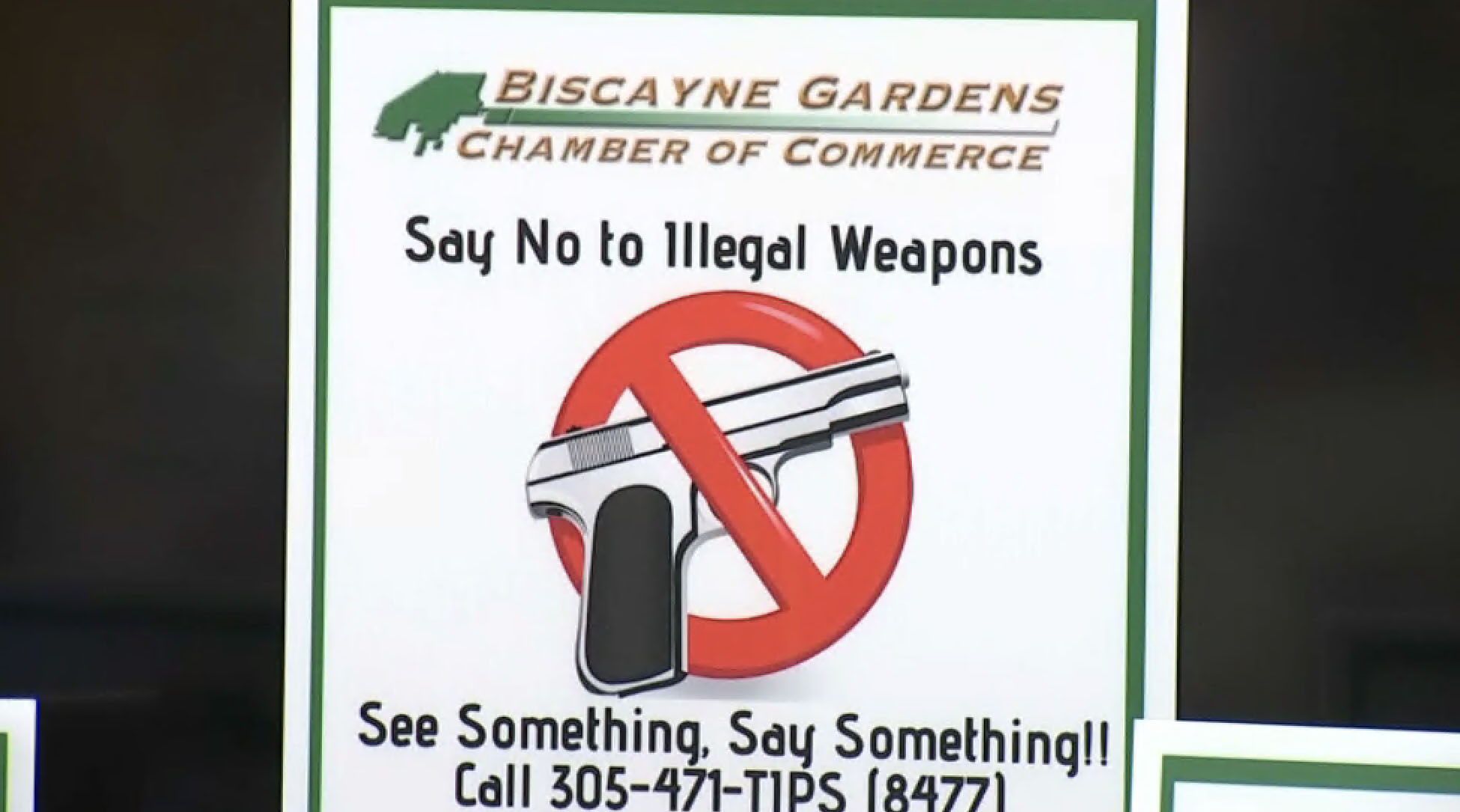 The first meeting was a legislative workshop, hosted by State Representative Kevin Chambliss.

Chambliss said the workshop was to involve the community and discuss what they believe is contributing to the violence and the problems that stem from it, like trauma and mental health issues.

Chambliss said the ultimate goal is to bring what came out of the discussion to law enforcement and hear how he can support them from a legislative standpoint.

“It’s definitely a top priority for me, but not just have the conversation, to engage in the community as we begin to create legislation that we're going to want to see filed in the upcoming session,” said Chambliss.

The other was a virtual town-hall hosted by Miami-Dade State Attorney Katherine Fernandez Rundle to also talk about efforts to address gun violence and some of the challenges they face in the process.

The meeting included several of Miami-Dade’s police and law enforcement leaders as well as community leaders and victims advocates.