Dan Lindeman says he paid $1,100 and his insurance company almost $7,000 for repairs after a Sears worker crashed his SUV on Black Friday

It took almost three months to get a Ford Expedition looking like brand new again after an oil change turned into a nightmare costing thousands of dollars, a Coral Springs man says.

"The Sears auto worker gets in the vehicle, literally, it looks like slams on the gas and hit a truck lift and a concrete wall with the vehicle," Dan Lindeman said. "It was surreal. I didn't believe it happened."

It happened on Black Friday at the Coral Square Mall in Coral Springs. After that, Lindeman figured that Sears' insurance company, Sedgwick, would cover the cost, but he was wrong. Lindeman said all Sedgwick paid for was a rental car for a few weeks, but then stopped the coverage before his vehicle was even fixed.

"The conversation did not go well," Lindeman said. "He told me you just need to pay for these repairs out of your pocket and then sue us or you need to call your insurance company."

So, his insurance company paid almost $7,000 in repairs, and more than $1,000 came out of his pocket – not to mention the diminished value of the SUV after the accident. 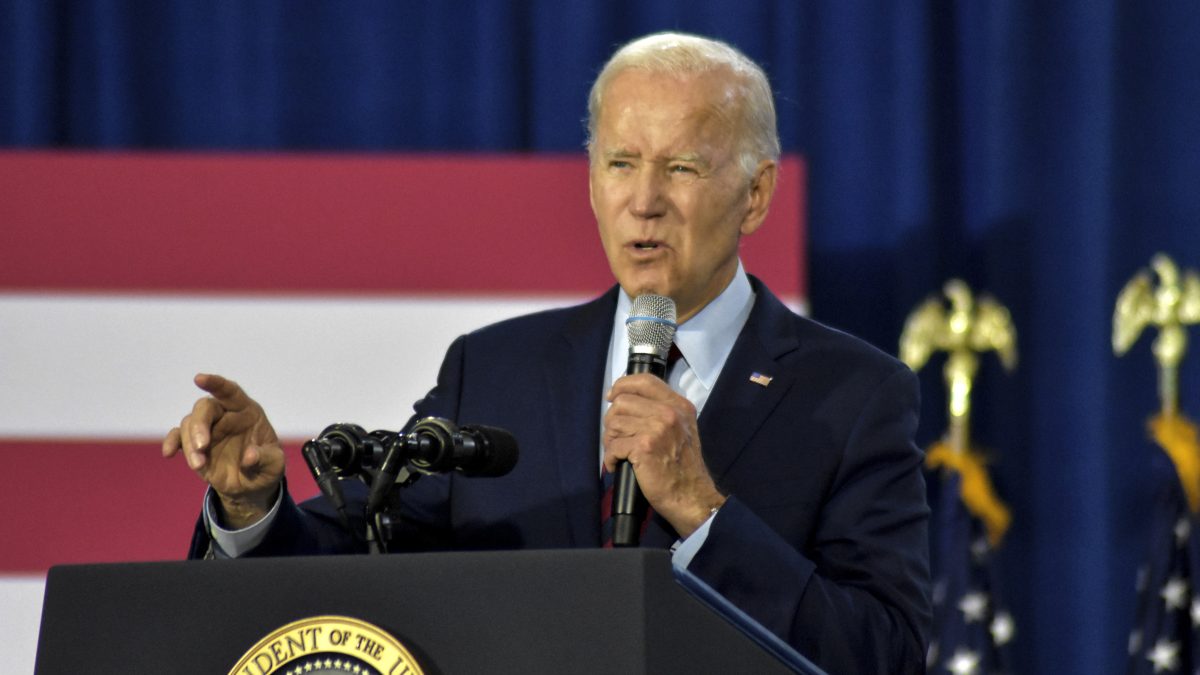 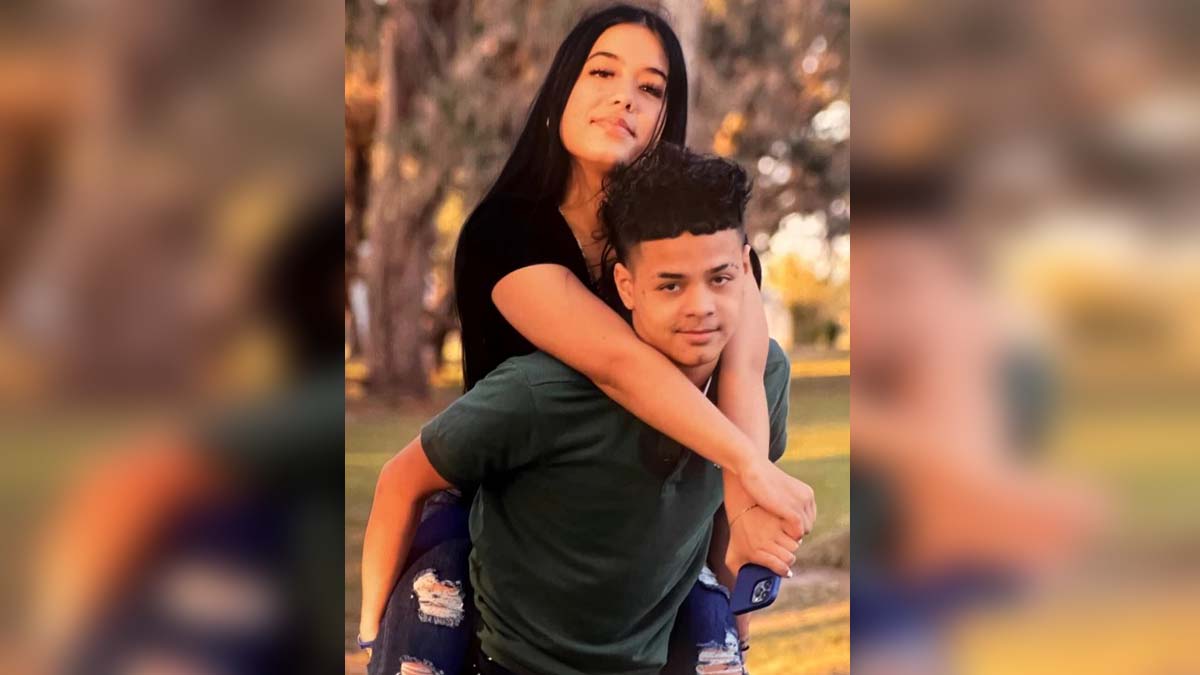 NBC 6 called Sedgwick, the insurance company Lindeman was referred to by Sears, and the claims associate he has been speaking with recently, Peggy Lange, hung up the phone. Their media relations department did not immediately return an e-mail.

NBC 6 also called Larry Costello, a spokesman for Sears Auto Center, who said they "are working to a resolution."

Costello, in a statement he issued later on Monday, noted that repairs have been completed on Lindeman's vehicle in collaboration with his insurance company.

"This was an accident and we’re happy we were able to take care of the customer. Sears Auto Centers and Sedgwick have reimbursed the customer’s rental car expense," Costello said.

He said Sears has also offered to reimburse the repair costs paid by Lindeman's insurance provider.

"However, the customer’s insurance provider, Farmer’s, has not accepted our offer for the repair charges," Costello said. "In addition, Sedgwick has offered to work with Mr. Lindeman to compensate him for any diminished value that is experienced when he trades his vehicle in."

Lindeman said in his interview that he is boycotting the store and even rips up ads that arrive in the mail, however.

"It's unbelievable. When I take my car into Sears and they crash it, now it's three months later, I'm out $1,100 and they don't care," Lindeman said. "I have yet to receive a phone call from anybody at Sears saying they're sorry for the accident, asking how things are going, nothing."