The Broward Sheriff's Office is searching for a pair of robbers who they said threatened to set employees on fire with what they described as "gas bombs" if cash wasn't turned over to them.

The duo has been captured by security cameras in three different cities in the last three days.

On Jan. 10 at approximately 6 a.m., BSO said the pair entered the Denny's restaurant located at 911 East Commercial Boulevard in Oakland Park. The cashier noticed the couple smelled of gas fumes and asked whether they'd been fixing cars.

BSO said the couple responded by asking the employee if they could get change for a $10 bill. The man then told the cashier, "I need something you're not going to like. I need the money out of the register."

He showed her a water bottle filled with gasoline and a lighter, according to detectives. He reportedly told the cashier to hurry up or he would set her on fire. The employee complied and gave the suspects the money from the register. The two fled the restaurant on foot.

In this case, detectives said the man wrote a note that read: "Really sorry, empty the register as quickly and calmly as possible. We have guns and gas bombs. Quickly." He handed the note to his female partner, and she in turn handed it to a Denny's employee.

Then at 4:30 a.m. on Jan. 12, the couple was captured by security video at a 7-Eleven in Dania Beach. The female suspect stole several items from the store and then fled. 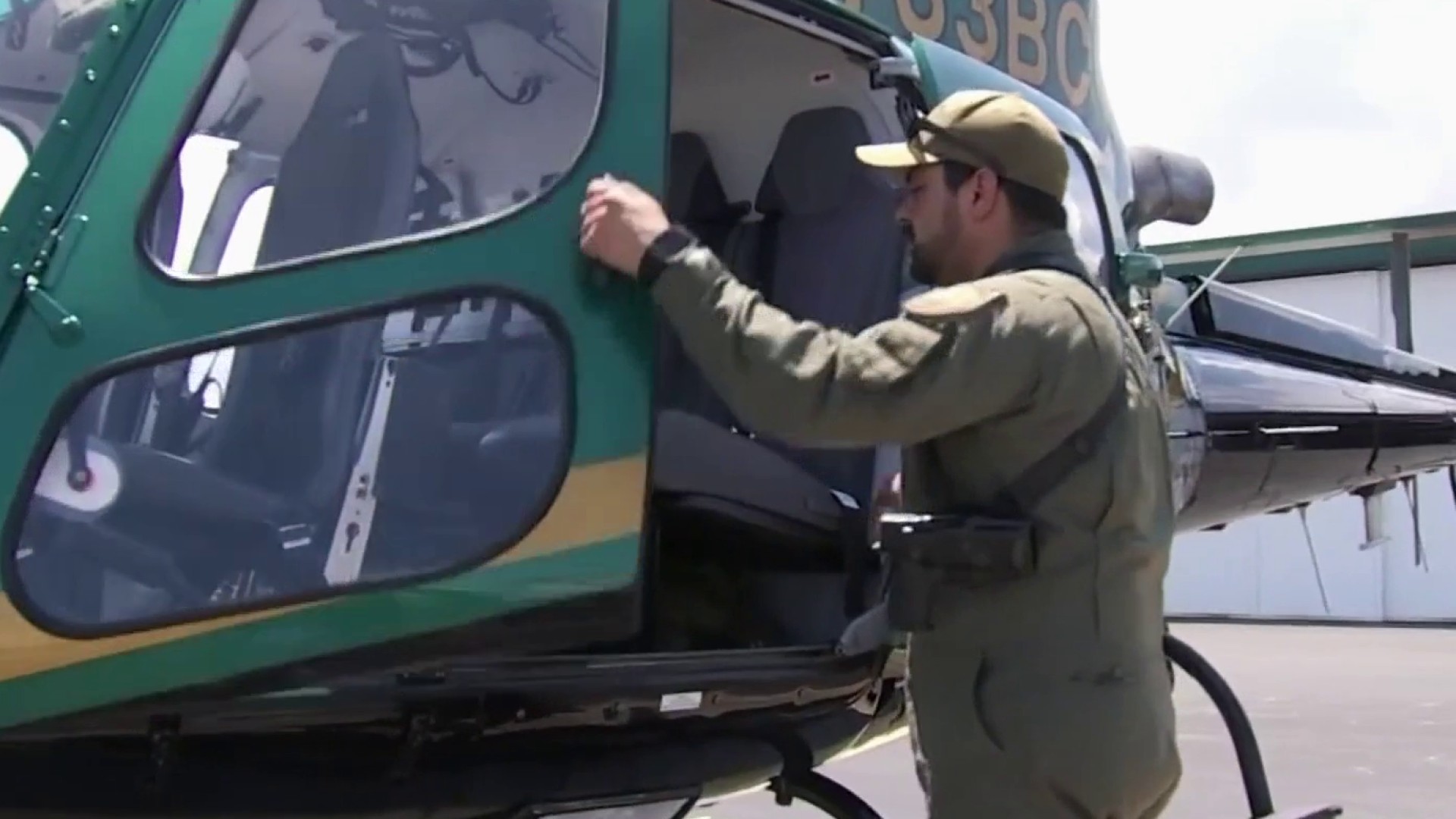 Anyone with information is urged to contact Broward Crime Stoppers at (954) 493-TIPS.