When one South Florida woman came into contact with someone who had recently traveled to California and started feeling sick, she went to the doctor. With a fever, a cough and a history of respiratory problems like asthma, her doctor gave her a prescription for a test.

“I didn’t even request the test. This was my doctor. My doctor felt like I needed to be tested," Mariah told NBC 6.

Mariah didn’t want to disclose her last name for fear of negative consequences for her and her family. 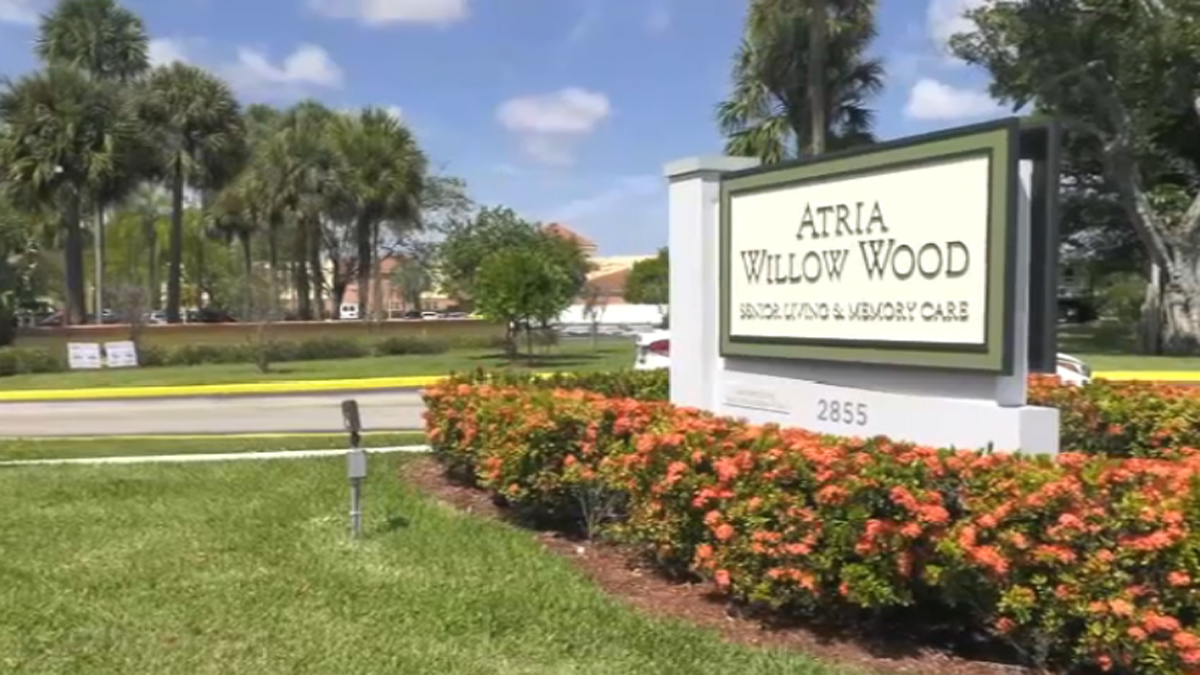 Biden Cruises to Victory in Florida Primary Amid Coronavirus Outbreak

Mariah's multiple attempts to get tested at labs and clinics in Broward County went nowhere. They suggested she self-isolate for 14 days because she did not meet the criteria to get tested.

“Either I’m going to recover on my own. You know, in-home isolation. Or I’m literally going to have to get pneumonia and be hospitalized before they test," Mariah said.

Hospitals, health centers and labs say they are following CDC guidelines on who they can test, which prioritizes hospitalized patients, older adults, people with chronic conditions like diabetes and heart disease, and then healthcare workers and first responders who get up close with people with the virus.

Mariah said she is getting mixed messages from the Trump administration and federal, state and local officials -- she is hearing everyone should get tested when the capacity is just not there.

On Tuesday, Sen. Rick Scott called for every county in Florida to have mobile testing for coronavirus, but at this point, Miami-Dade and Broward still do not.

Miami Beach Mayor Dan Gelber and the deputy mayor of Miami-Dade County say they look to Jackson Health and the state of Florida to set up mobile testing sites, like the ones that are already set up in Palm Beach County.

"Jackson is working on the idea with community partners to set up drive-through testing at various sites in Miami-Dade County," said Lidia Amoretti of Jackson Health System. "As we have more details, we will share those."

Mobile testing sites require people and protective gear to conduct the tests, testing materials and then labs. All of these are in short supply across the country, but Jackson Health did not specify what is getting in the way.

Jackson Health also said they were submitting a funding plan to the state but did not provide details.

One spot in Miami-Dade that will offer the drive-thru testing is at the Doris Ison Health Center, located at 10300 SW 216th Street in Miami from 9 a.m. to noon until Friday.

The lack of details is adding to some frustration to people like Gelber, who is worried about first responders who may not know they have the virus.

“We are asking them to do things and we are flying blind. That’s frankly the most frightening part of all this is … we just don’t know," Gelber said. "There’s no bandwidth at this point, hopefully there will be soon.”