Multiple videos have been shared with NBC 6 in recent months showing violent brawls on and off school grounds in Miami-Dade and Broward.

The National Association of School Resource Officers says violence is on the rise at schools nationwide.

Multiple videos have been shared with NBC 6 in recent months showing violent brawls on and off school grounds in Miami-Dade and Broward.

"We really started seeing the uptick around the early fall of this year," said Mo Canady, Executive Director of the National Association of School Resource Officers. 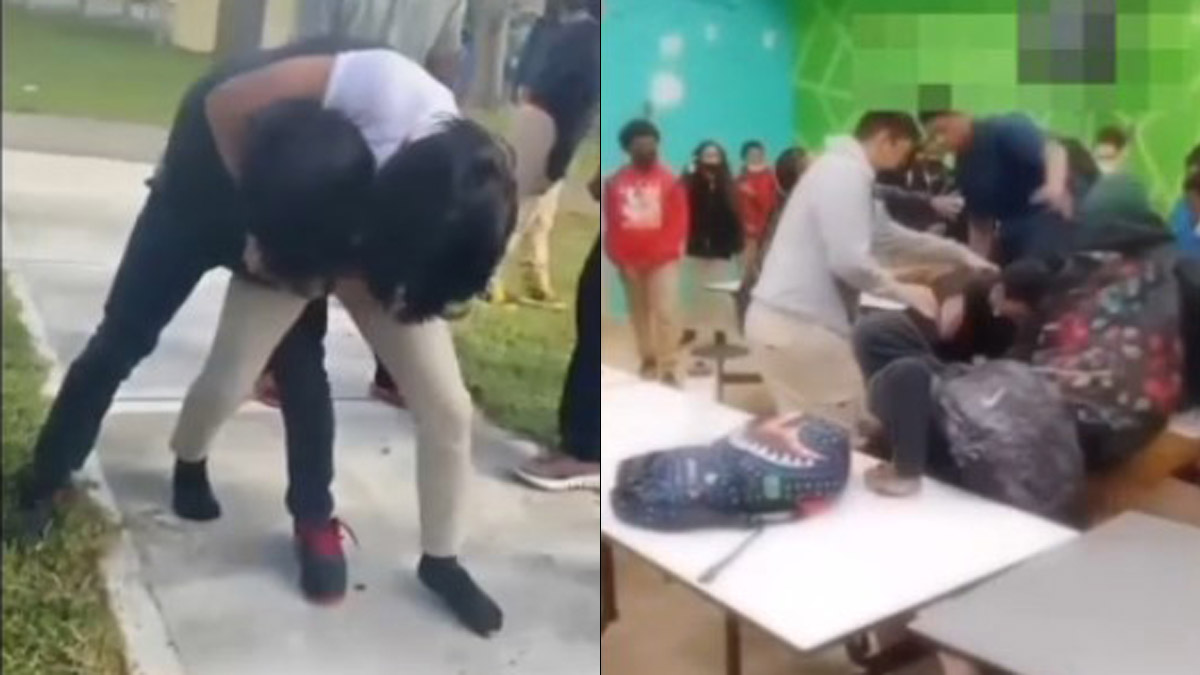 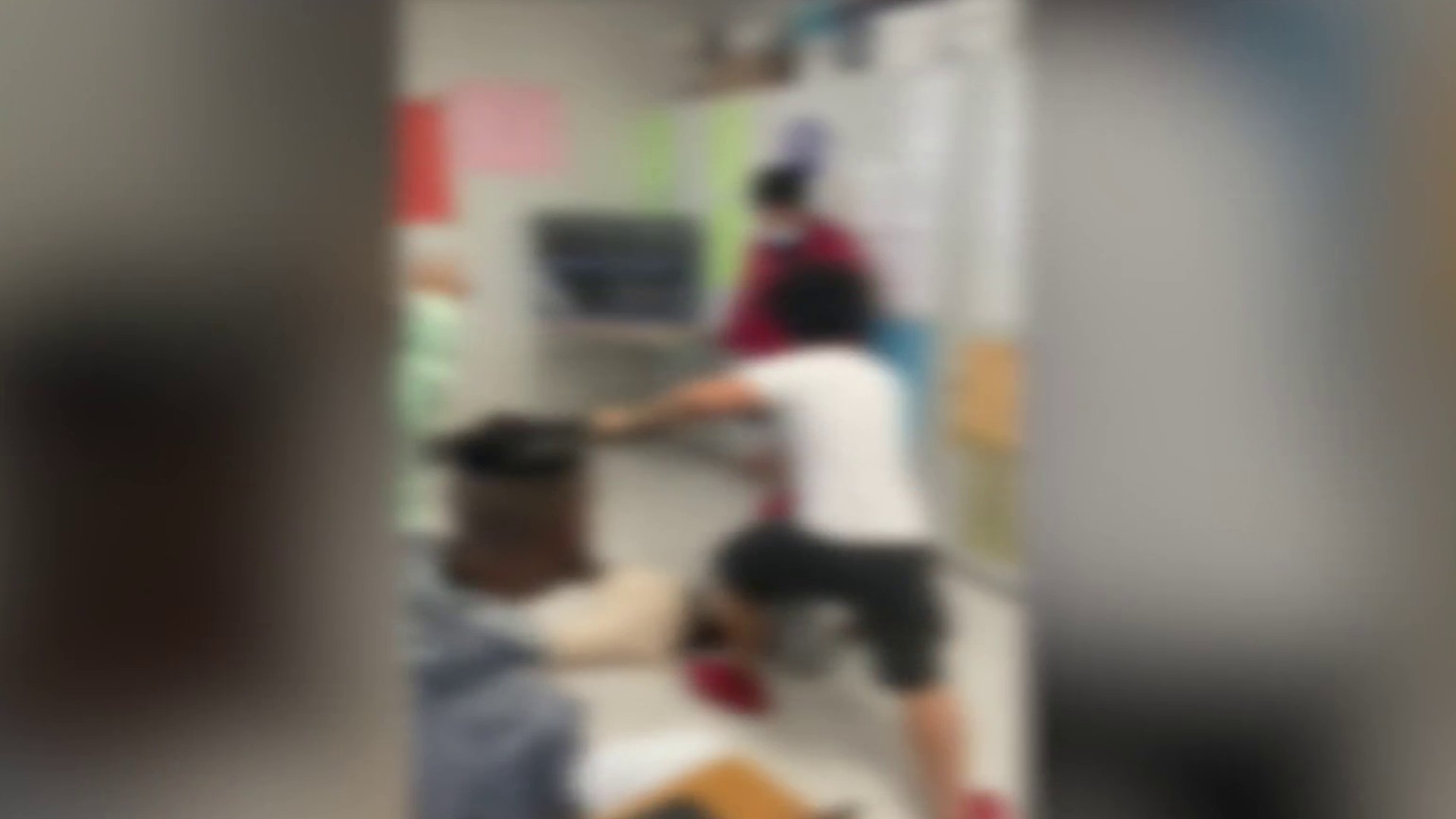 Law enforcement experts say the increased violence in schools was expected due to pandemic-related factors such as remote learning, isolation, and struggles with parents at home.

According to data compiled by the Center for Homeland Defense and Security, in 2019, there were 112 non-active school shooter cases across the United States and in 2021, that number went up to 240.

"There really is a big difference between a shoving match which is what you and I saw in school most of the time, that we might call a fight. It was really a shoving match and an outright assault. It's a whole different matter," Canady said.

Adding more fuel to the fire in 2022 is social media.

"Parents have got to figure out a way to be there, to be more engaged and to know as much as possible about what is going on in the lives of their children," Canady said.

The NASRO is currently working on a program called "Project Unite." They're hoping it will help with violence prevention and are working on a multi-layered approach.

NBC 6 reached out to Miami-Dade County Schools and Broward County Public Schools for data on school fights and they told us they are working to compile data.