Florida authorities investigating an alleged hack into the state’s emergency response system raided the home Monday of a woman fired earlier this year from her job as COVID-19 data curator.

Florida Department of Law Enforcement said that Rebekah Jones, who was fired for unauthorized public comments about the data in May, has been under investigation since early November when someone illegally accessed the state’s emergency alert health system. 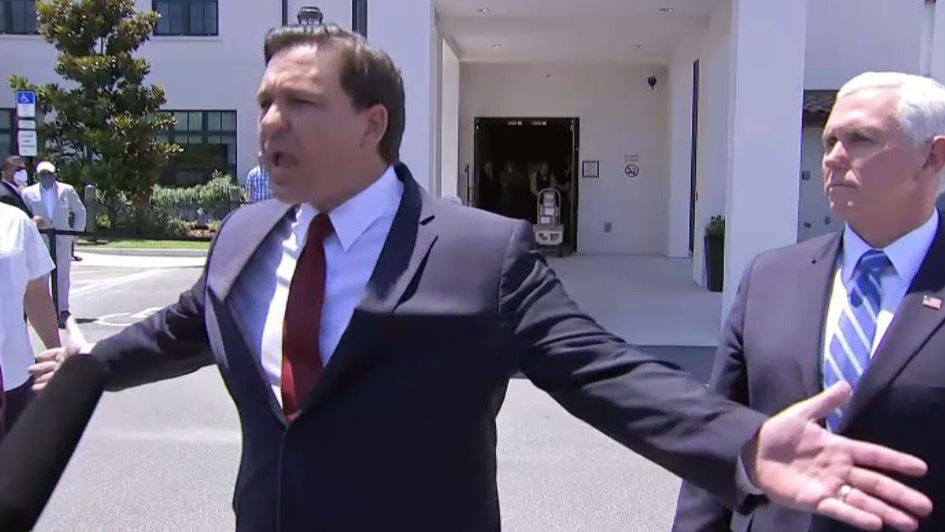 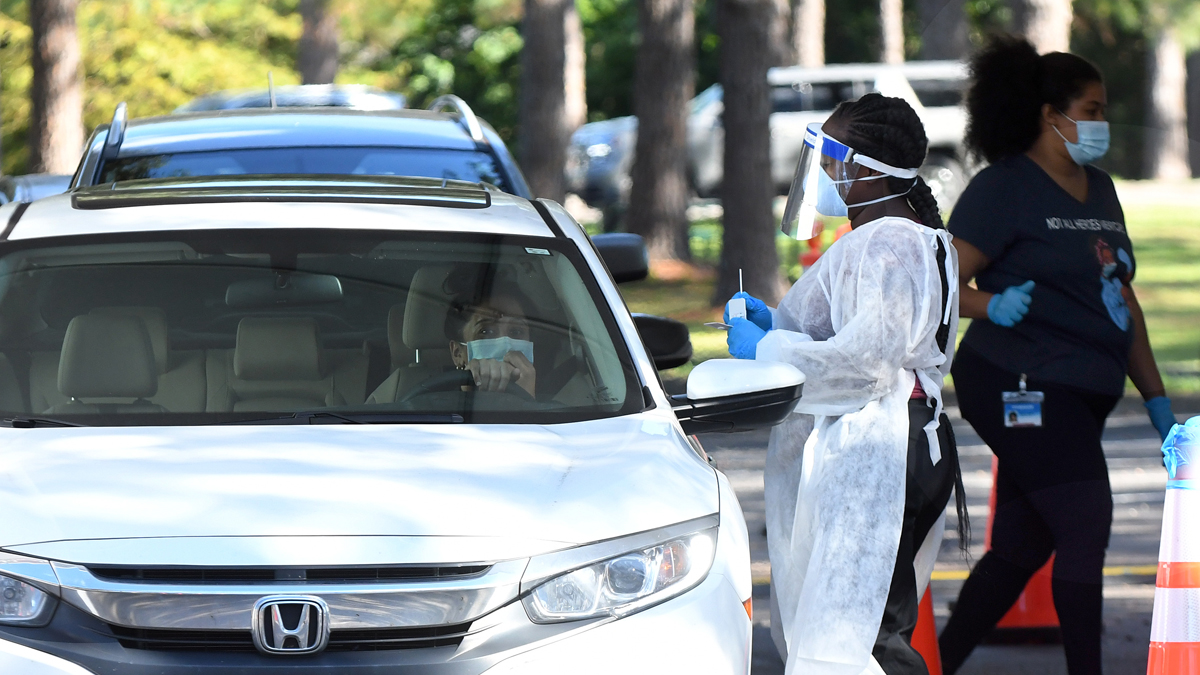 In her tweet, Jones said state police entered her home to take all her "hardware and tech." She claimed officers had a warrant for her computer after the Department of Health filed a complaint.

Florida Department of Law Enforcement Commissioner Rick Swearingen said that agents had "knocked and called" Jones, but she refused to come to the door for 20 minutes and hung up on them.

Agents then "entered the home in accordance with normal protocols and seized several devices that will be forensically analyzed," he said in a statement.

"At no time were weapons pointed at anyone in the home," the statement added.

FDLE officials said the raid was part of a larger investigation after the DOH reported Jones had unauthorized access to the department's emergency alert system.

Jones made headlines earlier this year after claiming she was fired from Florida's Department of Health for refusing to manipulate coronavirus data, casting serious doubt over the legitimacy of the state's reports.

The chief architect of Florida’s coronavirus website announced in an email to researchers at the time that she was reassigned from her duties overseeing the online dashboard that provides daily snapshots of Florida's COVID-19 infections, testing and deaths.

Jones would later go on to create her own COVID-19 website.

Questions about the integrity of Florida's public health data are being raised anew after a key Health Department employee was fired over a dispute about what information to release publicly. NBC 6's Amanda Plasencia reports.
NBC 6 and AP