Police are looking for a driver who crashed an SUV into a Miami Beach 7-Eleven before fleeing the fiery scene early Friday in an incident caught on camera.

The crash happened around 5 a.m. as the 2007 Audi Q7 was traveling southbound on Washington Avenue near 9th Street, Miami Beach Police said.

NBC 6 went from one business to another on Washington Avenue and a tattoo parlor had the camera angle that showed the incident unfold. It was exclusively obtained by NBC 6.

In the video, you can first see headlights flash erratically from the top of the screen, and then you can see the SUV careen through the intersection and up onto the sidewalk, smashing into the 7-Eleven. Moments later, it bursts into flames.

A woman was driving the SUV and had a passenger when the vehicle struck two parked cars then crashed into the store, police said.

"I saw two ladies in a car arguing and they drove past me, but they were more than arguing, they were fighting," said Nathan Johnson, witness.

The vehicle caught fire and caused extensive damage to the store, police said. Video posted to YouTube by user "I Love Miami Beach" showed flames shooting out of the SUV before a loud pop is heard. 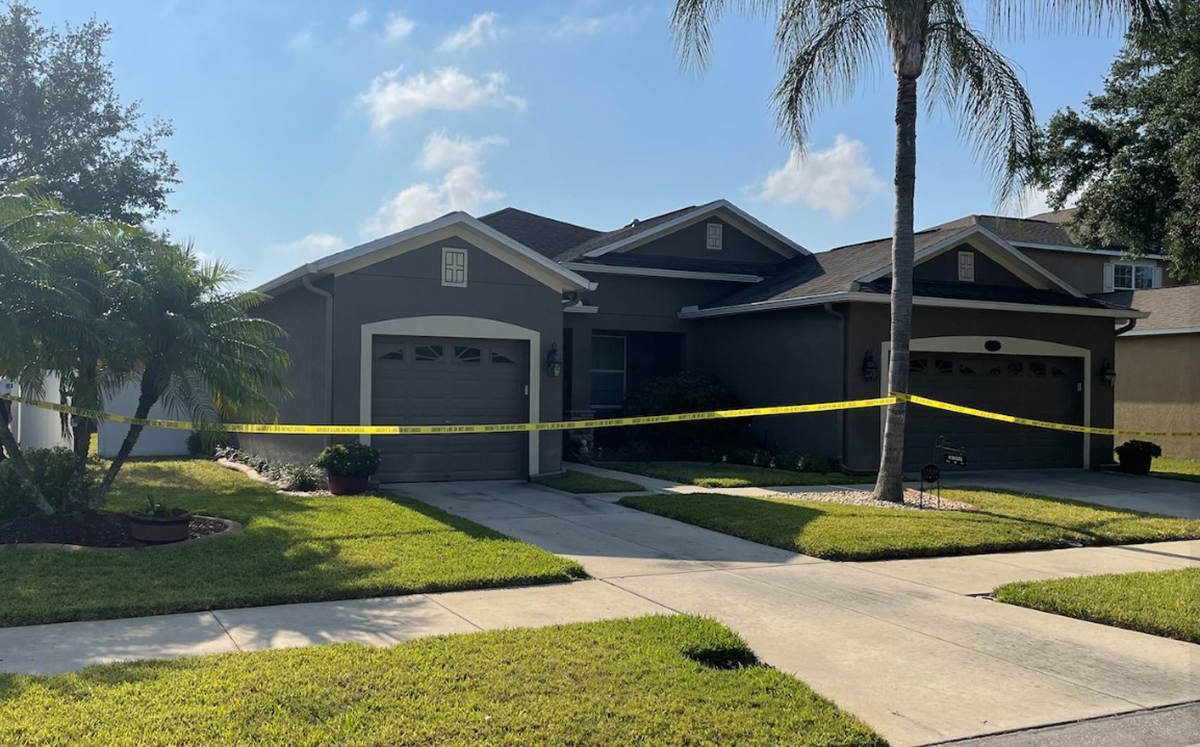 Officers quickly arrived at the scene, followed by firefighters, who extinguished the blaze. No injuries were reported.

The passenger of the SUV stayed at the scene but the driver fled, police said. Detectives are looking for her and anyone with information is asked to call Miami-Dade Crime Stoppers at 305-471-TIPS.