A man was shot and killed by a police officer during a confrontation following a traffic stop Tuesday in Miami, officials said.

The shooting happened around 4:40 p.m. in the area of Northwest 74th Street and 10th Avenue.

Officers had stopped a vehicle and saw one of the two occupants was armed, and that's when the confrontation and shooting happened, Miami Police Chief Manny Morales said at a news conference Tuesday evening.

"The officers became aware that one of the individuals in the vehicle was armed. A struggle ensued and one of the officers discharged his firearm," Morales said. "We have one suspect that is deceased on scene, the second one is in police custody."

Officials identified Antwon Leonard Cooper, 34, as the man who was shot and killed. They did not release the identity of the other person involved.

The officer, a senior member of the department, will be placed on administrative leave, Morales said. The Florida Department of Law Enforcement will join the investigation of the shooting. 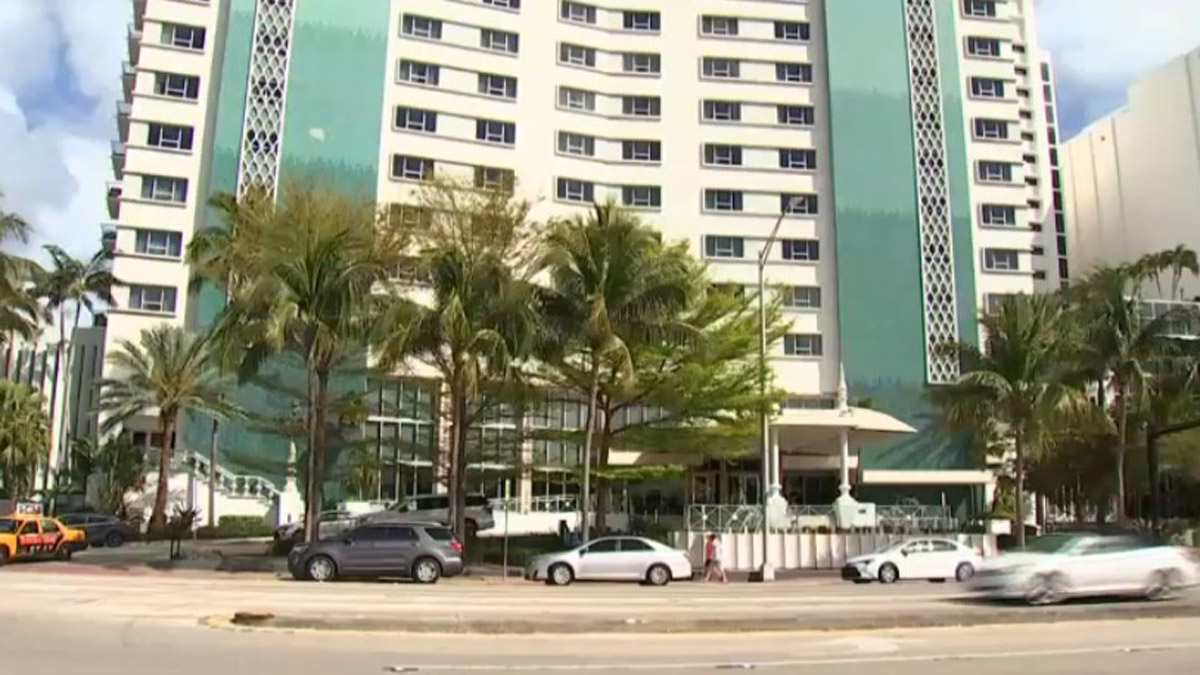 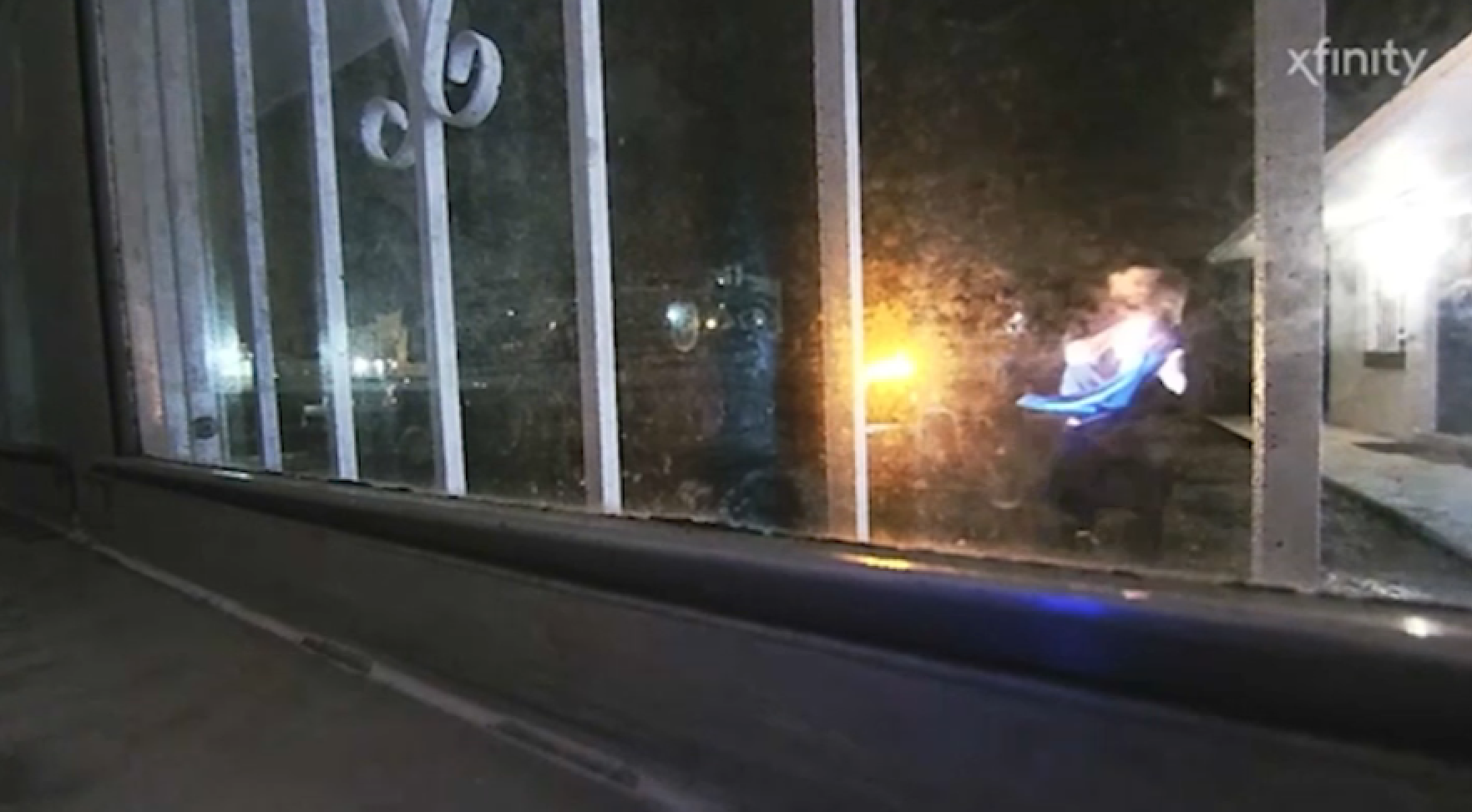 The shooting happened near Miami Northwestern Senior High School but was not related to the school.

Footage from Chopper 6 showed a body lying on the street as paramedics and police surrounded the area.

Morales didn't say what the traffic stop was for, but said a handgun was recovered at the scene.

Further details were not available. Check back with NBC 6 for updates.