If convicted of perjury, Robert Runcie faces up to five years in prison.

The superintendent of Broward County Public Schools, the district where 17 students and staff died in a 2018 high school massacre prepared for his testimony before a statewide grand jury by contacting witnesses in a criminal case and then lied about it when asked, prosecutors said Monday.

The statewide prosecutor’s office released the details in a court filing after Broward County Schools Superintendent Robert Runcie's attorneys filed a court motion last week demanding specifics about the charges against him, the Sun Sentinel reported. The state’s response explains why Runcie was charged with perjury in an official proceeding and why Broward Schools General Counsel Barbara Myrick was charged with disclosing the grand jury’s top secret proceedings. 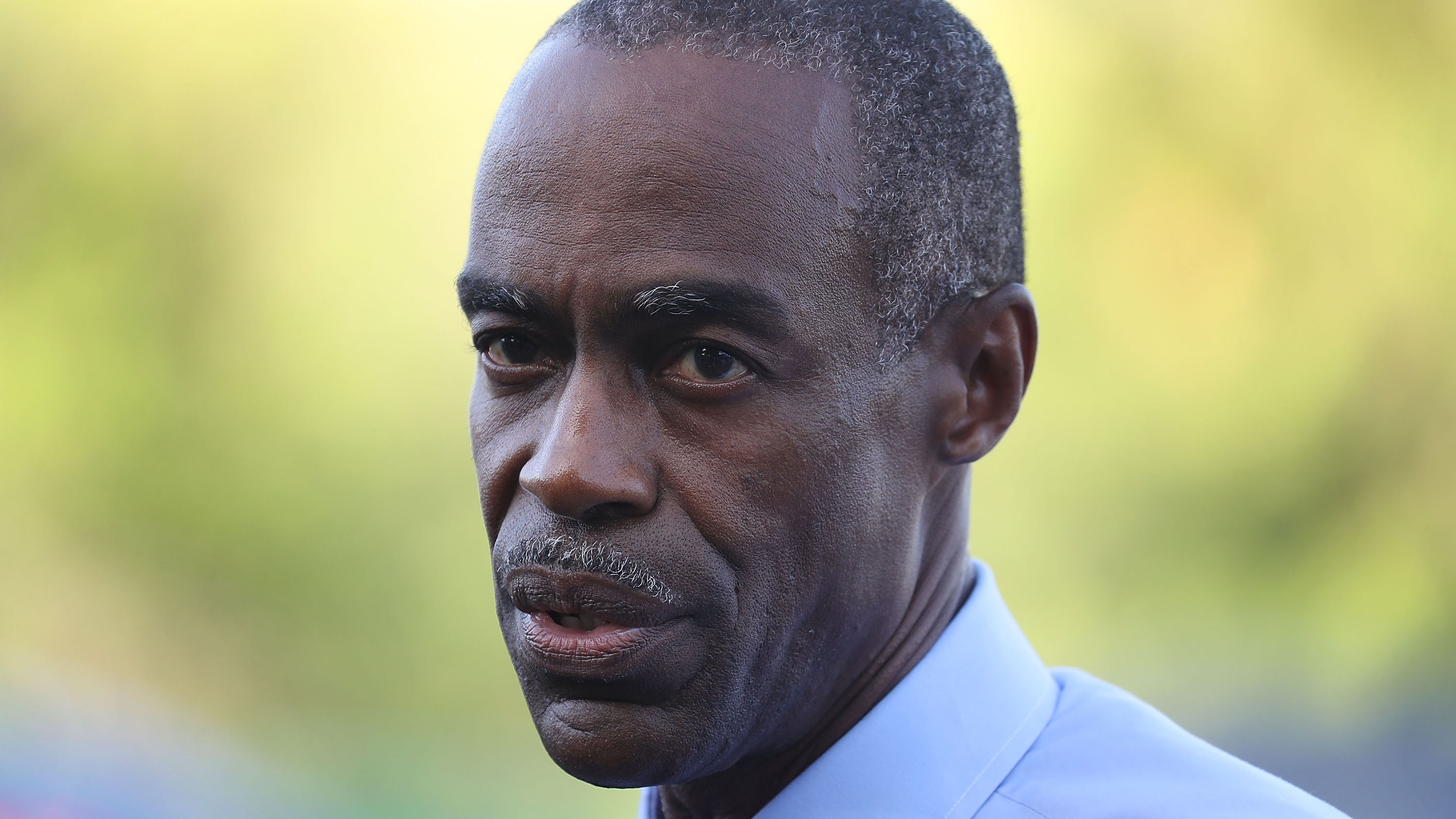 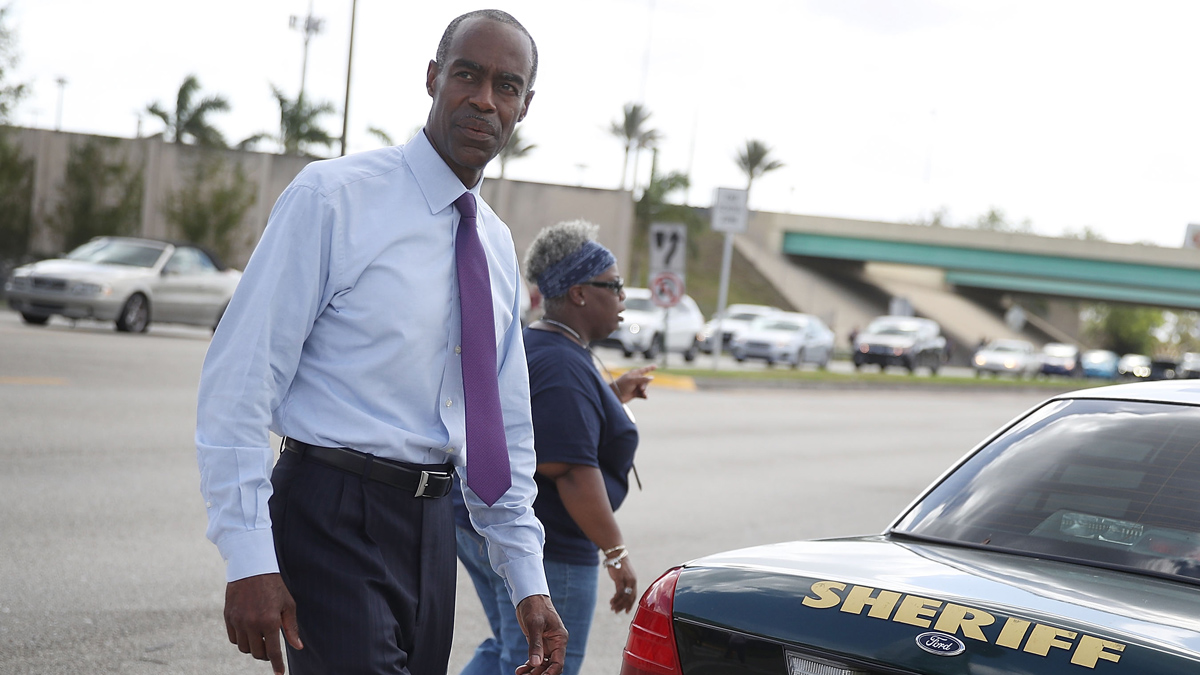 The charges stem from the January indictment of former Broward Schools technology chief Tony Hunter, who was charged with rigging contracts for technology equipment for the district. Runcie contacted witnesses in Hunter’s case to prepare for his own testimony, prosecutors said. Myrick also contacted witnesses and discussed them with Runcie before he testified, which helped form the basis of the charges against her, officials said.

Runcie was arrested last Wednesday by the Florida Department of Law Enforcement at district headquarters. According to an indictment issued by the grand jury earlier this month and released after Runcie’s arrest, the superintendent lied when he testified before the panel last month, but it gave no specifics about the alleged falsehood. The jury is investigating whether districts are following school safety laws, including those implemented after the Feb. 14, 2018, slayings at Marjory Stoneman Douglas High in Parkland.

Attorneys for Runcie, 59, released a statement last week saying he plans to plead not guilty. If convicted of perjury, Runcie faces up to five years in prison. Jail records show Runcie is free on his own recognizance.