In just a matter of minutes, a young Puerto Rican business owner's years of hard work and sacrifice came crashing down.

Genoveva Quinones owns Taco Maker and Antonino's Pizza in Guánica, a southern coastal town that was hit the hardest by Tuesday's magnitude 6.4 earthquake.

The businesses were reduced to rubble throughout a series of quakes that have been rocking the island for days. Quinones, 33, opened Antonino's Pizza only six months ago.

"Years of sacrifice gone in minutes," she told NBC 6.

Families in Puerto Rico's coastal towns spent the night in cots, cars and other makeshift beds away from their damaged homes. The possibility of another strong earthquake forced some to sleep outdoors.

NBC 6 anchor Sheli Muñiz spoke to a student whose school in Guánica was destroyed by the earthquake.

Twelve-year-old Ryan Morales was supposed to come back to school Wednesday, the first day back from winter break. Instead, he came back to see what was left of his school - a collapsed, three-story building and pieces of classrooms.

"I'm devastated," he said. "I'm sad because I had so much fun memories in here, like, we were just with my friends hanging out, running around."

The seventh-grader had just returned after taking off for a farther city where continuous tremors are less jarring.

NBC 6 anchor Sheli Muñiz reports from Guayanilla, Puerto Rico, where many families are spending a third night outside on cots as some cities still have no power after the earthquake. 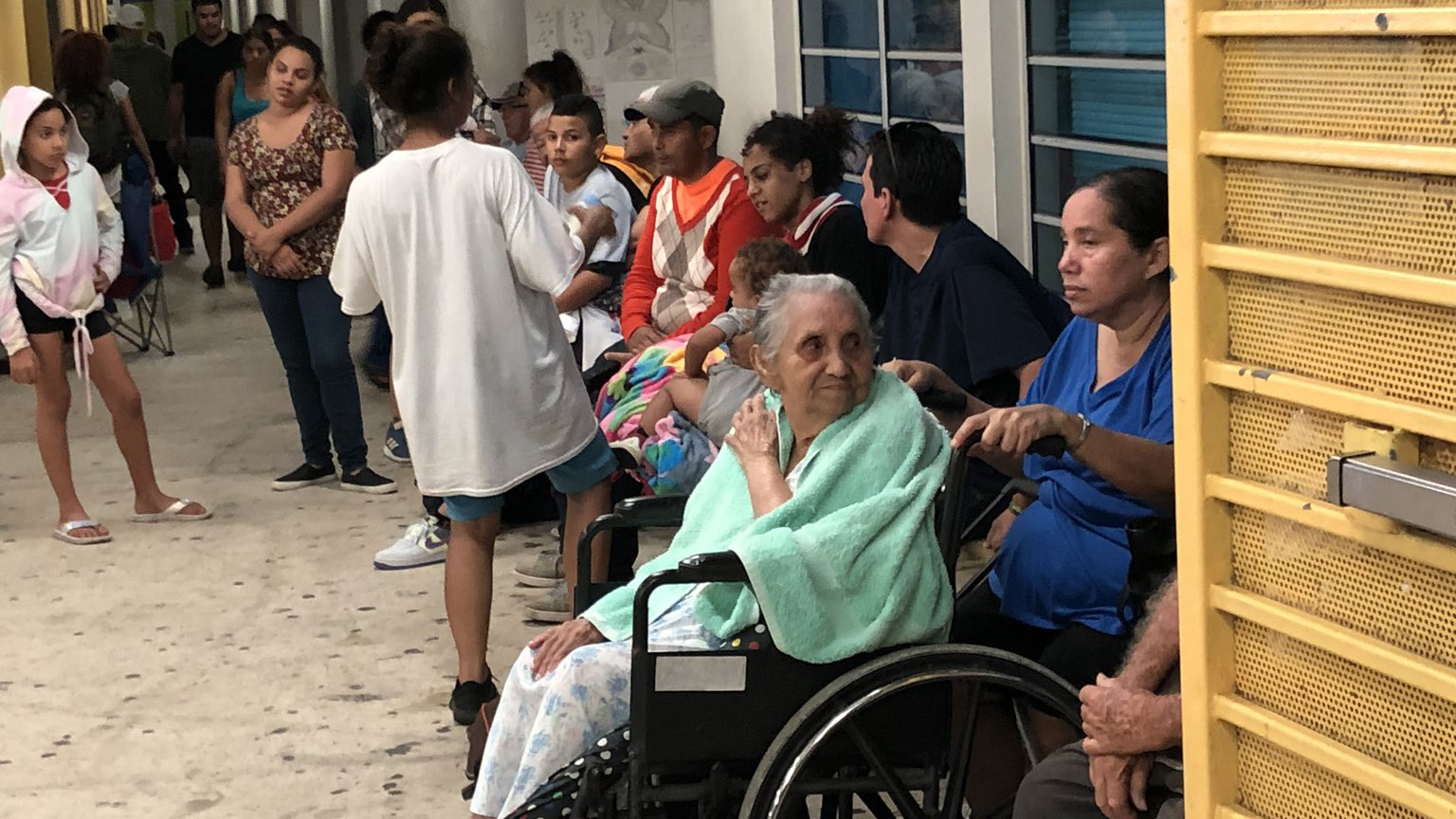