More than 600 people in Miami-Dade County Public Schools, including both students and staff, have tested positive for coronavirus since schools reopened seven weeks ago.

The actual number is higher due to lags in populating the school district’s Covid-19 dashboard. Still, the superintendent maintains the district is doing a good job containing the spread of the virus.

“Our promise all along has been that we will be absolutely transparent and honest and swift in communicating to those impacted what the case is, where the case is, and who needs to quarantine,” said superintendent Alberto Carvalho. “Everyone who enters our schools has to wear a mask, there are protective measures we take, there are mandatory washing cycles, there are one-direction hallways, there is social distancing being exercised at all levels.” 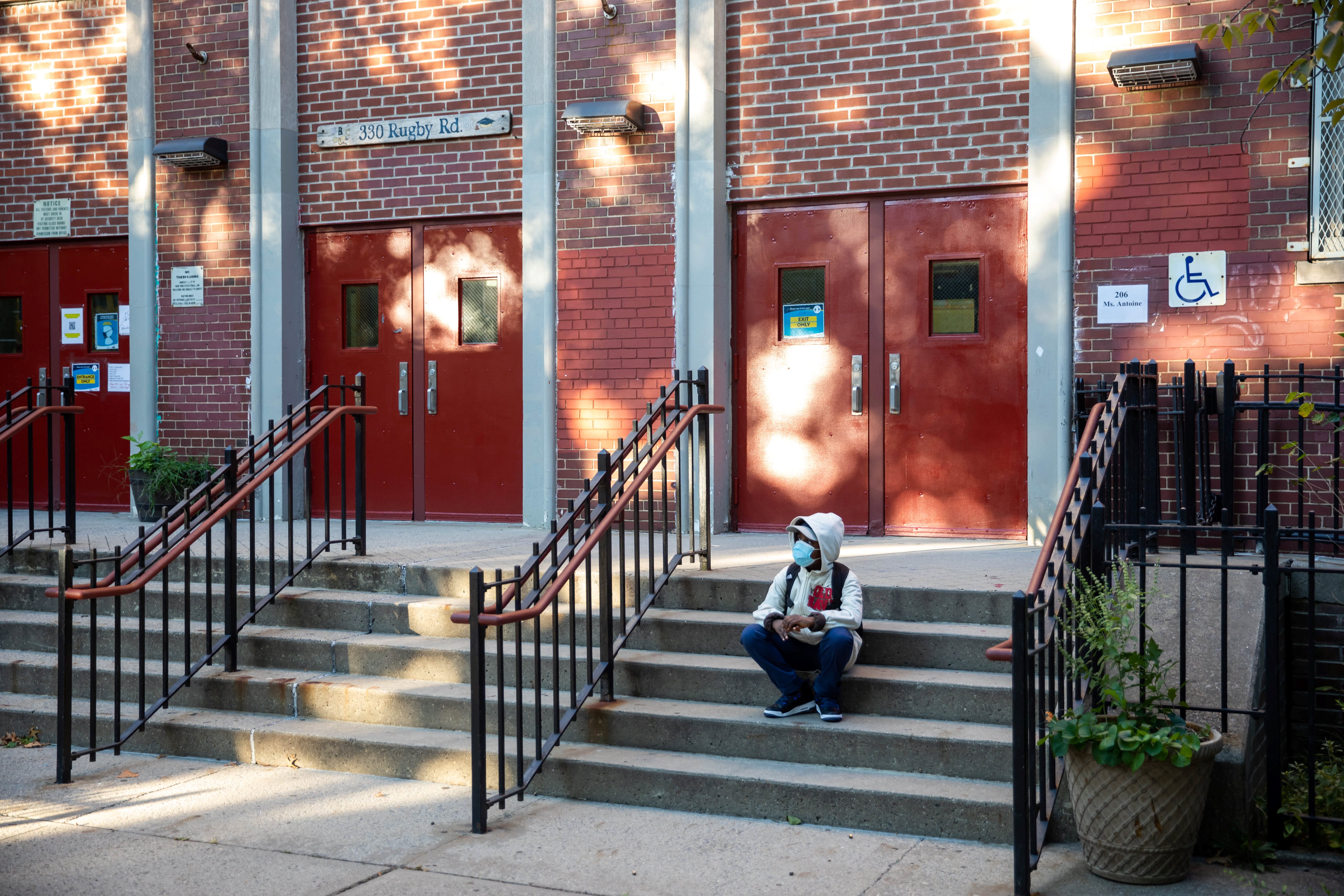 Now rapid testing is one the way to a school near you. The state of Florida gave Broward County Public Schools 5,200 BinaxNow antigen testing kits and sent 7,230 of them to Miami-Dade Schools.

It’s not enough to make a significant difference, so Miami-Dade Schools found a work-around.

“We have actually negotiated an agreement that will provide for rapid testing not just for 7,230 students, but actually free rapid testing for all students across Miami-Dade through the University of Miami,” Carvalho announced Wednesday.

Through a grant, Carvalho said the university has access to many more of the test kits, and UM professionals will go from school to school administering the tests.

This doesn’t matter as much to students who have chosen to continue learning from home. On Wednesday, the state commissioner of education announced that public school districts would be allowed to continue offering the distance learning option for the rest of the school year.

“We are elated to hear that because we believe in parental choice in our community and in the state of Florida,” Carvalho said.

Now the challenge, Carvalho said, is to re-engage the roughly 7,000 students in his district who have either not shown up at all or who are chronically absent.

“Parents are facing real hardships, there are cases where parents have to go to work but the secondary student, the high school student, rather than paying attention to the lessons on line or going to school is caring for toddlers in their own home,” said Carvalho, speaking about the reasons for some of the tardiness.

He said the district is trying to connect every one of those families with social service agencies in an attempt to get them back on track academically.

As we reported Monday, the district is reconvening its Covid-19 Task force of health experts this week to discuss the current surge in coronavirus cases, but Carvalho said closing schools again is absolutely a last resort because so many families are relying on them to be open.