A former employee of a popular Fort Lauderdale restaurant called his ex-girlfriend from the back of a police car after he shot and killed a server at the eatery, according to an arrest report.

The report released Thursday gives new details about the moments before and after 35-year-old Jordan Siddiq was shot and killed while working at Shooters Waterfront Tuesday afternoon.

According to the report, Siddiq had shown up for his shift around 3:45 p.m. when the suspect, 33-year-old Angel Candelaria, arrived at the restaurant a few minutes later and sat at the outside bar.

Surveillance video from the restaurant showed Candelaria confront Siddiq near the bar and the two having a conversation for several minutes before Candelaria suddenly pulled out a handgun and shot Siddiq once, the report said.

Candelaria started to walk away but turned around and walked back and shot Siddiq a second time before walking out of the restaurant, the report said.

Siddiq was rushed to a local hospital where he died from his injuries.

Employees who knew both men said they witnessed the murder, and police began a search for Candelaria, the report said.

Fort Lauderdale Police SWAT officers spotted Candelaria riding a bicycle about two hours later and he was taken into custody at a parking garage on E. Commercial Boulevard, the report said.

Candelaria had a handgun on him at the time of his arrest, the report said.

While Candelaria was in custody in the back of a police patrol car, he made a phone call on his Apple watch to another man, the report said.

MORE ON THE SHOOTERS SHOOTING 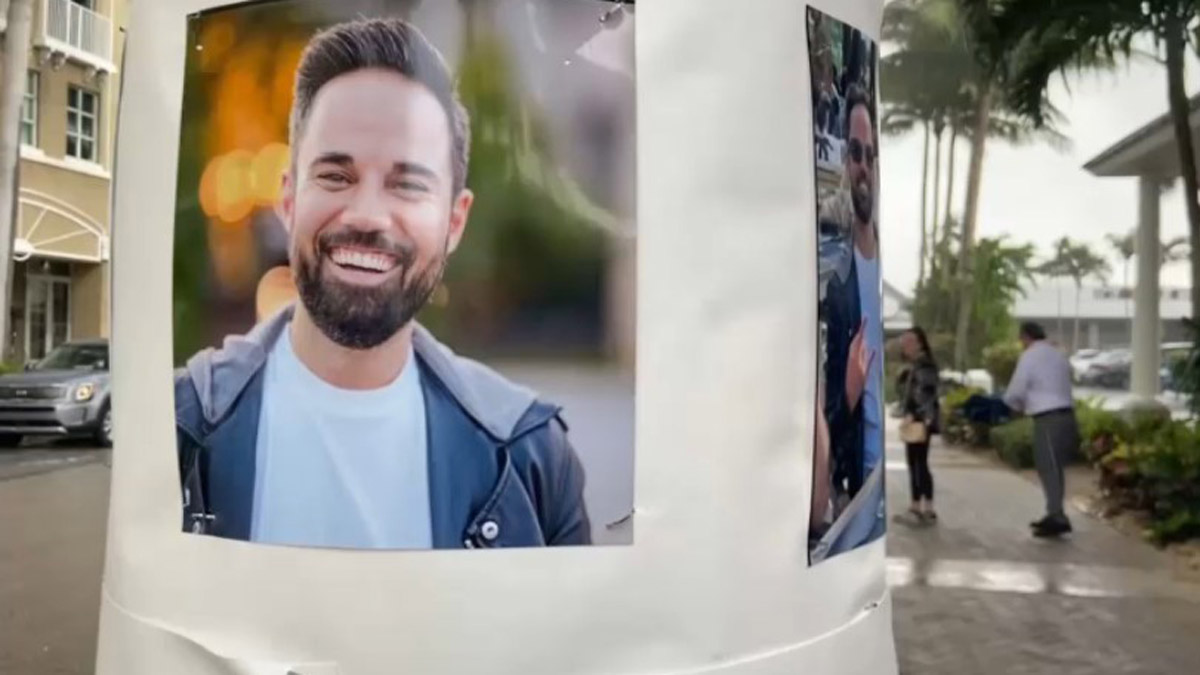 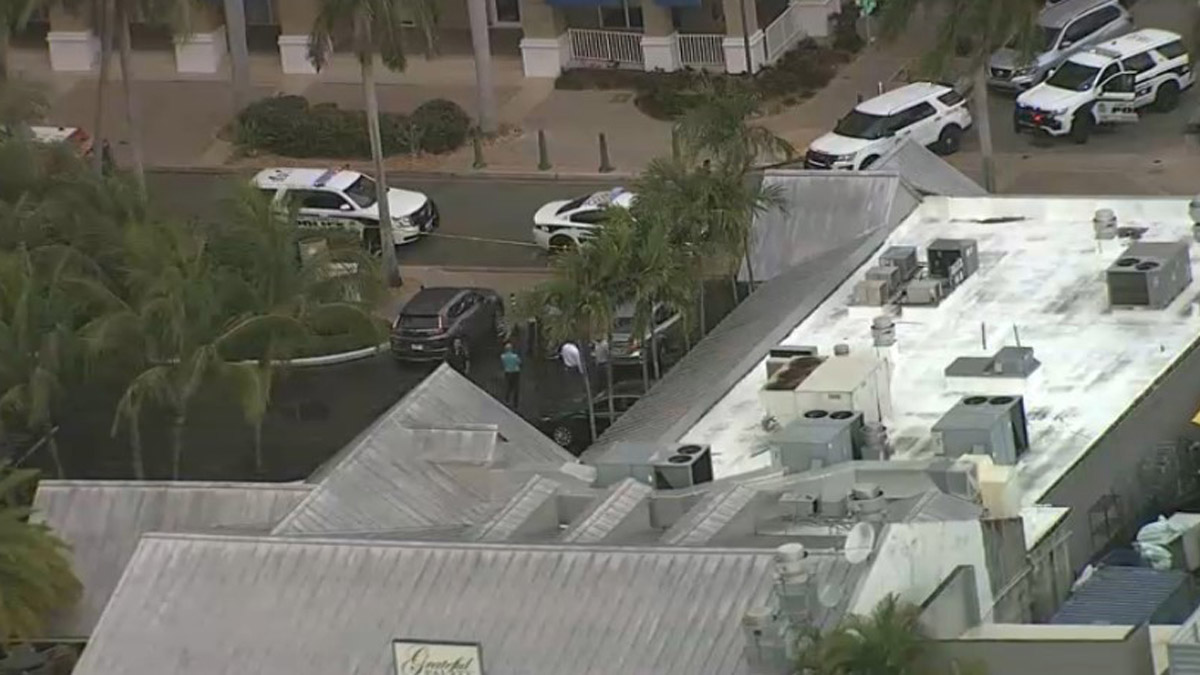 "I'm going to jail bro," Candelaria told the man, according to the report. "I'm sittin in a cop car right now, I'm talking to you on my watch off of me, they forgot to take my watch off me."

After that call, Candelaria called his ex-girlfriend on the watch, the report said.

"I love you to death," he told her, according to the report.

Friends of Siddiq said they believe the shooting may have had something to do with the ex-girlfriend.

Candelaria is facing a murder charge, and remains jailed without bond.

The restaurant was closed Wednesday and remained closed Thursday morning, as a memorial for Siddiq grew outside with flowers, candles, photos and messages.