Family, friends and co-workers are mourning an employee of a popular Fort Lauderdale restaurant who was shot and killed at the eatery allegedly by a former employee.

A memorial was growing outside Shooters Waterfront restaurant Wednesday for the victim, identified as 35-year-old Jordan Siddiq, a day after the shocking act of violence.

Siddiq was also a real estate agent and helped his family run Sterling Dry Cleaners in Davie. He was described by family members as a hard worker, selfless, and "the best son."

"My father is handicapped and (Jordan) always took him to lunch and helped him with whatever he needed, was the best big brother, was always there to listen to me and give me advice for whatever I needed," his sister, Christine Siddiq, said in a statement Wednesday.

Dozens showed up to the restaurant Wednesday to pay their respects with flowers and pictures of Siddiq, who friends said worked as a server and lived in Weston.

"Somebody should not have lost what they lost yesterday," one friend said.

Friends and co-workers are mourning an employee of a popular Fort Lauderdale restaurant who was shot and killed at the eatery by a former employee. NBC 6's Laura Rodriguez reports

“What can I say. He didn't deserve that. Nobody deserved that," another friend said.

The restaurant remained closed Wednesday as what appeared to be a private vigil was taking place inside.

Siddiq graduated from St. Thomas Aquinas with honors in high school. He was a "major animal lover," and rescued two cats from a kill shelter, his sister said.

"(He) was a friend to anyone and everyone that needed a friend," Christine Siddiq said. "He had an infectious smile and laugh, always positive, always happy. He loved life. He was my best friend."

The normally relaxing waterfront restaurant erupted into chaos around 4:15 p.m. Tuesday when a former employee, identified by police as 33-year-old Angel Candelaria, allegedly showed up and shot Siddiq in the patio area.

Siddiq was rushed to a local hospital where he died from his injuries.

One friend said Candelaria and Siddiq may have had issues over a woman.

All of the friends who spoke said they're still in shock over Siddiq's killing.

"He was an amazing person. He wasn’t just a server, that guy was a character, he was something, he was special," one friend said. 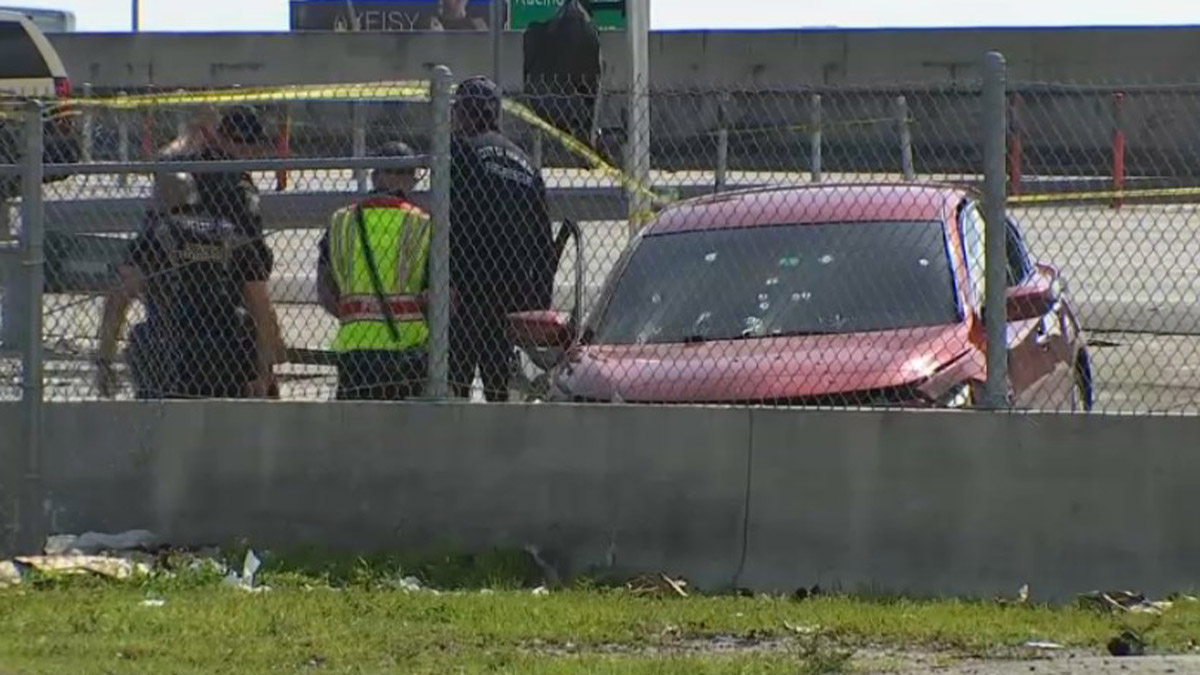