Due to the pandemic, the volume of passengers is expected to be half of what it was compared to last year’s holiday season. But despite the government’s guidance not to travel, some are bucking the advice

Due to the pandemic, the volume of passengers is expected to be half of what it was compared to last year’s holiday season. But despite the government’s guidance not to travel, some are bucking the advice.

Joshua Oyler and his family were at FLL Wednesday night, preapring to fly back home to Atlanta. Oyler said he and his family felt safe despite urgings from the Centers for Disease Control and Prevention to stay in place.

"Just (follow) all the precautions and we're fine," Oyler said. "Actually, it was a lot less people than I would expect for Christmas time. We had like an empty plane when we came here." 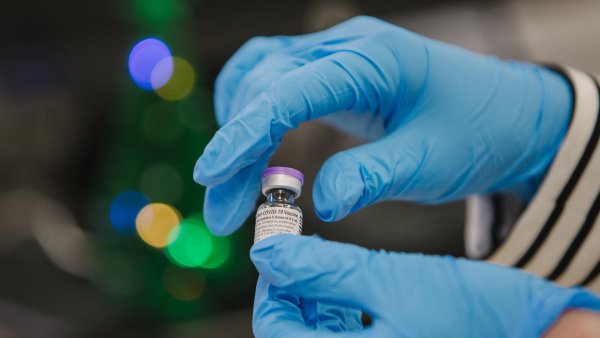 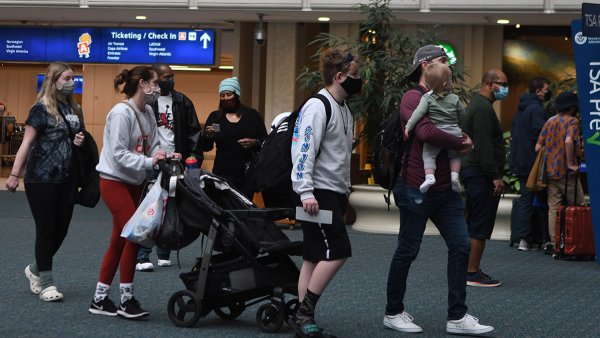 “The only worry I have is coming to the airport because there are a lot of people, but other than that it’s cool,” said another traveler at FLL.

In Miami International Airport (MIA), there were large crowds and lines Thursday morning, with most people following the mandatory mask requirement.

The airport is expecting a 54% decrease in holiday travel compared to previous years, with a projected 1,157,353 passengers taking a flight during these next two weeks. That would be an average of 60,000 to 70,000 passengers every day.

“We have to enforce social distancing, so we do need more space in the terminal,” said MIA spokesman Greg Chin. “Even with half of the travelers, we’re seeing it very busy, and we’re still trying to keep that distance and keep people apart.”

NBC 6 has team coverage as both airports in Miami and Fort Lauderdale are seeing higher numbers despite warnings from health officials.

Throughout the holiday season, some two million people will make their way through FLL and MIA, South Florida’s two major airports. Officials at Ft. Lauderdale expect the busiest travel days to be this Saturday and Sunday, due to people returning from Christmas gatherings.

January 2nd and 3rd round out the season’s busiest days. Officials say between 70,000 and 75,000 people are expected to go through their facility on each of those four days.

At MIA, traveller Andrea Lopez was flying out to see her family Thursday, saying she was keeping the faith that everything would be okay.

"I have my wipes. I have my gloves. I got a COVID test before I left," Lopez said. "We're just trying to do whatever we can to not let (the pandemic) ruin the rest of a very crazy year."