A young South Florida boy born with a life-threatening medical condition that prevents him from speaking is now communicating with others thanks to modern technology and a very generous donor.

Four-year-old Ewan Black is locked in a world of mostly silence thanks to Arthrogryposis, which prevents him from speaking, gesturing, writing or even smiling.

“We know he has a lot to say but he just can’t say it, so for us a communication device was the one," mother Yasmin Black said.

Black said Ewan's precious eyes and his breathing were his only means of communicating with those he loves, until Wednesday.

“I can tell you the first time he actually said 'mom,'" an emotional Black said. "Just hearing him say that...“

Thanks to Make-A-Wish of South Florida and donor Timothy Sykes, Ewan was granted new technology that allows him to connect using a new way, a high-tech software that responds when he hears music or sees an image.

“What a little money and a revolutionary machine can do for somebody to change their whole life," Sykes said. 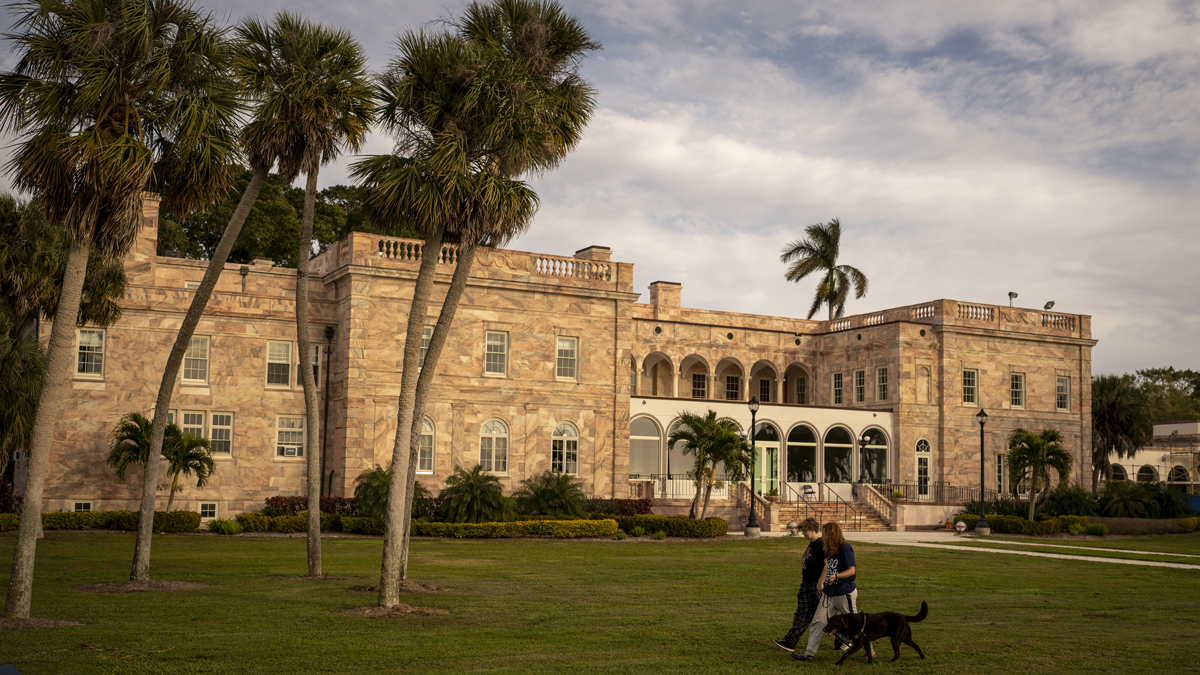 New College of Florida 3 hours ago

Ewan attends school at ARC in Sunrise, and the staff at the school was also part of his special day. By lunch Ewan was already working with his new mode of communication.

“Mr. Timothy Sykes, this will allow me to play with my brother," he said, through the new system.

The computer and software cost $19,000, but Ewan's mother said the life-changing impact it's having on him is priceless.