Jesus Maqueira, 54, is being held on no bond

The South Florida man arrested in the murder of his vanished wife allegedly confessed to killing her, but didn’t say where her body is, Miami-Dade police said Monday.

Jesus Maqueira, 54, who was arrested Friday on charges of first-degree murder and aggravated stalking in the death of Raquel Maria Calderin, 42, is being held on no bond, online jail records said Monday night.

"Maqueira did not tell detectives where the body is, what he did with the body. He just said he killed her,” Miami-Dade police Detective Alvaro Zabaleta said.

An arrest affidavit said that when Maqueira was confronted by investigators about his inability to explain the evidence against him, he allegedly replied, “Look, I killed her, so take me to jail.”

He laughed at investigators when they pressed him but refused to provide details, according to the affidavit.

Maqueira’s attorney, Adrián Nuñez, could not immediately be reached for comment Monday.

Detectives said that five months ago Calderin filed to divorce Maqueira, her husband of more than 20 years. Maqueira showed up at Gloria Floyd Elementary School, where Calderin worked as a custodian, and begged her to drop the divorce proceedings, detectives said. 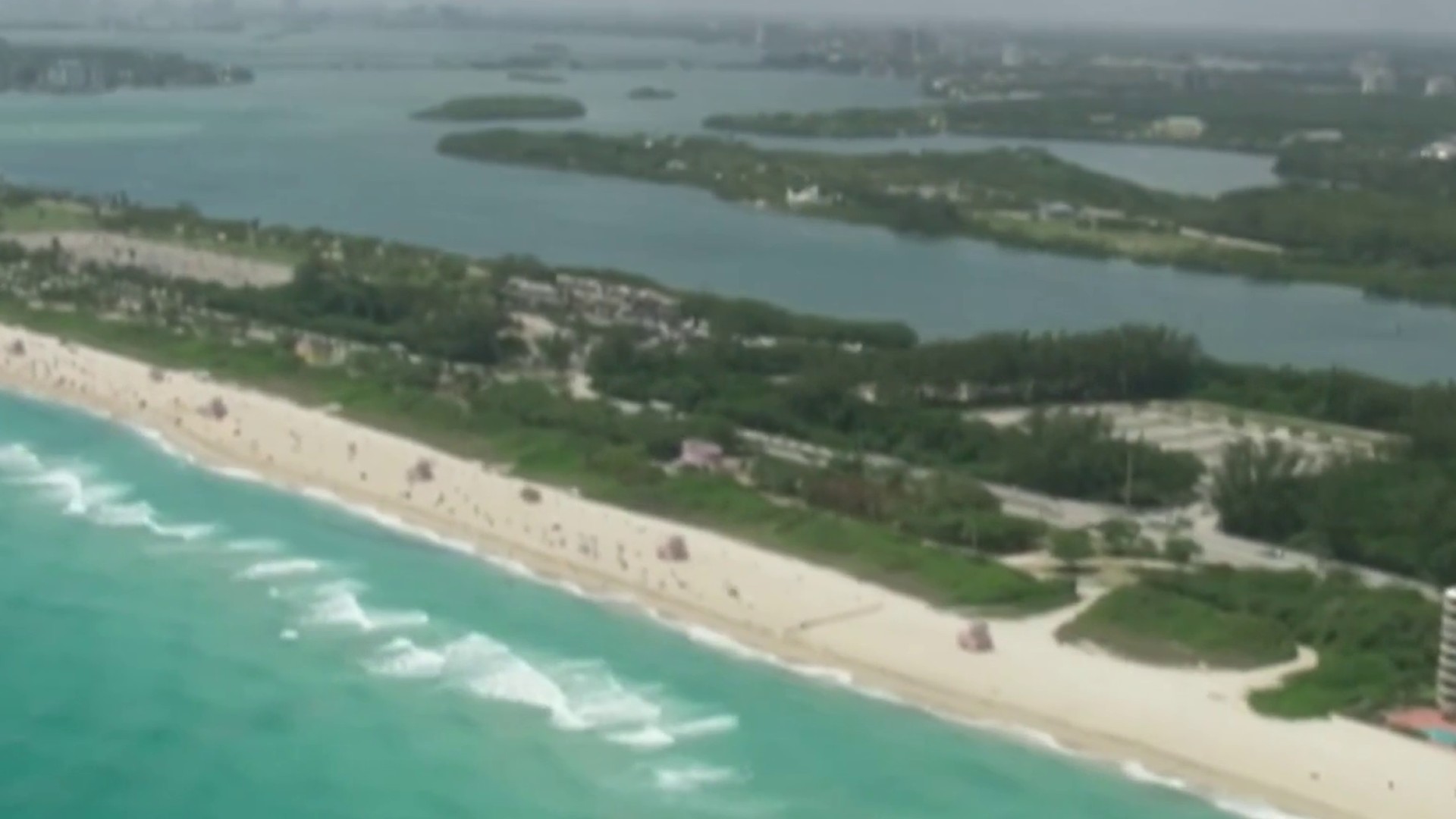 After their verbal dispute, Calderin became very upset and was sent home at 9:30 that night, according to police. She has not been seen since.

As the case was handed to homicide detectives, a man who said he was Calderin’s boyfriend told NBC 6 that he was furious about the police investigation, claiming that no one was doing anything.

But police said they did. They said they put up fliers and followed up on leads, but then the case went cold.

"When you have a missing loved one, you want to find her,” Zabaleta said. “And when you're not getting concrete answers from investigators, you seem to think that nothing’s being done.”

Police began to investigate Maqueira, and said they found from cell phone records that he was in the immediate area of the school when Calderin disappeared.

Police spoke with the couple’s three children as well. Investigators determined that at some point Maqueira tried to “coach” the children about the case, the affidavit said.

But when Maqueira came in for questioning, he gave numerous conflicting statements that were disproven by the children’s statements and the phone records, according to the affidavit. He then allegedly confessed, police said.